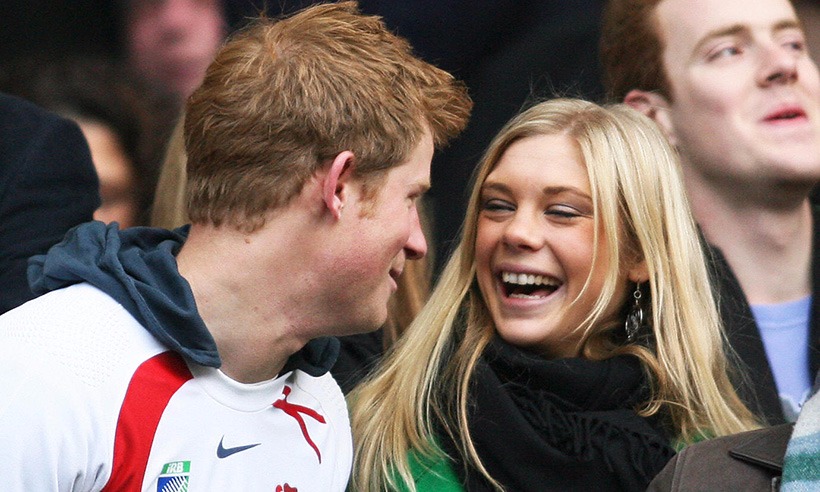 With the royal wedding right around the corner, we can’t help but reminisce Prince Harry’s former girlfriend Chelsy Davy. Where is Chelsy Davy in 2017? Read on to find out the latest news on Chelsy Davy.

Chelsy Davy was born on October 13, 1985 in Bulawayo, Zimbabwe to South African father Charles Davy and Zimbabwean mother Beverly Donald Davy. Her father is a safari farmer and land owner while her mother is a former Coca Cola model, who won Miss Rhodesia in 1973. She grew up with a younger brother in their family’s homestead in Zimbabwe. Her father is one of the richest private landowners in the nation.

Davy went to the Cheltenham College and later to Buckinghamshire’s Stowe School. She has a bachelor’s degree in economics from the University of Cape Town. In 2009, she graduated with a law degree from Leeds University.

They were an on-again off-again couple for four years. They called it quits in May 2010. Davy shared the news of their breakup on Facebook. 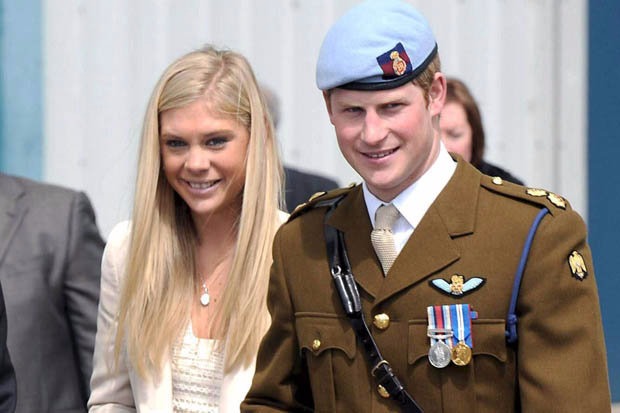 They were rumored to be getting back together in 2011 but Prince Harry cleared all the rumors by declaring himself “100% single.”

The public has lost interest in Chelsy Davy since her relationship with Prince Harry fell apart. After their split, she said, “It was so full-on – crazy and scary and uncomfortable. I found it very difficult when it was bad. I couldn’t cope.”

She returned to Zimbabwe and launched her own jewellery line, Aya, in July 2016. In 2017, she revealed that learning gemology has brought out her “inner geek.” She had left her law career to got study at the Gemological Institute of America. 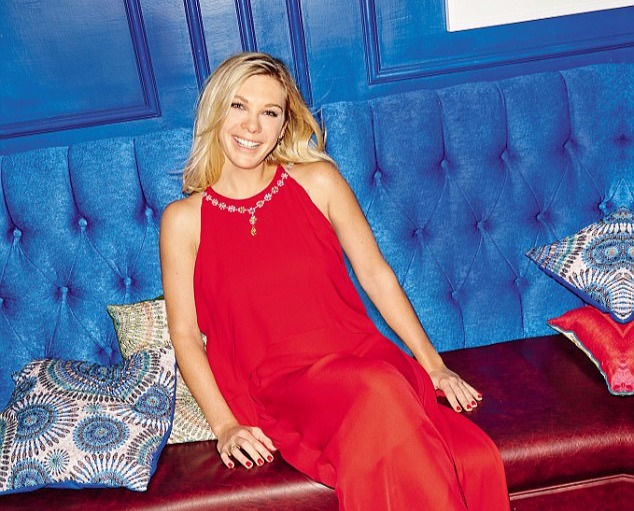 She appeared in a stunning photoshoot for Tatler in June 2017, in which she modelled several pieces from her collection.

Keep up with her on her Instagram @chelsydavy, where she has garnered over 10.4K followers.