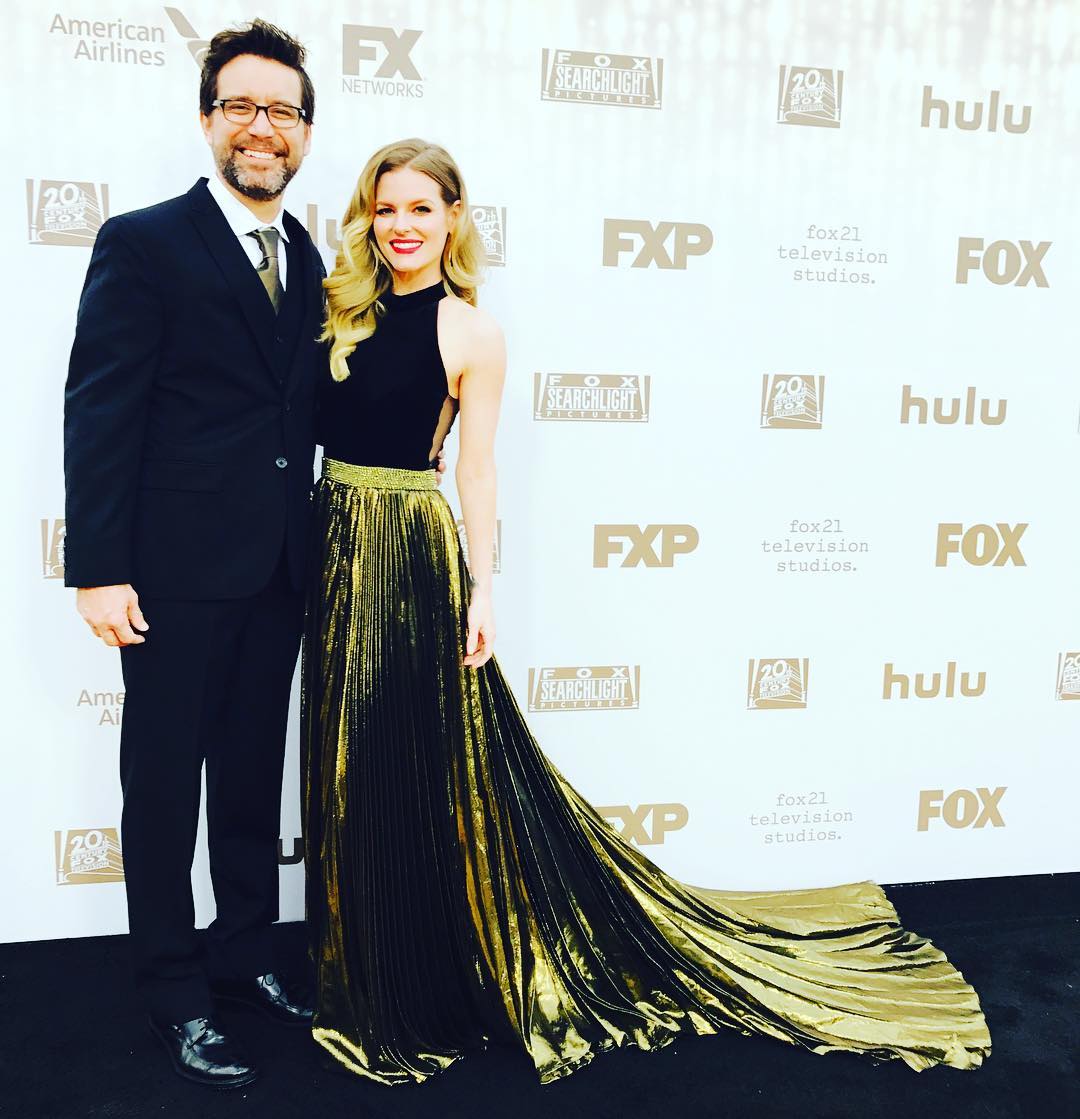 Chelsey Crisp and Rhett Reese’s picture while attending FOX & FX’s Golden Globe Awards after party at The Beverly Hilton Hotel in Beverly Hills, California in January 2017.
The happily married couple first met at the wrap party for the mock reality game show The Joe Schmo Show. She had played the role of “Chloe”, a contestant on the show.