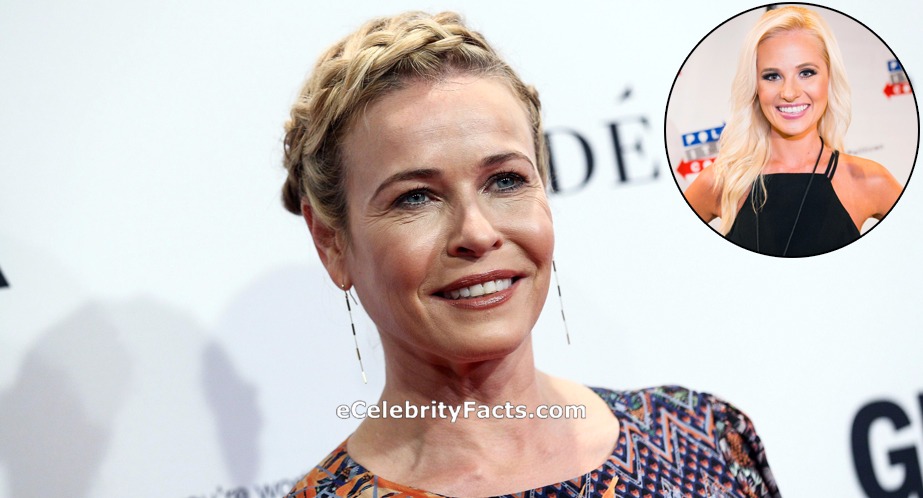 The Chelsea Handler vs. Tomi Lahren Politicon event was exciting for the left as well as right leaning audience at the Civic Auditorium in Pasadena, California. Things got heated between the two but it actually ended cordially with Handler praising Lahren. Here are a few significant moments from the Handler vs. Lahren event.

Tomi Lahren’s health insurance comment got booed by the crowd 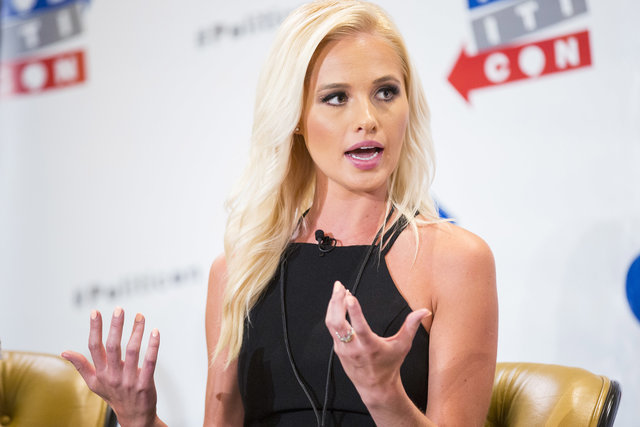 The interview began with Handler and Lahren trying to find a common ground. Things took a wild turn when the Chelsea host asked Lahren if she had health insurance.

The former The Blaze contributor replied, “Luckily, I am 24, so I am still on my parents’ plan.” The comment didn’t sit well with the crowd as it is one of the perks of the Affordable Care Act, which Trump has been trying to get rid of.

Adding to this, Lahren went on to call Obamacare a “death spiral,” to which Handler replied, “It’s in a death spiral being sabotaged by the president of the United States. A decent human being would say: let’s do whatever we can to make the system that’s in place thrive.” 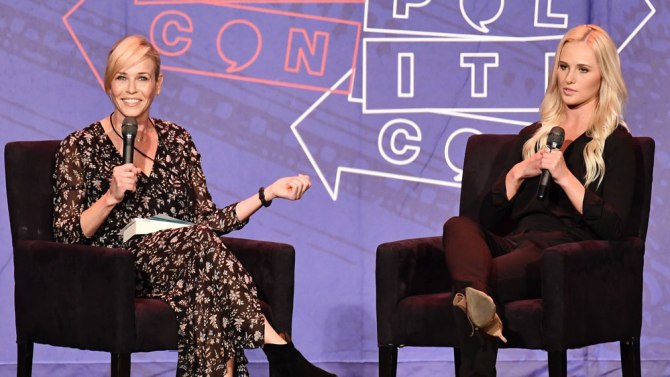 She continued that she doesn’t have anything against transgender soldiers but doesn’t “want to pay for”  their surgeries and therapies. She went on to argue that the US military is “not the place for a social experiment.”

“These people are volunteering to serve our country and it’s not even easy for them to walk out the door,” replied Handler. “What if Donald Trump just stayed home for two weekends? We could pay for it that way.”

Will Tomi Lahren appear next on Chelsea Handler’s show

At the end of the fiery debate, Handler and Lahren exchanged compliments. Handler insisted that she liked Lahren and in return, Lahren said she would like to follow Handler’s path. The question is, will Handler ask Lahren on her Netflix show next?

Back in May, Handler said to The Daily Beast that Lahren would be the perfect replacement for Ann Coulter, who canceled her Chelsea appearance at the last minute. Handler had remarked, “I’m not having anybody on who’s clearly shouting an opinion just to be paid and be a celebrity.”