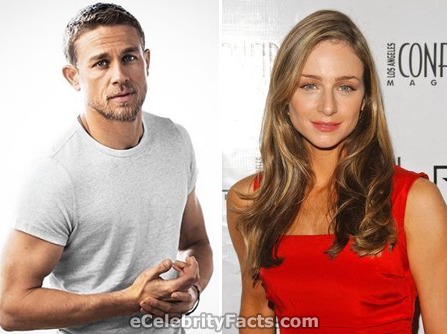 Charlie Hunnam was once married to actress Katharine Towne. They eloped in 1999 and divorced three years later. In a March 2017 interview with Associated Press, Hunnam recalled his “terrible, painful, expensive marriage” to Towne. He revealed that it was the first time he’d been in love. “Three terrible, painful, expensive years. I got the cats at the end of it, so that was good. There was a small victory,” said the actor.