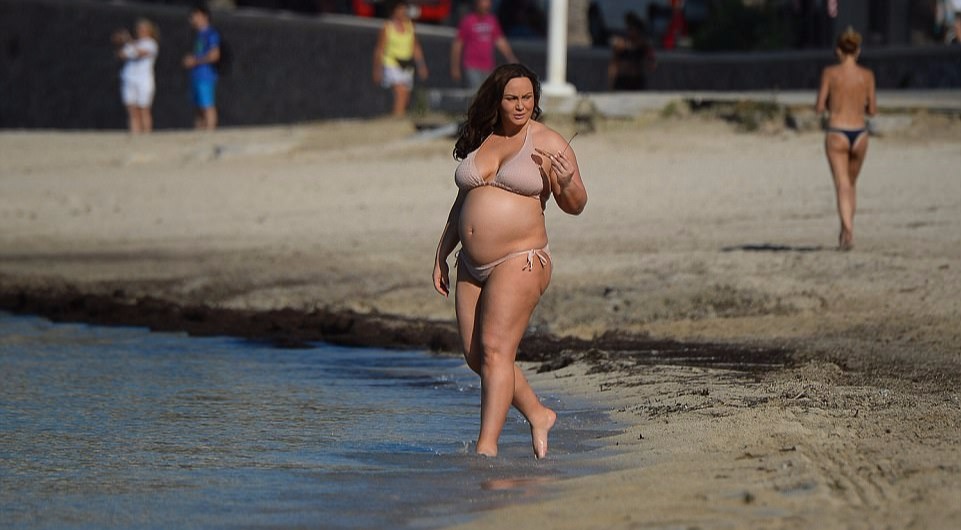 Chanelle Hayes has lost almost 13 kg after her pregnancy but you could not really tell as she stripped down to bikini in Marbella.

Mimicking a whale in a bikini: Chanelle Hayes skinny dips in Spain

The Big Brother star was spotted at a beach in southern Spanish beach of Marbella on 22 June, taking a dip in the ocean and cradling her baby bump. The star walked leisurely along the shoreline with her exposed belly and stopped frequently to stroke it. The body confident star proudly displayed her protruding belly along the beach taking a stroll and hitting the waves. 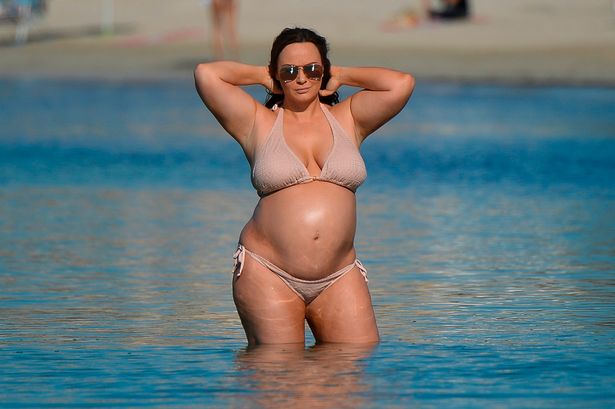 She also took to Instagram to share the event for Closer Online Magazine with the caption, “Check out this week’s @closeronline mag to feel super slim while looking at me mimicking a whale in a bikini.” 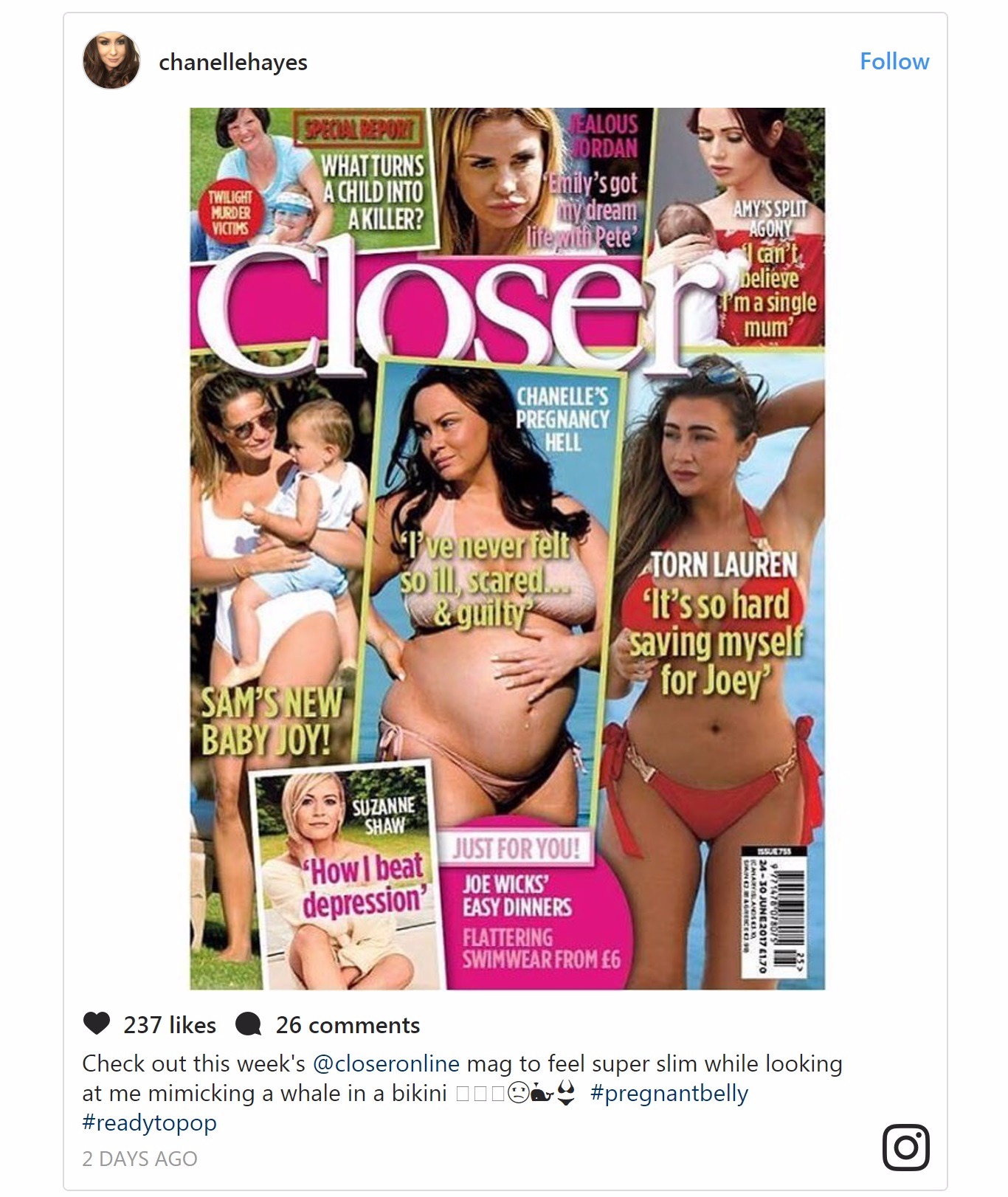 The star announced in March 2017 that she was pregnant with her first child with boyfriend Ryan Oates. She’s six months pregnant This means the couple is set to welcome the baby boy sometime in September.

Chanelle during her early pregnancy succumbed to Hyperemesis Gravidarum, an intense morning sickness. She had to use the chemotherapy drugs to stop the sickness, hence resulting in the weight loss. Nevertheless, she admits she is fine now as she craves for healthy food now more than ever. 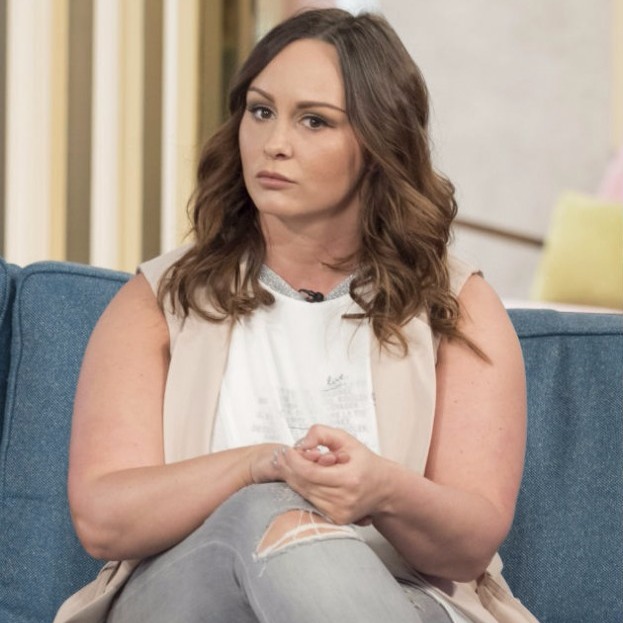 Chanelle could not be more surprised when she became pregnant for the second time. Overweight and suffering from Polycystic Ovary Syndrome, doctors deemed her unlikely to have a child again. Gaining over 45 kg over the past years, she is at a high risk of diabetes which could prove deadly to her unborn child.

Chanelle Hayes has a son with ex-boyfriend Matthew Bates 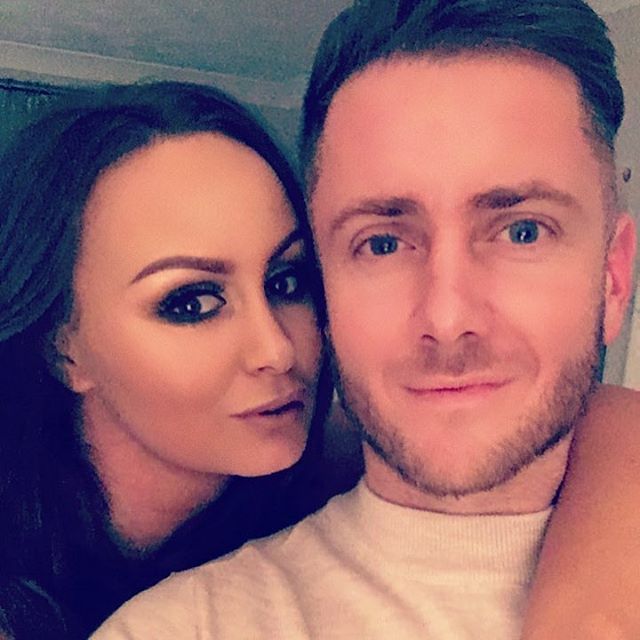 Chanelle is currently living with her six-year-old son Blakely and boyfriend Ryan Oates, a PE teacher. She has been dating Ryan for a year. Excited about being pregnant for the second time, she shared:

I’m so happy I’m having a boy. My two boys can’t wait either. Ryan is really sporty so will be great with him and Blakely is saving up his pocket money to buy gifts for his little brother.

Chanelle Hayes had her first son Blakely with ex-boyfriend Matthew Bates. She started dating Matthew in 2009 and was pregnant with his child only a few months into the relationship. However, the couple broke up when Hayes was three months pregnant.