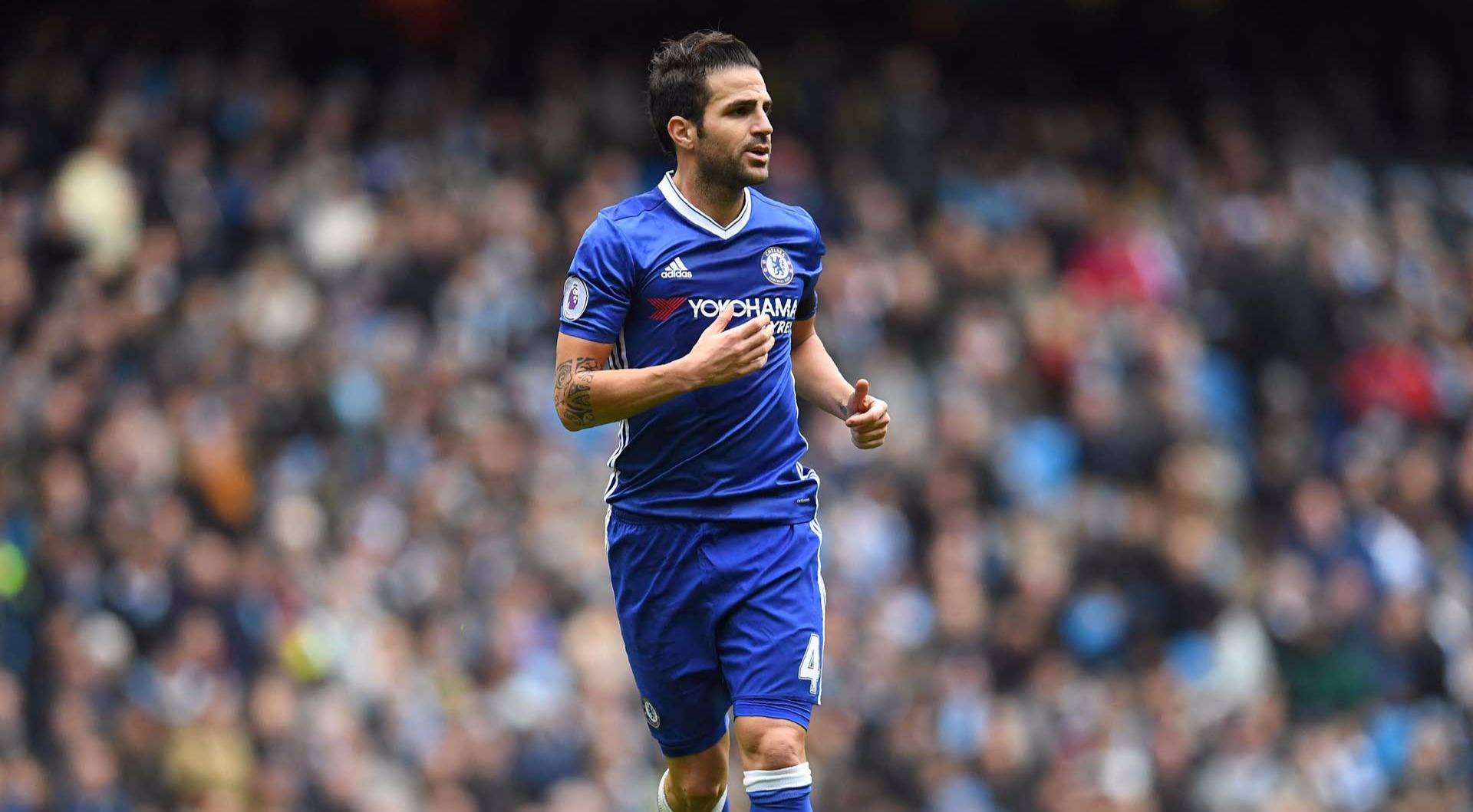 What Cesc Fabregas thought was a harmless picture of him and girlfriend Daniella Semaan became the highlight of his summer this year. After the Chelsea midfielder posted a romantic picture of him and his partner, his pal John Terry was quick to point out an anomaly in the midfielder’s shorts in the picture…AWKWARD!!

Well it is that time of the year, the football season is off, its summer, wads of cash in the pocket and voila, VACATION at Ibiza !

While Fabregas was having the time of his life, a close inspection from Terry on the midfielder’s shorts spoiled the mood. 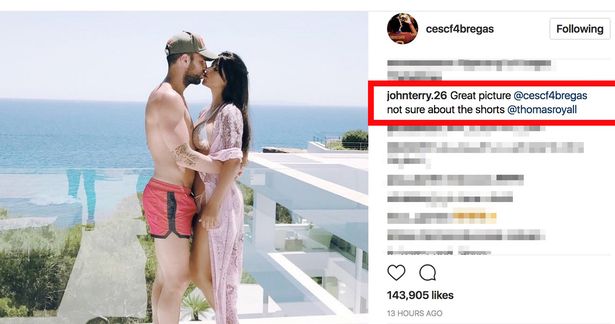 Soon to be former Chelsea defender Terry commented on the midfielder’s raunchy appearance on the Instagram post. Terry being Terry always has a hard time not concentrating on his teammates’ hot WAGs.

Fabregas however could not care less as he has not replied or taken down the picture. Why should he? His personal time with the mother of his three kids is nobody else’s business.

Even when the defender is busy trolling his mate, he cannot stop promoting the brand Thomas Royall that he has been wearing all summer.

Lionel Messi reportedly spent £33,000 at a bar with Cesc Fabregas and Luis Suarez

After a hard fought season to the top, Fabregas is enjoying the summer in the paradise island of Ibiza. Other footballers to enjoy the trip to the island are his former Barcelona pal Lionel Messi, and Luis Suarez.

The three along with their better halves were pictured at a restaurant having a good time. Messi who is having a pre-wedding blast is set to marry on June 30th this year. 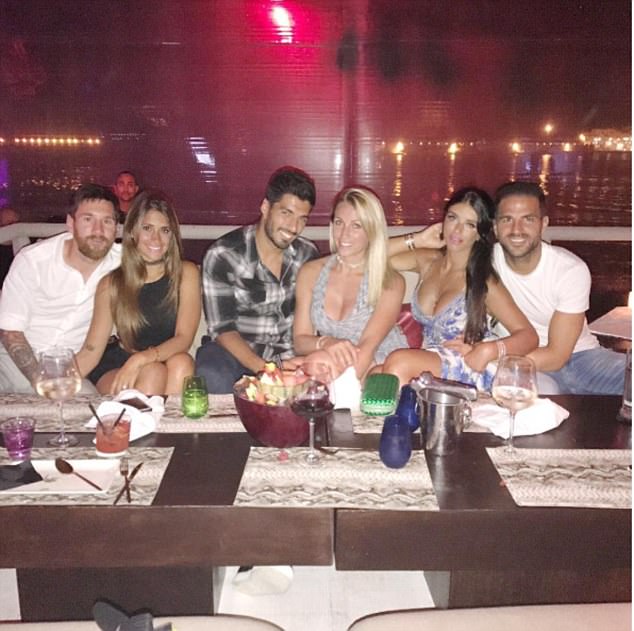 As the group was having fun on the Balearic Island, a fake receipt of the bill of £33,000 made a trip around the internet. The bill which shows they had 41 bottles of champagne and 21 pizzas seems downright ridiculous.