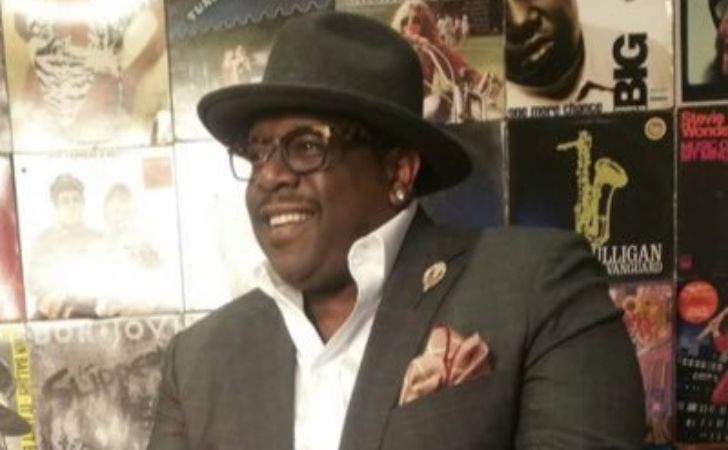 Cedric the Entertainer is a multitalented actor. He worked in various roles like comedy series, hosting shows, and acting in many films throughout his career.

The Entertainer was born Cedric Antonio Kyles. But, commonly known as Cedric the Entertainer, he was born on April 24, 1964. His birthplace is Jefferson City, Missouri, the United States. Kyles was born to Rosetta Boyce Kyles and Kittrell kyles.

Cedric’s mother was a school teacher, but his father was an employee of the Missouri Pacific railroad. Kyles is raised alongside his younger sister Sharita Kyles Wilson in Caruthersville, Missouri. Cedric’s sister is a communication professor at Pepperdine University in California.

Soon after junior high school, his family moved to Berkeley, where he graduated in 1982 at Berkeley High School. Later, the Entertainer mastered communications at Southeast Missouri State University in 1987. Meantime, State Farm Insurance hired kyles. He even was a substitute teacher in high school simultaneously.

Whom Cedric the Entertainer Married?

Cedric the Entertainer happily got married to Lorna Wells. The pair only dated for a few months and sooner tied the knot on September 3, 1999. Since Cedric and his wife remain inseparable and in much love after their marriage.

They held a private marriage ceremony with very few guest lists. Later, the adorable pair was blessed with two children, Croix Kyles and Lucky Rose Kyles. Besides, Cedric has one daughter Tiara Kyles from his previous relationship.

However, details of Lorna Wells keep herself away from the public eye. Moreover, not much is known about her other than that she is the wife of Kyles.

Cedric’s Net Worth and Earning

Cedric is a very wealthy man. As of 2021, the multitalented actor holds a net worth of $25 million. Besides, the Entertainer has worked in the industry for over two decades.

From 1987, from substitute teacher to insurance company team member to stand-up comedy to appearing in films to game shows host, he has done several notable jobs. He has worked on over fifty movies and TV shows throughout his career.

Cedric currently resides in Florissant, Missouri, with his family. In the same context, the Entertainer owns a mansion in Chatsworth, California. He loves to ride in a luxury car, so he has bought himself a matte black GMC Denali and Rolls Royce Phantom. The price of vehicles is $74,720 and $400,000.

Cedric received Richard Pryor Comic of the year in 1994, hosted by BET. Similarly, he got four times NAACP Image Awards for being an outstanding supporting actor in the comedy show ”The Steve Harvey Show”.

In 2004, Comedy Central recognized him as one of the ”100 greatest stand-ups of all time”. Again, in 2005 he became the lead comedian for the White House Correspondent Dinner. Followed by an award in the 2008 Hall of Fame walk at St. Louis and the Hollywood Walk of Fame in 2016. Before that, he received Honorary Doctorate in Fine Arts and Humanities from Lincoln University in 2015.