ESPN’s Cassidy Hubbarth is a married woman! Who’s her husband? 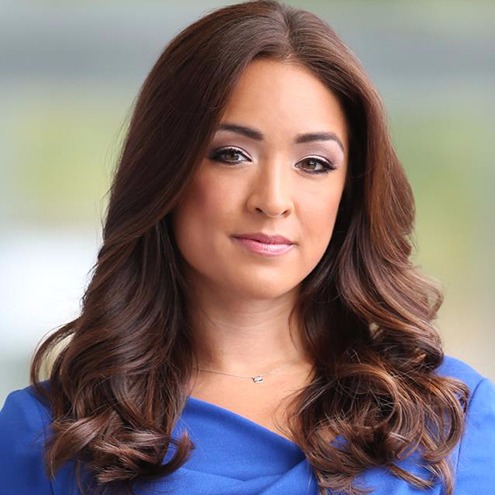 Cassidy Hubbarth has never made an official announcement that she is married. However, it was revealed last year through her Twitter account that she was indeed married. But the name and other details of her husband are yet to be revealed.

She seems to have made a decision to stay away from limelight and curve those who frequently ask about her love life.

However, back in February 2015, she revealed through twitter that she was married. In a reply to a Twitter troll, the ESPN presenter replied with, “I am married and you are blocked.”

If this isn’t a good enough evidence, then look at her Instagram photos. 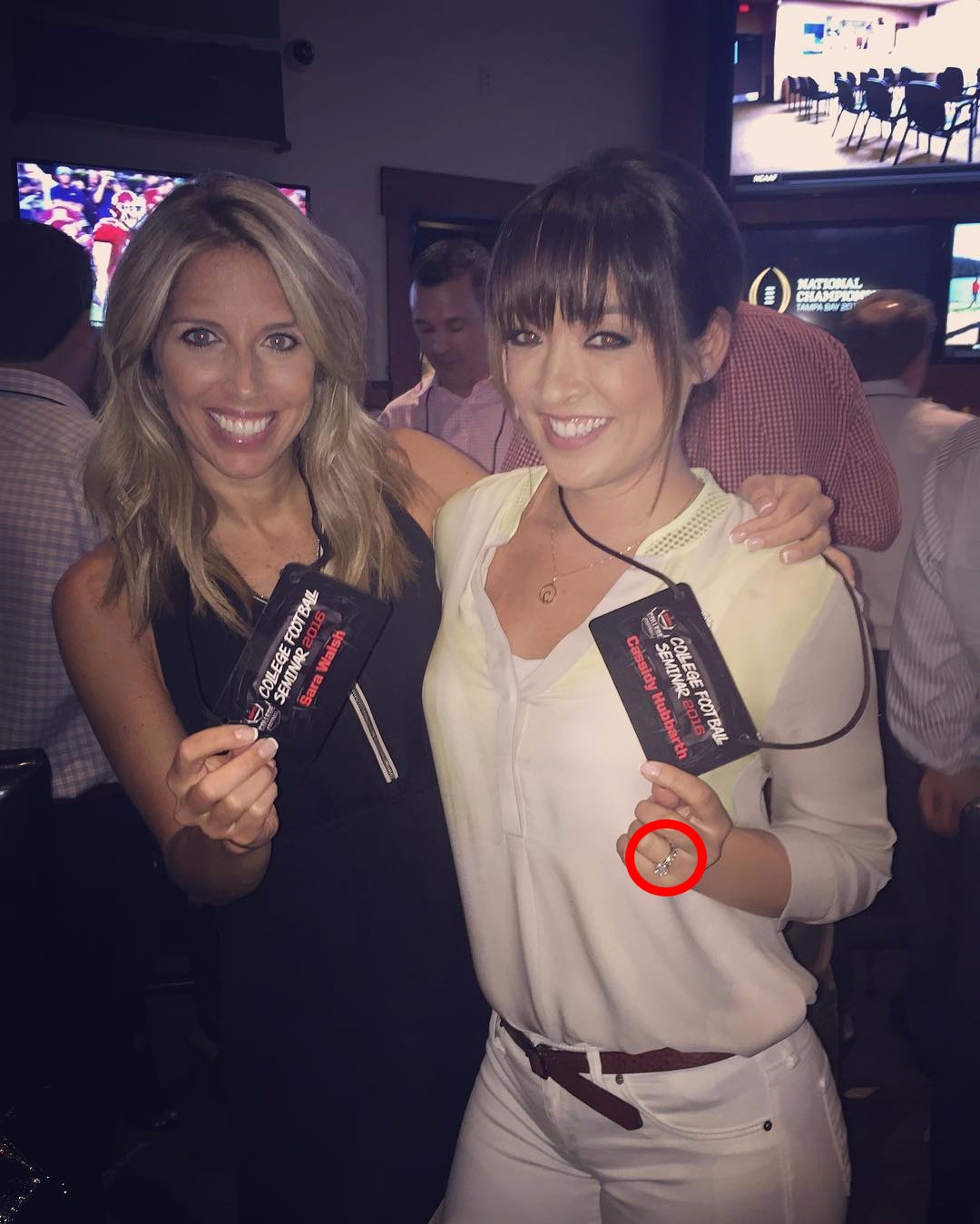 She is a popular TV anchor who is currently hosting ESPN’s several shows like NBA Tonight and SportsCenter. From appearing in various sports shows, she has gathered a large number of fans and followers.

Everything to know about Cassidy Hubbarth!