Carrie Underwood is still on the mend after the hard fall 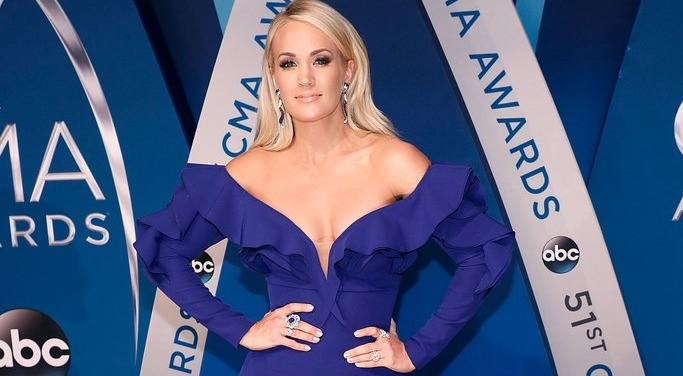 Carrie Underwood has not been in front of the camera after her accident in November last year. Her fans were convinced that she has few bruises, fractured wrist and abrasions. But the fall was worse than it has been portrayed so far.

Carrie Underwood has had a hard fall!

Carrie Underwood has been showered with the best wishes of her fans for the speedy recovery after she had a fall in November 2017, near her Nashville home. It was just two days after she co-hosted CMA. Her prior notice about the fall was limited with a fractured wrist, few bruises, and abrasions but she has now revealed alarming details about the terrible fall.

She has opened up about her injuries to E! News via a letter which she wrote to her fan club members. Through that, she has revealed that she required more than 40 stitches on her face. 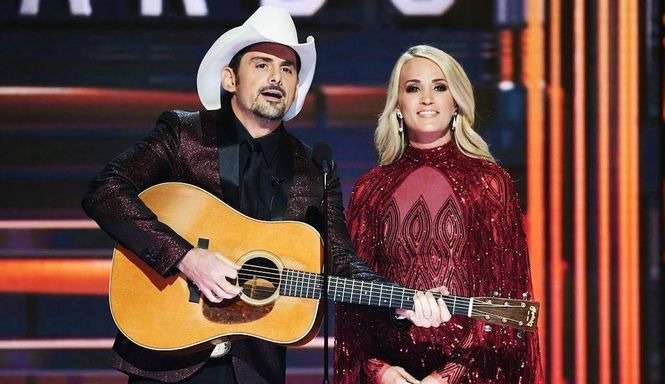 She stated, “Most of you know, that I tripped and fell and broke my wrist in November. I’m still doing regular physical therapy for that, but all is coming along. There is also another part of the story that I haven’t been ready to talk about since I have still been living it and there has been much uncertainty as to how things will end up.”

Talking about the hard fall, she went on to explain, “It’s crazy how a freak random accident can change your life. In addition to breaking my wrist, I somehow managed to injure my face as well. I’ll spare you the gruesome details, but when I came out of surgery the night of my fall, the doctor told (my husband) Mike that he had put between 40 and 50 stitches in. Now, here we are 7 weeks later and, even though I’ve had the best people helping me, I’m still healing and not quite looking the same.”

She also acknowledged everyone who’s been a part of her life through this difficult phase. She further added, “I honestly don’t know how things are going to end up but I do know this: I am grateful. I am grateful that it wasn’t much, much worse. And I am grateful for the people in my life that have been there every step of the way.” 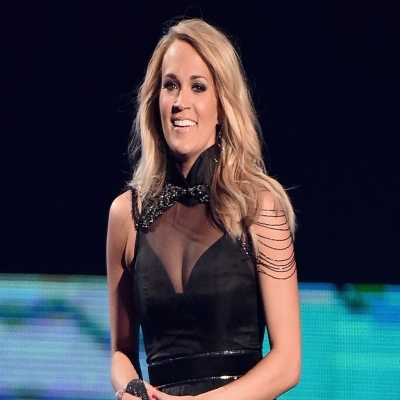 She continued, “I am determined to make 2018 amazing and I want to share things with you along the way. And when I am ready to get in front of a camera, I want you all to understand why I might look a bit different. I’m hoping that, by then, the differences are minimal, but, again, I just don’t know how it’s all going to end up,”

Ending up statement thanking everyone, she said, “I’m so thankful for the doctors, nurses, family & friends who’ve been taking such great care of me.”

Still on the mend!

More recently, The country singer shared the picture of X-ray of her wrist on Instagram Friday saying she was “good to go.” Though she hasn’t specified much, a metal plate with screws attached to her wrist is visible in the image. 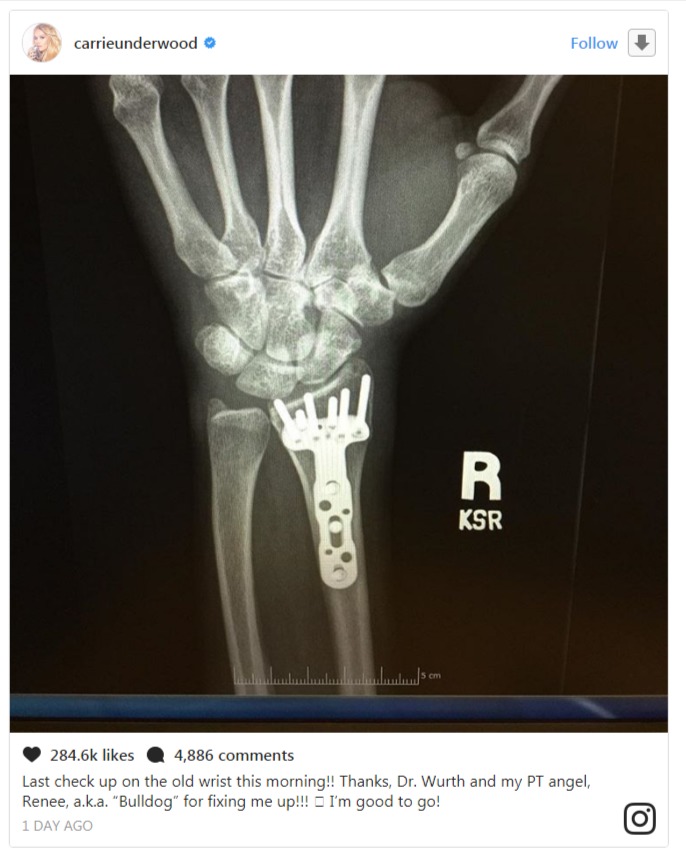 The updated post popped two months after her accident. As of now, we would just like to wish her speedy recovery.