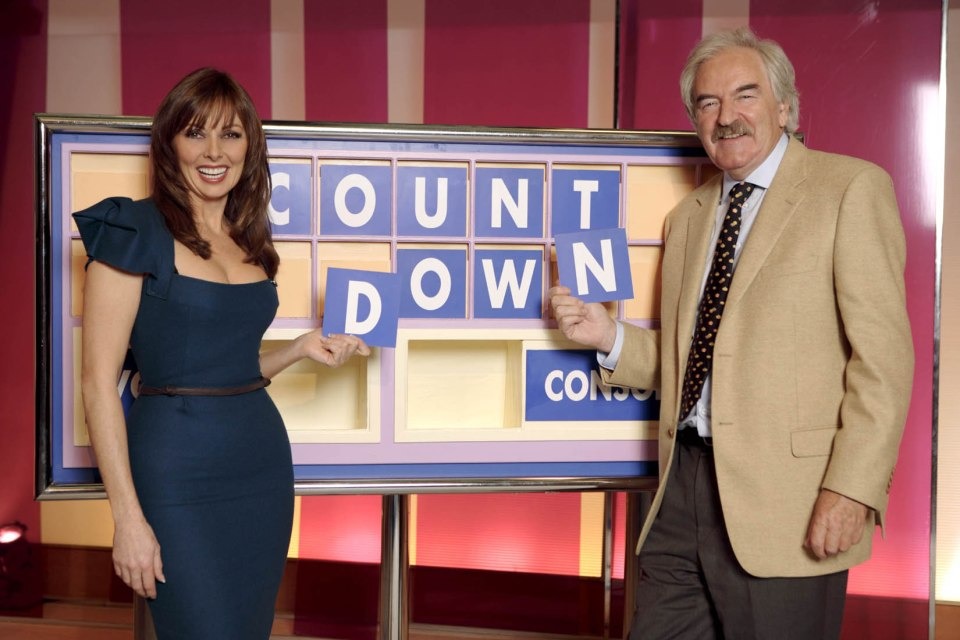 British TV presenters Carol Vorderman and Des Lynam partnered on Countdown, as the co-hosts from 2005 to 2006. Des had joined the show in 2005 after Carol’s long-time co-host, Richard Whiteley died. But Carol co-hosted the show with three different partners from 1982 till 2008. She recorded her last Countdown on November 13, 2008 and was broadcast om December 12, 2008.