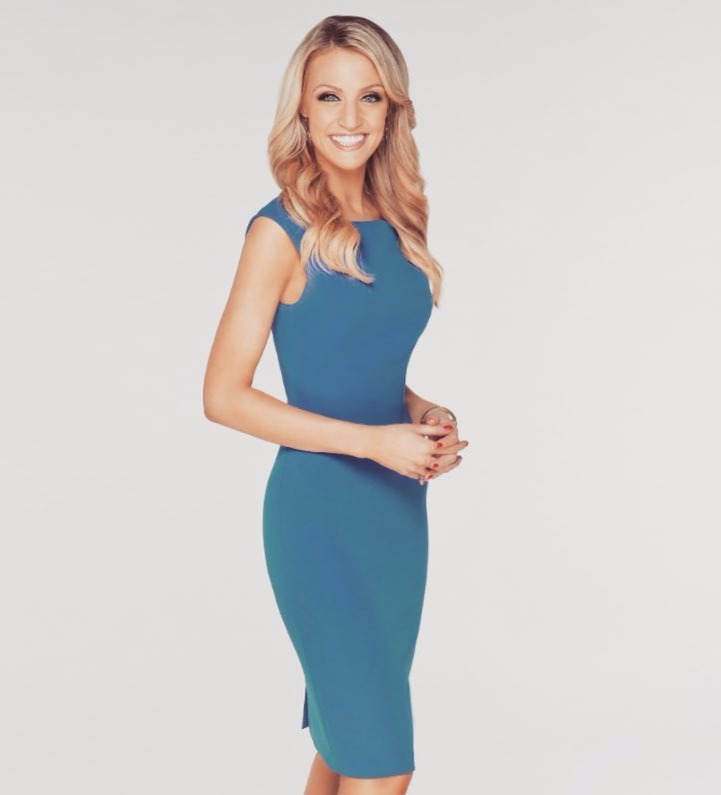 Carley Shimkus is an associate producer for Fox News. She is best known for reporting on the morning news show, Fox and Friends.

Carley Shimkus was born on November 7, 1986, in New Jersey as Carley Noelle Shimkus. She is the younger child of Ed and his wife. She has an elder sister named Margot.

She received her B.A. in Broadcast Journalism from Quinnipiac University in 2009. During her time in Quinnipiac, she attended the Washington Journalism Program in 2008 along with a chosen group of student. 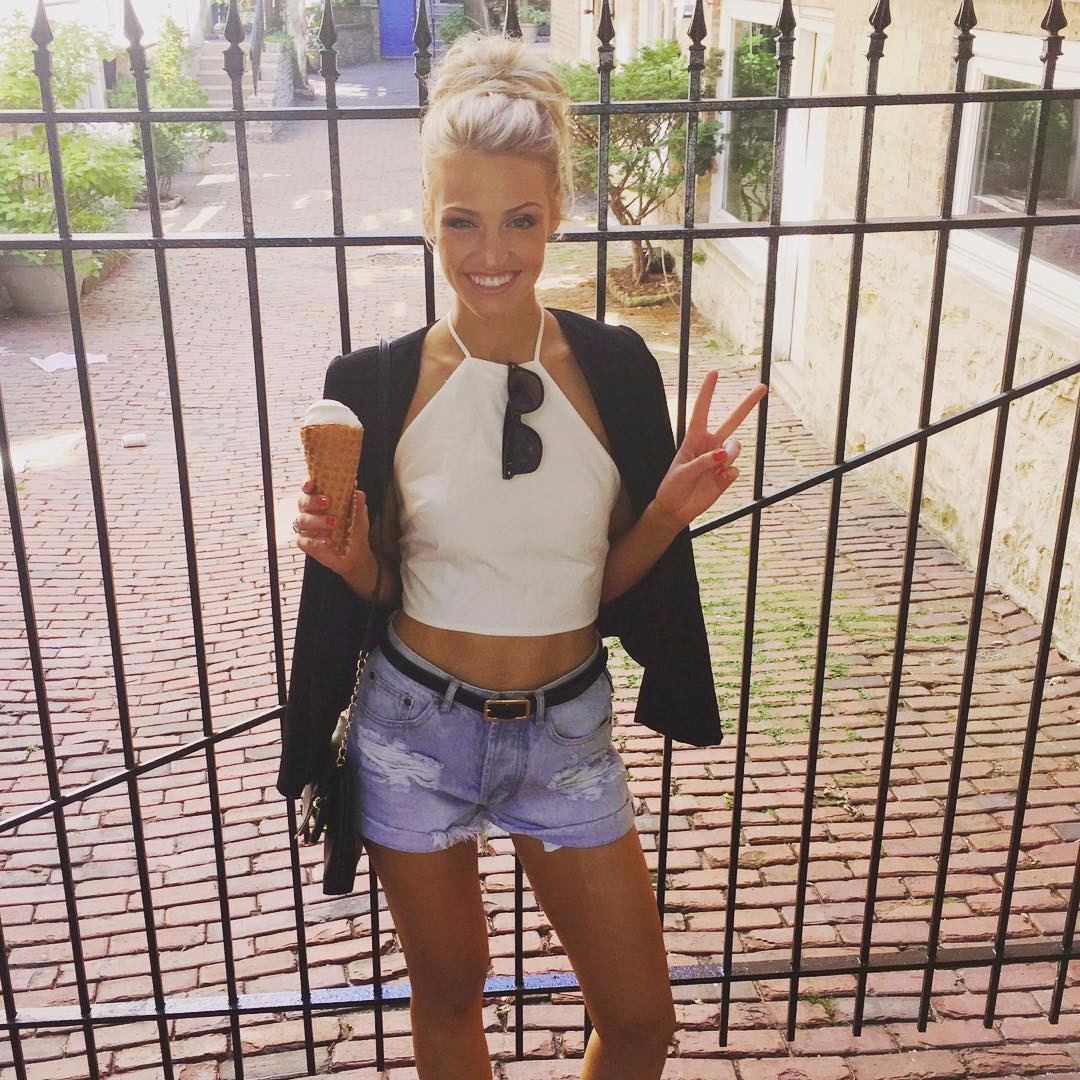 The New Jersey-native has been the associate producer who creates and manages the Imus in the Morning web page on FOXBusiness.com since 2009. She started working with Washington D.C.-based Fox News as an intern the same year. She rose to prominence after she joined the network.

Shimkus was appointed as an associate producer for the network in December 2012. She became the reporter of Fox News Headlines 24/7 in 2016. As of now, she appears on the TV and radio shows and conducts the behind the scenes interviews for the website, imus.com.

Shimkus is also a producer of two hours long weekend program “Best of Imus.” She produces the daily guest segments and manages the rundown of the shows.

Carley Shimkus is married to a businessman

Carley Shimkus is happily married to a businessman Peter Buchignani. The two dated for two years before getting engaged and got married on August 8, 2015. Their marriage was announced in Imus in the Morning in a pretty comical way. 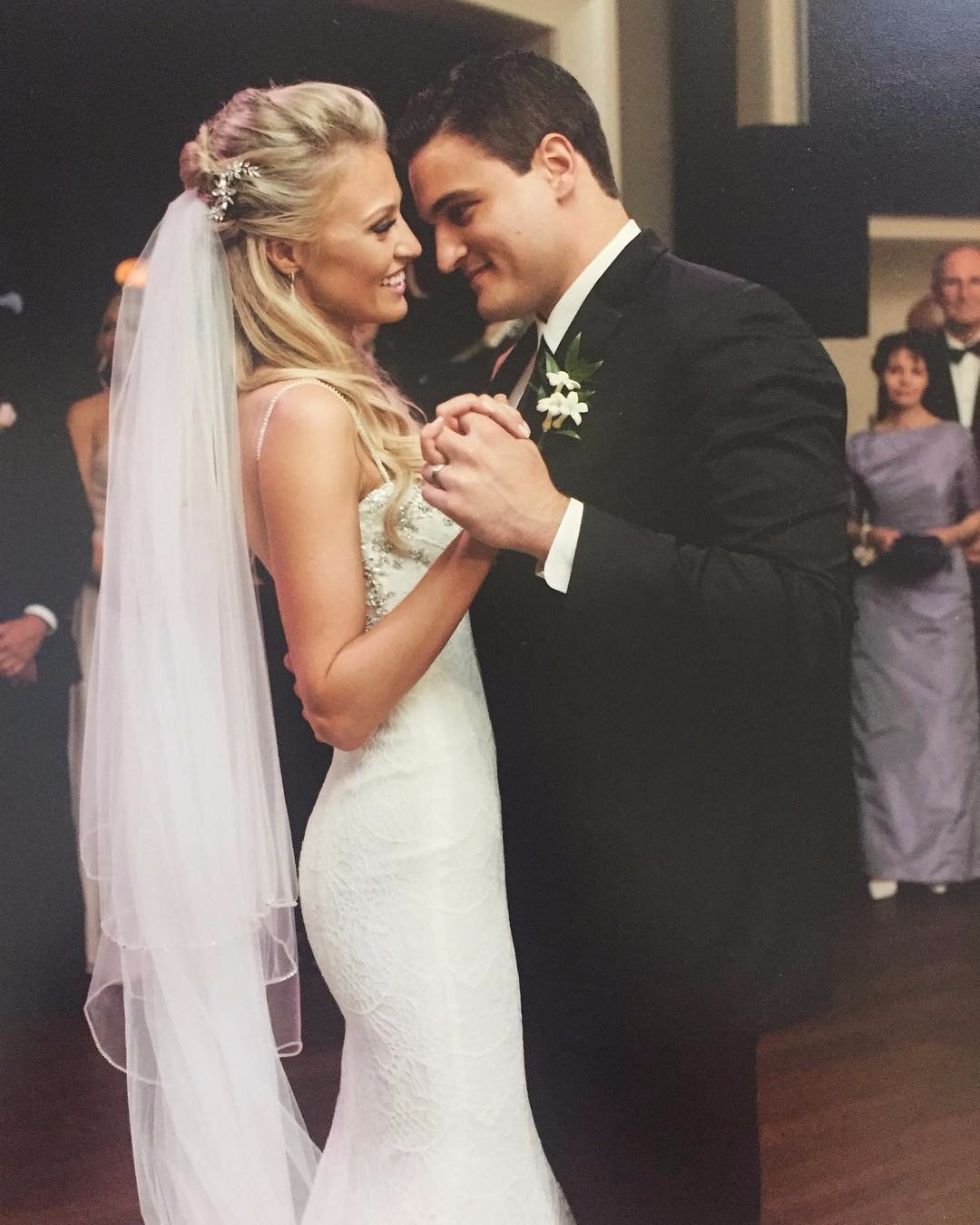 Shimkus’ husband works in the Business Development department at the Amherst Pierpoint Securities. Prior to that, he held the roles at the Barclays Capital and Deutsche Bank. He is a graduate of Princeton University and holds a B.A. degree in Political Science.

The chemistry of two looks absolutely picture-perfect if you scrutinize Carley’s official Instagram account @carleyshimkus. Her Instagram is graced with several hot and cute pictures with her husband.