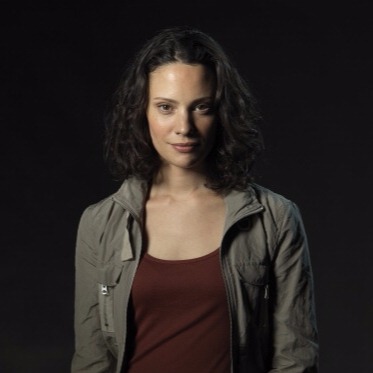 Camille De Pazzis is a French actress best recognized for starring in the French TV series La vie devant nous. She is also known for being the face of the luxury cosmetics brand, Lancôme. She went on to achieve international fame after starring in the American television series Last Resort.

Camille was born on March 9, 1978, in Paris, France. Since making her debut appearance in the French crime series,  Nestor Burma, she has come a long way in the entertainment industry.

Camille was a model before she began her acting career. She was reportedly discovered in the streets of Montmartre by French fashion designer Jean Paul Gaultier. Her performances in the Netflix original series, Hemlock Grave, and the psychological thriller series, The Following, have added to her international fame.