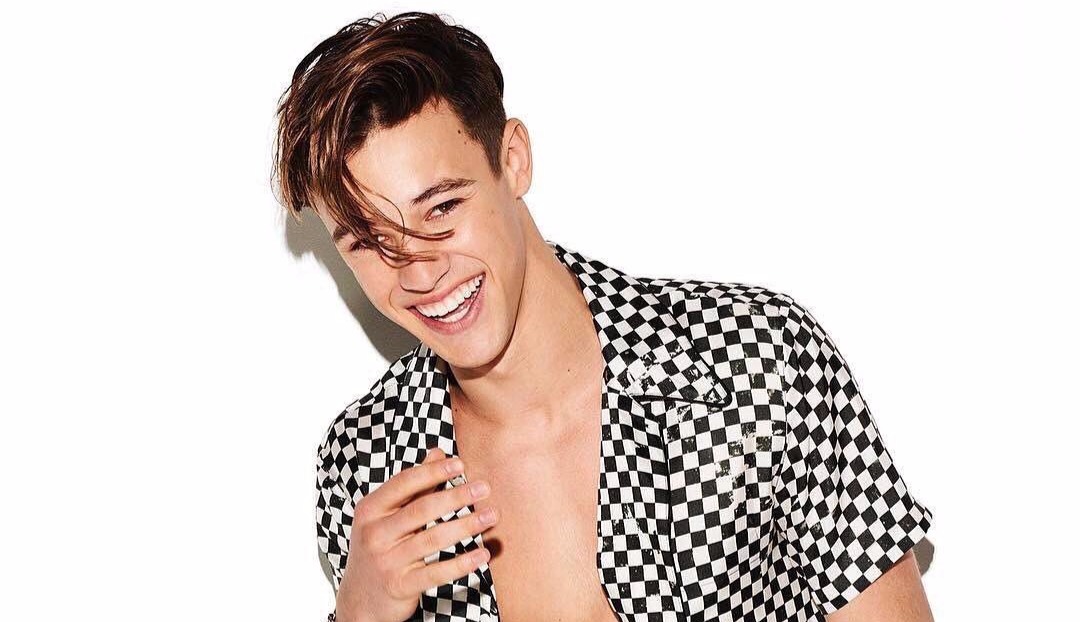 Cameron Dallas is one of the many male celebrities that appear in Charlie XCX’s brand new music video for Boys. And that’s not the only thing to be excited about…he’s shirtless! 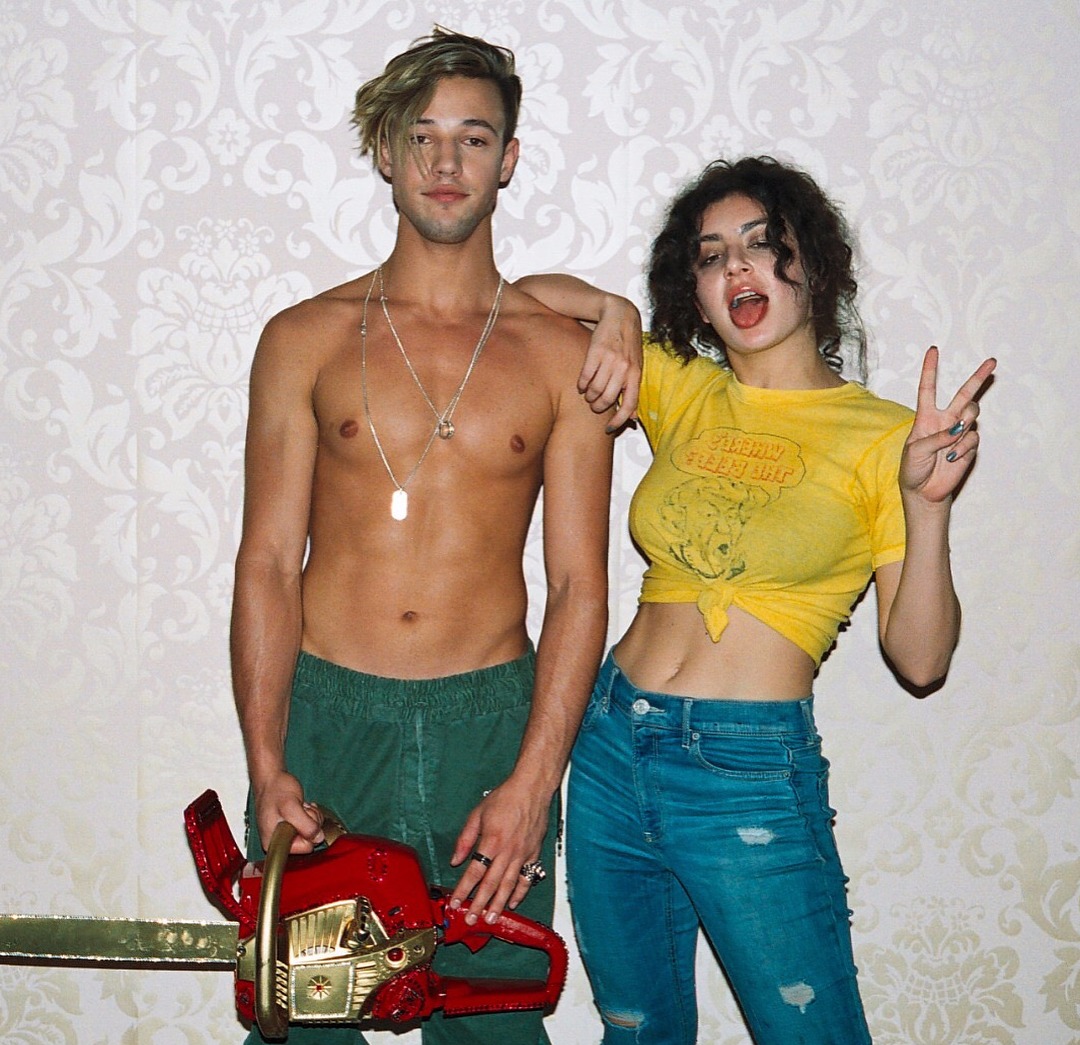 The video was released on YouTube on July 26 and Cameron Dallas is only one of the attractions. The mega famous internet personality is joined by the likes of DNCE frontman Joe Jonas, Charlie Puth, rapper G Eazy and fellow YouTubers Connor Franta and Caspar Lee.

Boys is Charlie’s latest single from her upcoming album, to be released in 2018.

Does Cameron Dallas have a girlfriend?

The Chasing Cameron star has been long rumored to be dating Hailey Baldwin. The couple sparked rumors after being spotted with matching jackets on what seemed to be a date night in Los Angeles.

They never went public with their relationship and it’s hard to tell if they’re still together. Cryptic tweets on both of their Twitter in June seemed to indicate that they were fighting. 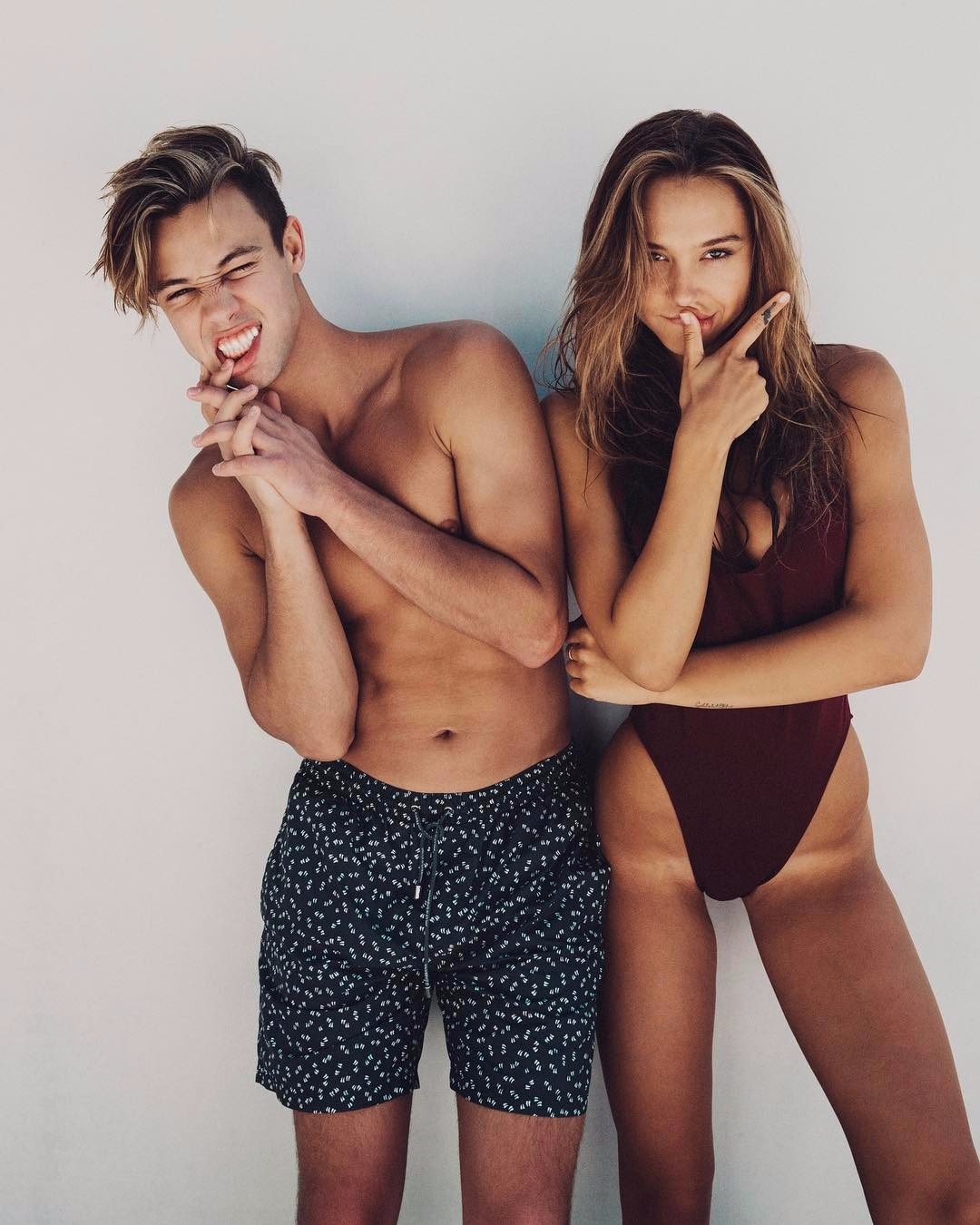 All the rumors aside, Dallas does have a new woman in his life: Maxim cover girl Alexis Ren. The two are seen looking cozy quite often on Dallas’ Instagram but Ren maintains that she’s single at the moment.

Even if Dallas is dating Alexis, he’s keeping it on the down low.