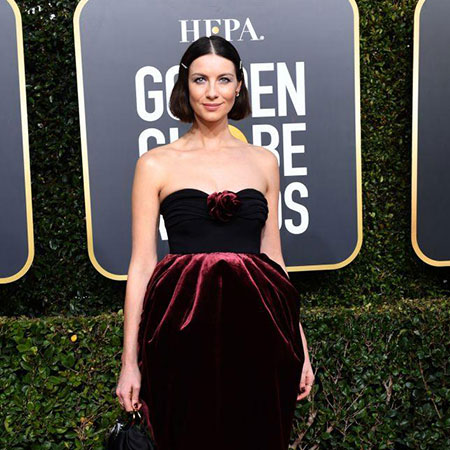 Caitriona Balfe is an Irish model and actor. She has walked in many runway shows for top fashion brands. She has starred in many movies like Escape Plan, Super 8 and much more. However, she is best known for TV series, Outlander. She has won several nominations and awards for her outstanding performance in the Starz’s series.