Burt Reynolds Chooses Niece Over Son in His Will 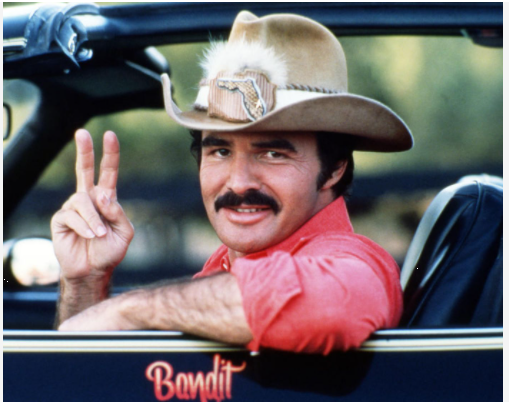 Smokey and the Bandit actor Burt Reynolds passed away on September 6, 2018, at 82. At the time of his demise, Reynolds had a net worth of $5 million, and there were talks about his Will.

Who is on the will of Burt Reynolds?

Recently, The Blast obtained documents from Florida Court stating that his Will was signed on October 11. According to Burt Reynolds’s will, his son, Quinton Anderson Reynolds, is not in charge of his estate, but his niece is. Furthermore, the actor set up a trust with all his possessions which his niece, Nancy Lee Brown Hess, now represents.

Reynolds has stated in his Will, “I intentionally omit him from this, my Last Will and Testament, as I have provided for him during my lifetime in my Declaration of Trust.”

The actor’s net worth comes primarily from his roles in movies like Deliverance, Boogie Nights and The Cannonball Run. Sadly, Burt died in a hospital after he suffered cardiac arrest in his home.

Surprising Facts about Burt from Smokey and The Bandit

What is Burt’s net worth?

Inside Sally Field’s relationship with Burt