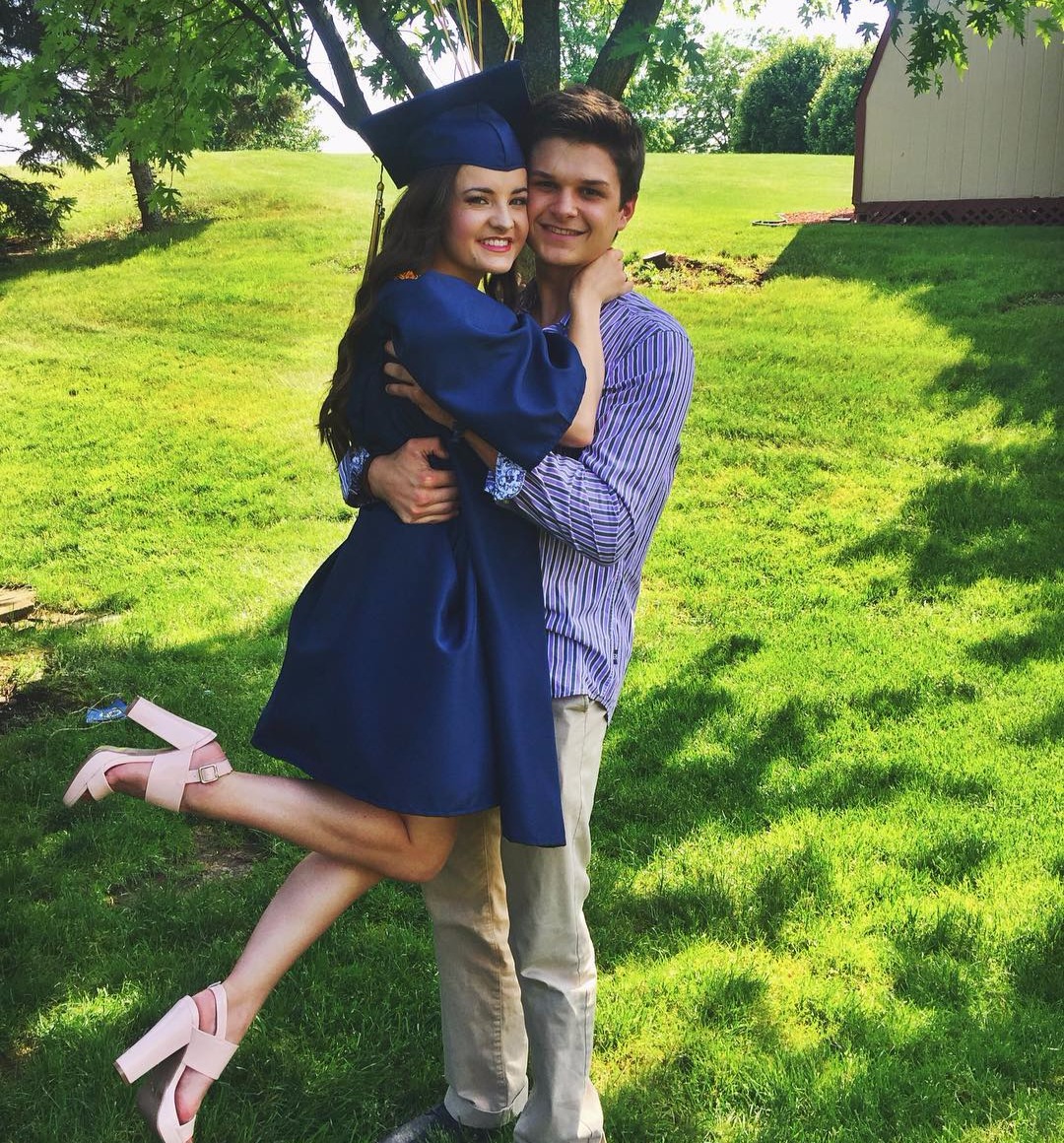 Former Dance Moms star Brooke Hyland’s boyfriend Nolan Fabian Betts is also an Instagram sensation. The adorable couple is used to sharing their cute moments with their followers on Instagram.

Brooke Hyland, the proficient dancer, is best known for her flexibility and contortions which she performs effortlessly. Along with that, her personal life has been of a great interest among her fans. After all, she is an inspiration to many teenagers.

Brooke Hyland is in a blissful relationship with her high school sweetheart, Nolan Betts. The two are quite open about their relationship and they often flaunt their love life on Instagram. 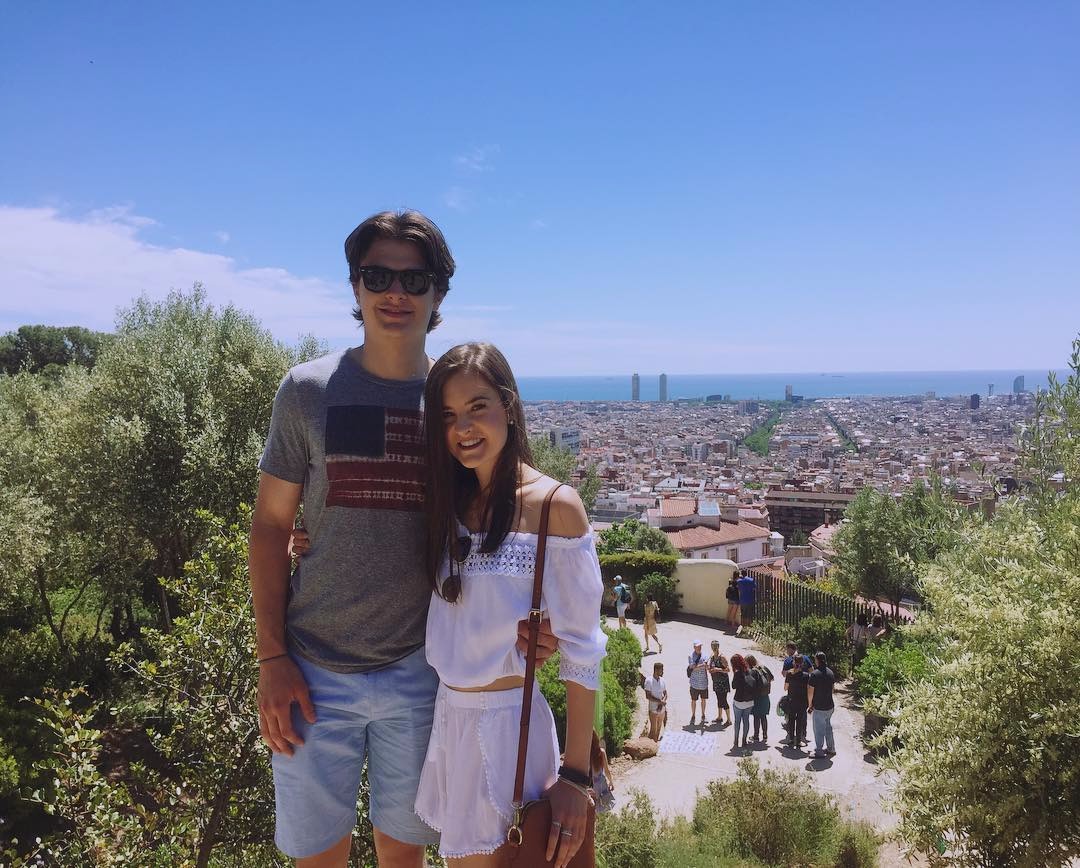 No doubt, the sweet moments that the young couple shares on the social media site have become treats for her fans’ eyes. The two look so perfect together that they are sought after by many young people as relationship goals. The star couple travels the world together and they frequently goes on romantic holidays & dinners. 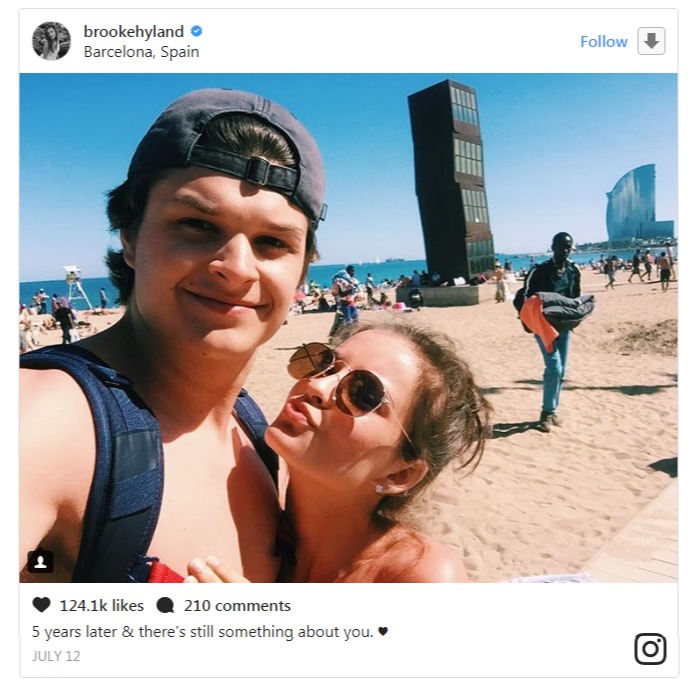 As per a snap shared by Brooke Hyland, they are relishing the fifth years of togetherness. We would like to congratulate the happy couple for that!

Brooke Hyland was rumored to be pregnant

Back in the fall of 2013, Twitter was buzzing about the pregnancy story of Brooke Hyland. She was alleged to be pregnant with her boyfriend’s baby. There was mixed response from people on that matter. However, many didn’t believe the story and sent their warm regards to Brooke. 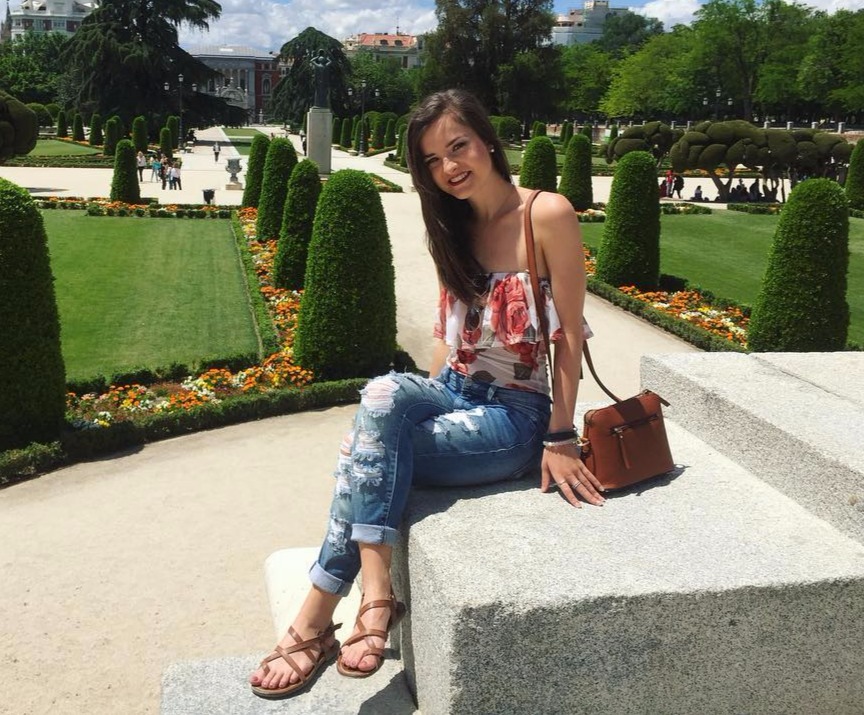 After ample amount of time, the story settled down since no genuine fact came out to support the rumor. The pregnancy rumor turned out to be a hoax eventually.