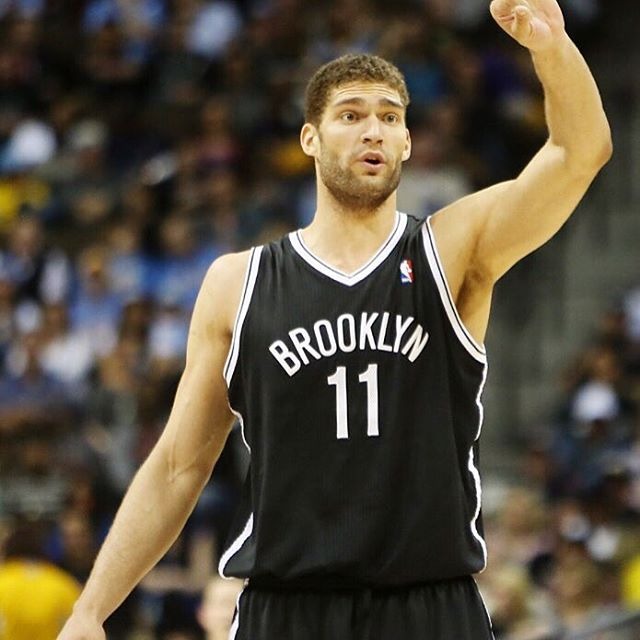 If you’re a basketball fan, then you probably know who Brook Lopez is. Considered as the best player in the 2008 National Basketball Association draft, where he was selected #10 by the Brooklyn Nets, Brook Lopez’s dominance inside the court is a sight to watch.

Brook isn’t to be confused with his identical twin brother Robin Lopez, also a basketball player playing for the Chicago Bulls of the National Basketball Association. Brook also has an older brother, Alex, who used to play basketball at the University of Washington.

A native of North Hollywood, Los Angeles, Brook Lopez was born on 1st April 1988, to mother Deborah Ledford & father, Heriberto Lopez. Brook and his brothers are of Cuban and Caucasian American ethnicity.

Brook moved from Hollywood to Oak Harbor, Washington & then to Fresno, California, where he attended the San Joaquin Memorial High School and played basketball with his twin brother & fellow NBA player, Quincy Pondexter.