Skip to content
Home » News » Britain’s Got Talent star Susan Boyle falls prey to yet another bully in her hometown of Blackburn, Scotland

Britain’s Got Talent star Susan Boyle falls prey to yet another bully in her hometown of Blackburn, Scotland 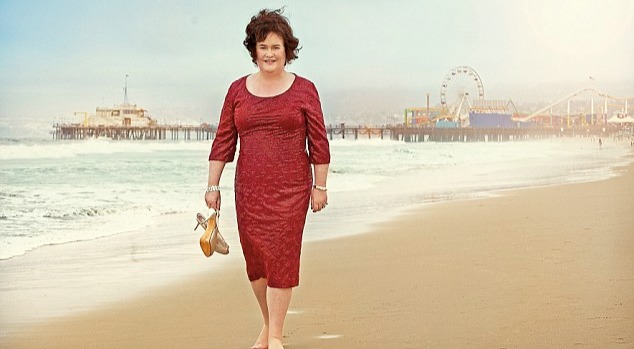 Britain Got Talent star Susan Boyle has lately been the center of series of abuses in her hometown of West Lothian, Scotland. The 57-year-old singer, who suffers from Asperger’s syndrome, got pelted with stones and called out names by a group of 15-ish teenagers while waiting at a bus station. 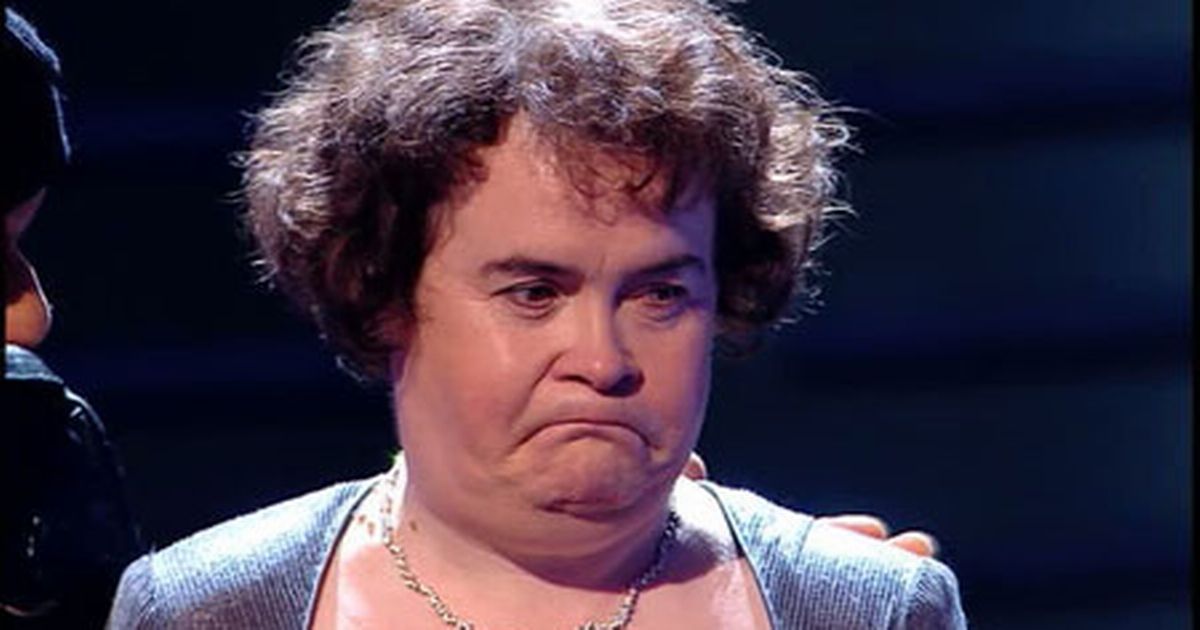 Bystanders who witnessed the event said the group ‘hounded’ on the singer. She also had a bottle hurled at her. Speaking about the incident Susan says,

While I was waiting at the bus they lobbed a glass bottle at my head. Luckily, it missed – it would have been painful if it had hit me.

Susan Boyle gets constantly bullied due to her appearance

The same group was reported to abuse her at Mill Centre Mall, in her hometown calling out foul words like “old ugly b***h”. At a different incident, the group also chased the bus she was riding, throwing stuffs at her. Boyle also had a piece of paper lit and thrown at her face. Her neighbors from the area have reported the incidents to the police as the gang has been targeting other vulnerable locals. 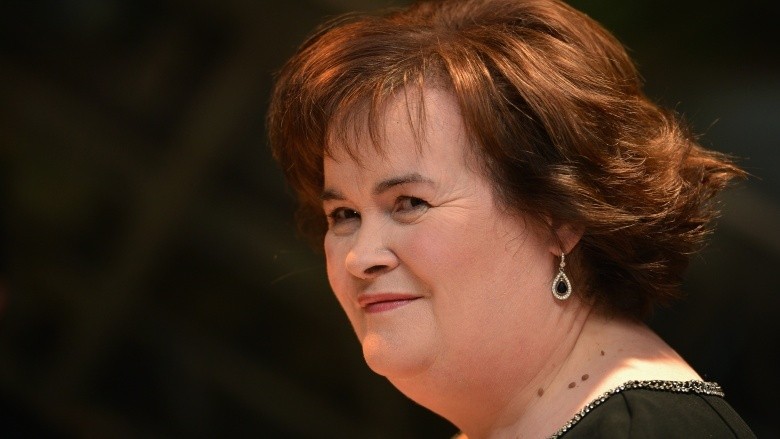 The singing sensation who was diagnosed with Asperger’s in 2012 has a problem living a normal life. She has in many occasions praised her neighbors who have supported her and protected her from such incidents numerous times. She lives in a three-bedroom house in Blackburn, West Lothian where she grew up.

Susan Boyle found fame at the age of 47.

Susan Boyle rose to stardom with her audition in Britain’s Got Talent. Singing the song I Dreamed a Dream from the play Les Miserables, the 47-year-old left the judges awestruck. She went on to become the runner-up in the talent show. 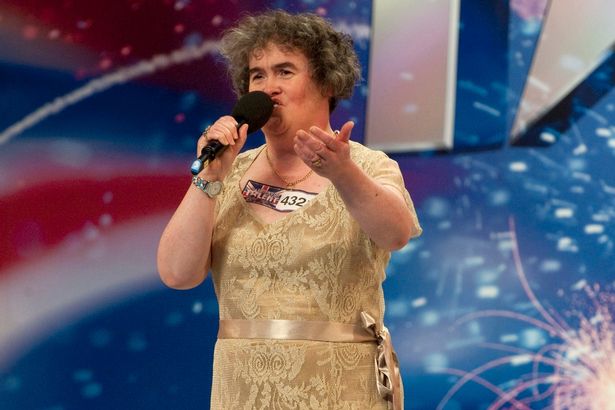 Unknown to the world for most of her life, she had the opportunity to perform for the President of The United States, Queen of England and The Pope. Her debut album I Dreamed a Dream topped the chart worldwide and became the best-selling album of the year.