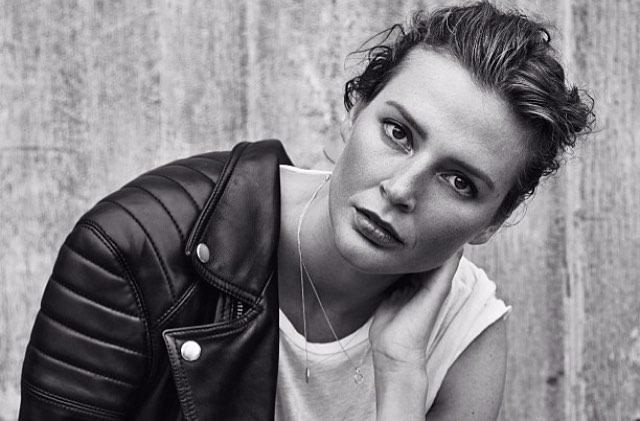 What is Bridget Hall doing now? She was the first of many Victoria’s Secret Models that Leonardo DiCaprio has dated. The American model and Oscar winning actor were in a relationship when they were only teenagers.

Bridget Hall was born on December 12, 1977 in Springdale, Arkansas. Her mother is the children’s book author Donna Hall. She began modeling at age 10. She briefly went to R. L. Turner High School in Farmers Branch.

She and her mother moved to New York City shortly after so that she could pursue a modeling career.

It didn’t take long for the gorgeous model to break into the industry. By the time she was 17, she had become the top ten moneymaking supermodels, according to a Forbes list, which also included supermodels Cindy Crawford and Christy Turlington.

She was previously signed to Ford Models and later to IMG Models. She has appeared on the covers of  numerous issues of magazines such as Vogue, ELLE, Allure, and Harper’s Bazaar. As a model, she has traveled all over the globe and worked with brands such as Polo, Guess Jeans, Anne Klein, and Pepsi Cola. 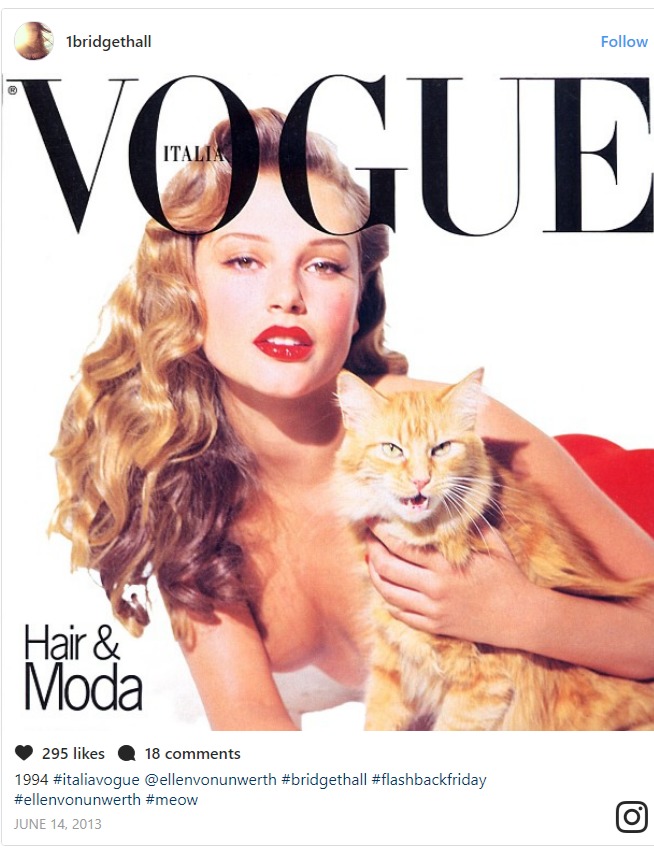 She starred as herself in the supermodel documentary Scratch the Surface in 1997 and a year later, walked the runway for Victoria’s Secret.

She made it to the Sports Illustrated Swimsuit Issue from 2002 to 2005. Famous artist Joanne Gair worked with Hall several times as a body painting model.

Hall is considered to be the first supermodel that heartthrob DiCaprio dated. They got together in 1994 and were spotted out together at events often but the relationship didn’t last long. 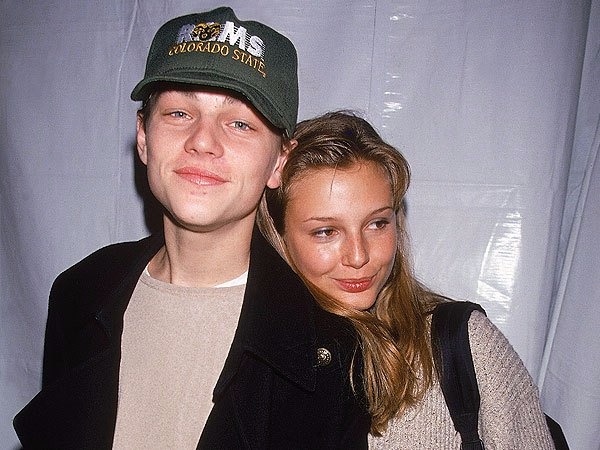 Hall was 17 while DiCaprio was 19 when they were dating.