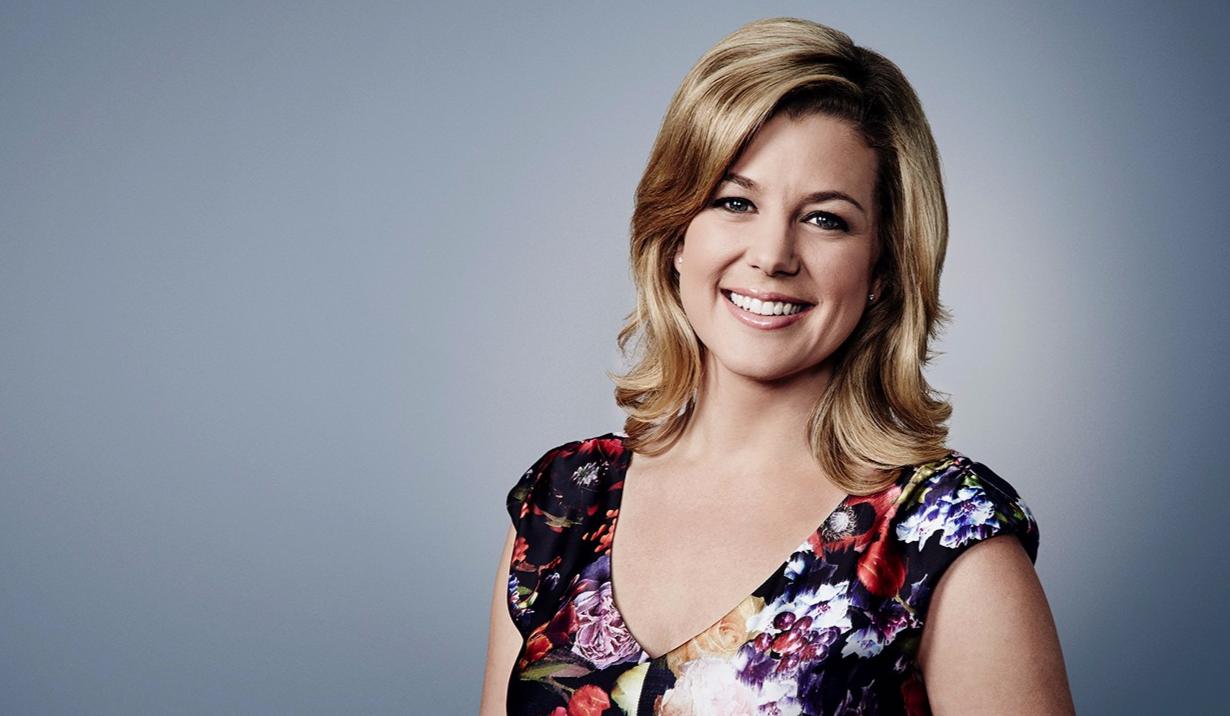 CNN correspondent Brianna Keilar’s personal piece on CNN is touching the hearts of wives and families of deployed military officers all over the nation.

Keilar is married to an Army Specials Forces officer

In the opinion piece, Keilar writes about how the recent controversy surrounding Trump’s crass call to Myeshia Johnson, a Gold Star widow, has affected her personally. Keilar is married to Fernando Lujan, an Army Special Forces officer, who is presently on his sixth deployment.

Keilar mentions that she’s had a turbulent week, understandable as she was the one anchoring the channel when White House chief of staff John Kelly somberly describes the journey of a service member’s remains.

And for this moment, as I listen to John Kelly describe my worst fear, I am not a news person at all. I am only a military wife trying not to lose it in front of a panel of my colleagues and experts and our entire floor crew.

Listening to Kelly describe how soldiers are “packed in ice”, embalmed, dressed in uniforms with their medals and taken home, Keilar couldn’t help but imagine her husband.

“I am arrested by this horrific looping video image in my mind and I can’t control the tears.  I ask the floor director for tissues. I listen to Kelly hoping that he will talk for several more minutes and I will have time to compose myself so I can speak evenly when I bring my panel in to discuss Kelly’s comments,” wrote Keilar. 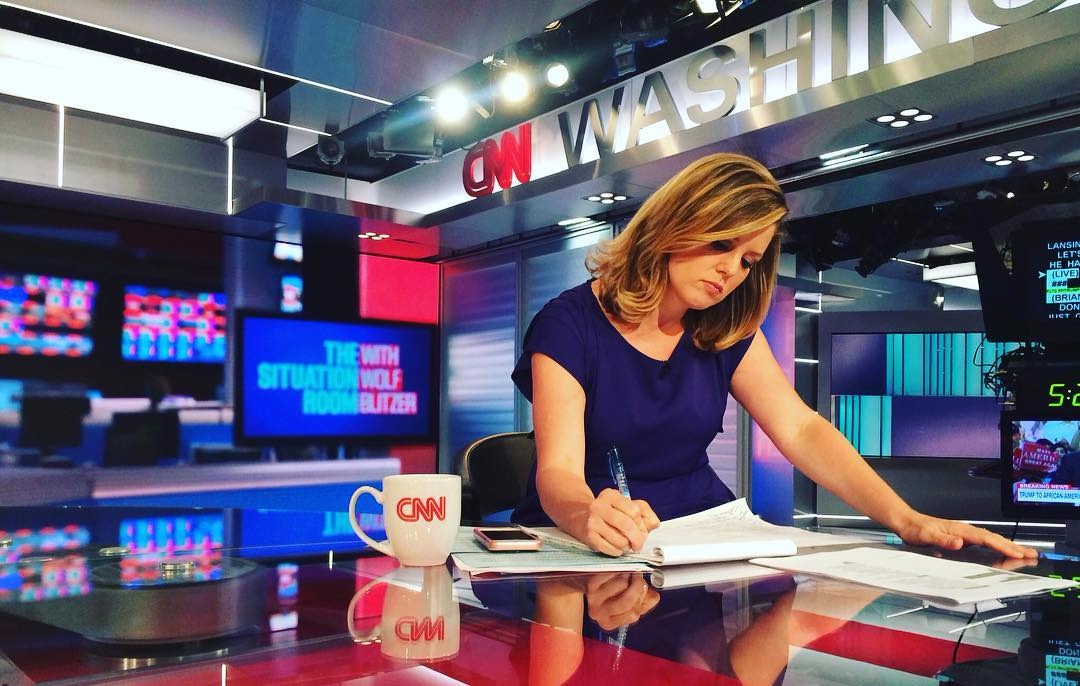 Keilar’s Twitter exchange with a random man, which has since been retweeted hundreds of times, also set the tone for her emotional week.

On October 21, Donald Trump tweeted, “Crooked Hillary Clinton spent hundreds of millions of dollars more on Presidential Election than I did. Facebook was on her side, not mine!” amidst controversy over his insensitive call to Mrs. Johnson.

Keilar retweeted this writing, “As I’m watching ‘Taking Chance’ this tweet alerts on my phone. And that about sums up this week for me.”

Her tweet inspired this reply from a man, “”It’s telling that you are only now watching this. Been out for years. More evidence U and other media R in a bubble & don’t know real people.”

Keilar fired back with, “My husband is on his sixth deployment right now. You don’t know anything about me.”