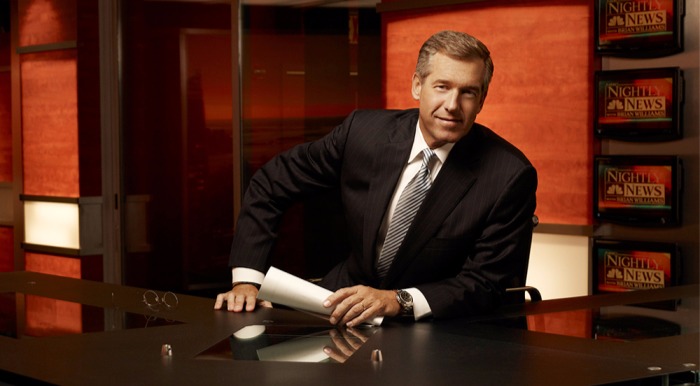 Where is Brian Williams now? What happened to Brian that he keeps expressing his guilts even now? Find out What is he doing now?

What happened to Brian Williams? What is he doing now?

Brian Williams who was shamefully suspended out of the NBC’ Nightly News family has a potential chance of a comeback to NBC’s primetime show. Turns out there were other people committing crimes like him too, but Brian’s was too easy to catch.

Brian was suspended by the show on finding out his false news plottings in most of his coverage. His first lie came into limelight when his news about 2003 Iraq War was claimed only partially true. He had misled the audience by saying the military helicopter he was traveling was forced down after it was hit by an RPG. Later the reporting was claimed untrue by a flight engineer on board. 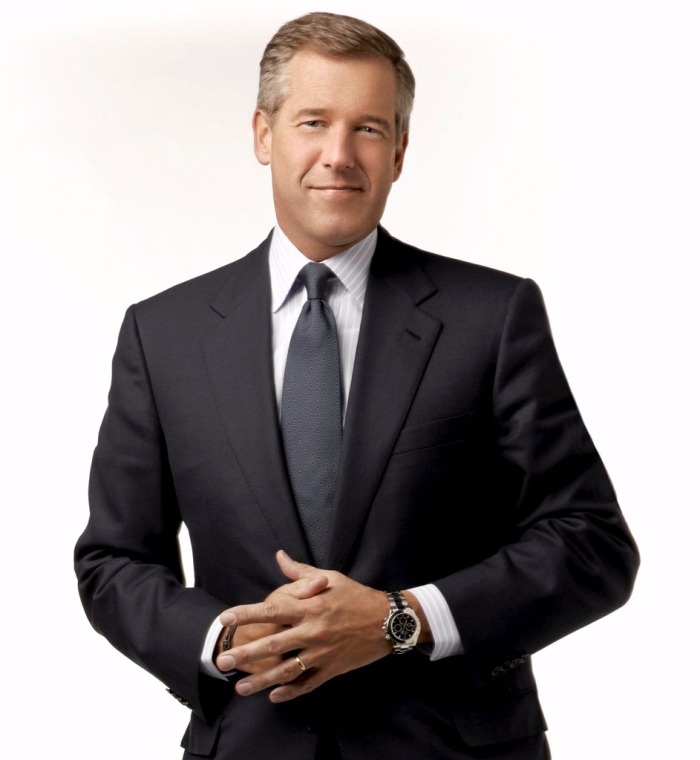 After his lying on air caught publicity, the issue was considered unacceptable and Brian’s previous news coverings were put into the investigation. Which led Brian’s several lies to unwrap. He was found building a false heroic persona for himself by portraying unnecessary drama in an actual news story.

Well, this had a direct profit to Matt Lauer, Brian’s only competition at the Nightly News. Their rivalry was supposed to be for the post of the network’s supreme anchor. After Brian’s suspension, he was interviewed by Matt in 2015 about his blunders. Matt spoke about the humiliation he experienced as a torture and felt it was somewhat necessary for the things that he learned.

Brian currently works at NBC’s 11th Hour as an anchor. He time and again expresses his guilt on his past deeds and how grateful he is to the industry for giving him a second chance. After his work at the 11th Hour, his past is no longer in remembrance of his fans. He has successfully by all good means drawn a huge fan following at present.

Brian Williams is currently conducting NBC’s 11th Hour. Brian’s fall from the Nightly News had resulted in the rise of Matt Leur up to certain rankings.

But seems like Matt couldn’t digest the rise quite well, and sources reveal that this fall has no bouncing back. He was accused of sexual assaults. Brian’s name has been topping the replacement list at the NBC’s Today show as of now. 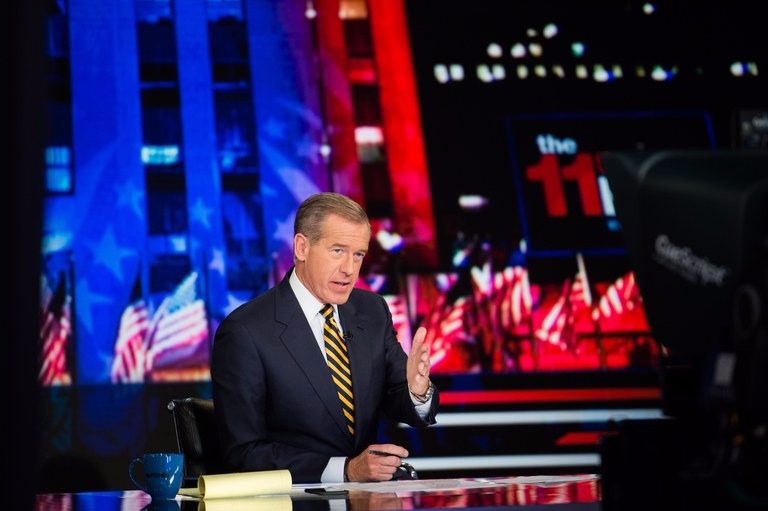