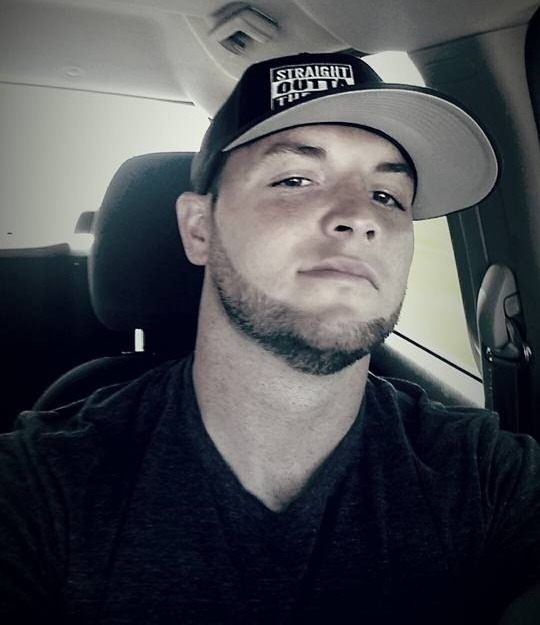 Brian Tessneer well-known by his household name, Gotee Bo, has been racing for quite a time now and has won several races riding his Terror Nova. He became the cast member of the Discovery’s series, Street Outlaws, since season one in 2013. He was also featured in the season two of the series as the regular member. He is best known for his trash talking attitude in the show.