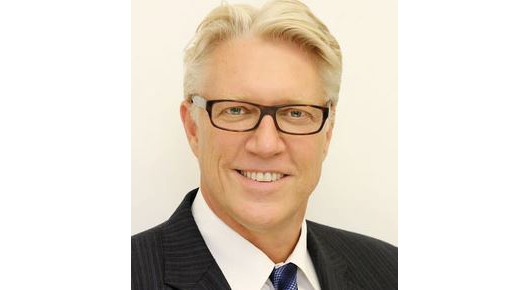 Brian Ross is the CEO of FIX Flyer, LLC. Brian has successfully passed three decades of his marriage with wife Ann Curry. They have two children together.

Brian Ross who is currently in his early sixties has achieved a lot in his career. He attended the Claremont Graduate School and Johns Hopkins University as a management and computer science student. Brian is the 1978 University of Oregon graduate and holds graduate degrees in mathematics from the Courant Institute, New York University. 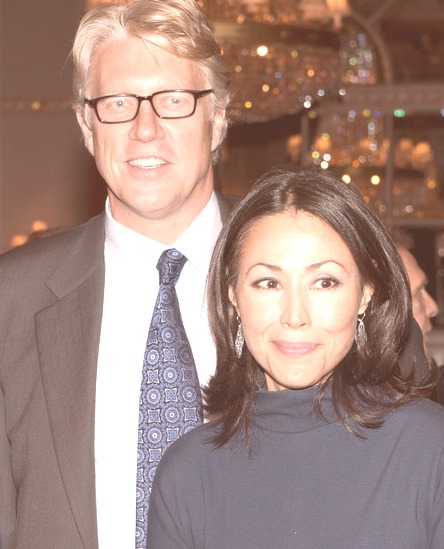 Brian initiated his career in technology in association with NASA. He played an important part in the development of the Galileo’s mission-critical software and system. He was gifted with three NASA accommodations for his work. In 1995, Ross joined the Blackrock, a leading fixed income money management company. His engineering and technology skills were further honed.

Ross was a Cheif Operating Officer (COO) at the Trepp LLC Company, while he worked there he had taken the organization to certain heights of accomplishment. Currently, he serves as the Cheif Executive Officer at the FIX Flyer LLC. He has been associated with the company since 2005.

Brian Ross and Ann Curry were in a relationship from their college days. They met during the mid 70’s. After a long-term affair, Brian and Ann officially got married in 1989. It’s been over three decades that they’ve been together, but the couple seems evergreen. 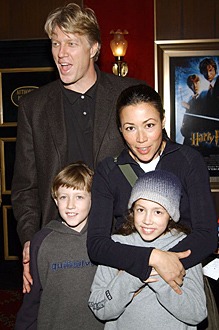 Who is Katie Couric married to? About her husband & daughters!

Brian is a father to two, he has a daughter McKenzie and a son, William Walker Curry Ross. He at present resides in New Canaan, Connecticut with his family. Ross had bought an Upper West Side brownstone in New York’s Manhattan in 2003.

The house had led the couple into a controversy. Their neighbors complained about the disturbance they had to face for years just in the name of renovation. The house that they bought in 2003 was put under construction for ten continuous years, which was unacceptable to the people next door. The matter has been fixed as of now.