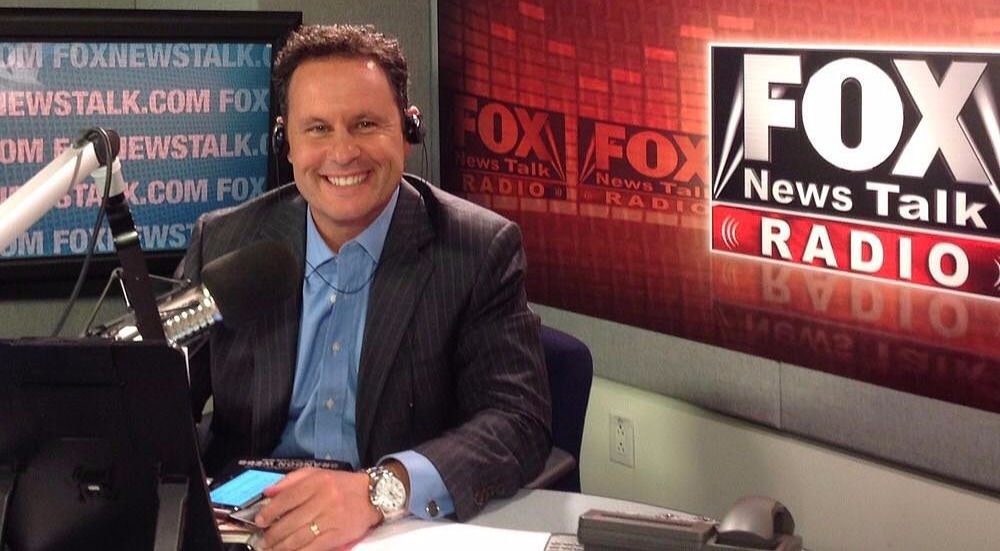 Brian Kilmeade is a renowned Fox News Channel personality, best recognized for appearing as the co-host of the channel’s morning news and talk show, Fox & Friends, alongside Ainsley Earhardt and Steve Doocy. He has also gained notable attention from the audiences as the host of radio program Kilmeade and Friends and from his books.

Brian started his career in his 20s as a correspondent for Channel One News, a daily news program, soon after graduating from C.W. Post Campus of Long Island University. He received his high school education from Massapequa High School in Massapequa, New York from where he graduated in 1982.

Moving on from Channel One News, Brian worked as an anchor for Ontario, California-based KHSC-TV. During the 90s, he also became a part of XTRA-AM (radio station), WVIT, MSG Network, WLIG-TV, and Newsport TV, before joining Fox News Channel in 1997.

At Fox News Channel, he began his journey as a sports reporter. Soon afterward, he was appointed to co-host Fox & Friends on weekdays. His association with the channel has been going strong which is evident from his privilege to host a nationally syndicated radio talk show, Kilmeade and Friends. The three-hour long radio is originally broadcasted from 9 AM to 12 noon on Fox News Radio.

Brian’s association with Fox News Channel has definitely played a huge role in earning him prominence. In addition, his books have also contributed to his popularity.

The Games Do Count, It’s How You Play the Game, George Washington’s Secret Six and Thomas Jefferson and the Tripoli Pirates are the four books that Kilmeade has written till date. Among these, the last two books were co-written with Don Yaeger, a sports journalist and an author.

A New York Times bestseller, Brian has accumulated a net worth of $2 million till date. Reportedly, he has been receiving an annual salary of $200 thousand from the Fox News Channel.

Brian has established a stable married life with Dawn DeGaetano Kilmeade. The couple has been married since 1993. They are proud parents to three children, son Bryan and daughters Kaitlyn and Kirstyn.