Skip to content
Home » Image » Brendan Fraser made the breakthrough after appearing in the film, The George of the Jungle in 1997

Brendan Fraser made the breakthrough after appearing in the film, The George of the Jungle in 1997 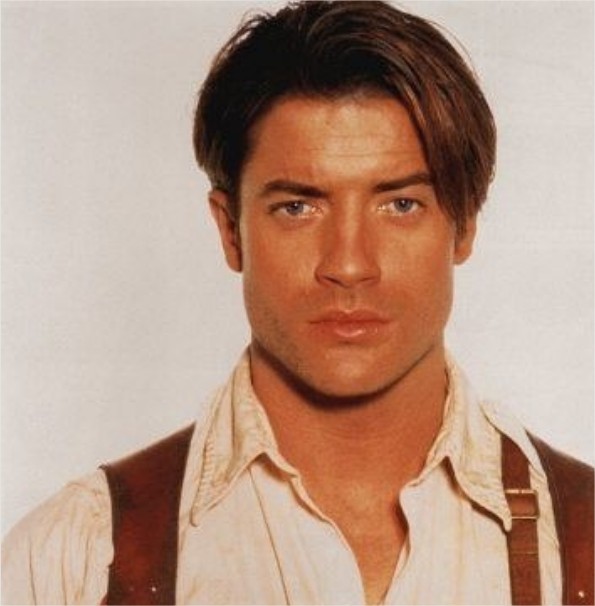 Brendan Fraser started his career with a short role in 20th Television’s series, America’s Most Wanted. He made his debut film appearance in 1991 film, Dogfight. After the role, Fraser landed more movie projects. However, the breakthrough role of his career came in 1997 after starring in The George of the Jungle. Following his incredible performance, he also earned the lead role in the hit movie sequel, The Mummy. Since the success, he has been featured in several successful films and television series.