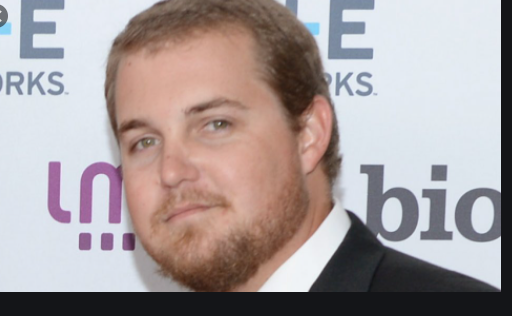 Brandon, who earned the nickname, “The Sidebet” in the series, was born on December 26, 1983, in San Diego, California.

He earned his GED from Vista High School in Vista, California, and later focused on the family business with his father, Darrell Sheets.

Brandon and his father were two of the original cast members of the show, Storage Wars, which premiered in 2010.

In earlier seasons, he accompanied his father in auctions but later attended auctions on his own and also bid against his father on same units.

But, Brandon was later cut off from the show due to budget cuts, and he took to Twitter to announce his departure after the 9th season.

Apart from his work as an auctioneer and storage unit buyer, he has worked as a voice artist as well.

Brandon has been married to Melissa since 2015, and they have a beautiful daughter named Addilyn.

The couple was last seen spending time together at Doheny State Beach in California.