Skip to content
Home » Entertainment » What is Storage Wars Brandi Passante Net Worth in 2018?

What is Storage Wars Brandi Passante Net Worth in 2018? 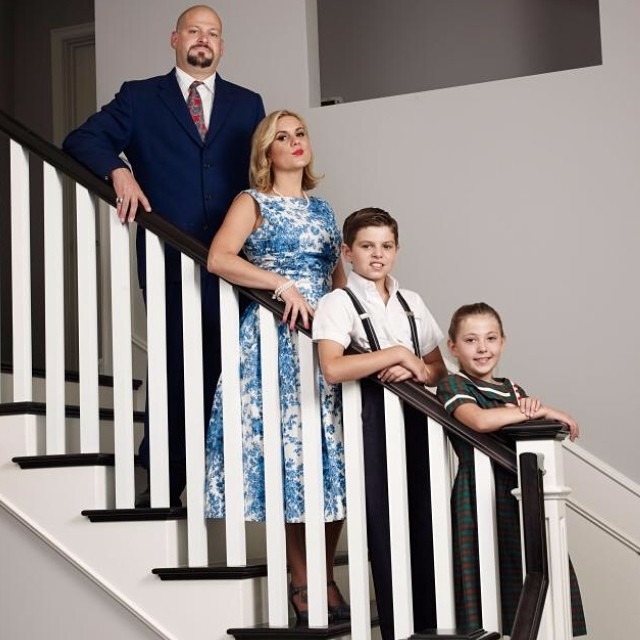 Born on May 16, 1980, Brandi Passante is a recognized television personality who is famous for her work in the A&E series, Storage Wars.

Brandi appeared as one of the original cast members of the show with her boyfriend, Jarrod Schulz.

The couple has been together for over 15 years and is parents to Camren Schulz and Payton Schulz.

She also appeared in the ‘Storage Wars’ spin-off, Brandi and Jarrod: Married to the Job alongside her boyfriend and children.

Brandi is also a businesswoman, who started operating an auction store, Now and Then Second Hand Store in Orange County, with Jarrod.

Following their success in the show, they opened their second shop in Long Beach.

But due to financial reasons, they announced in a ‘Storage Wars’ episode that they were shutting down the Long Beach shop in 2014.

As of 2018, Brandi has garnered a net worth of approximately $2 million through her work as a businesswoman and reality TV star.