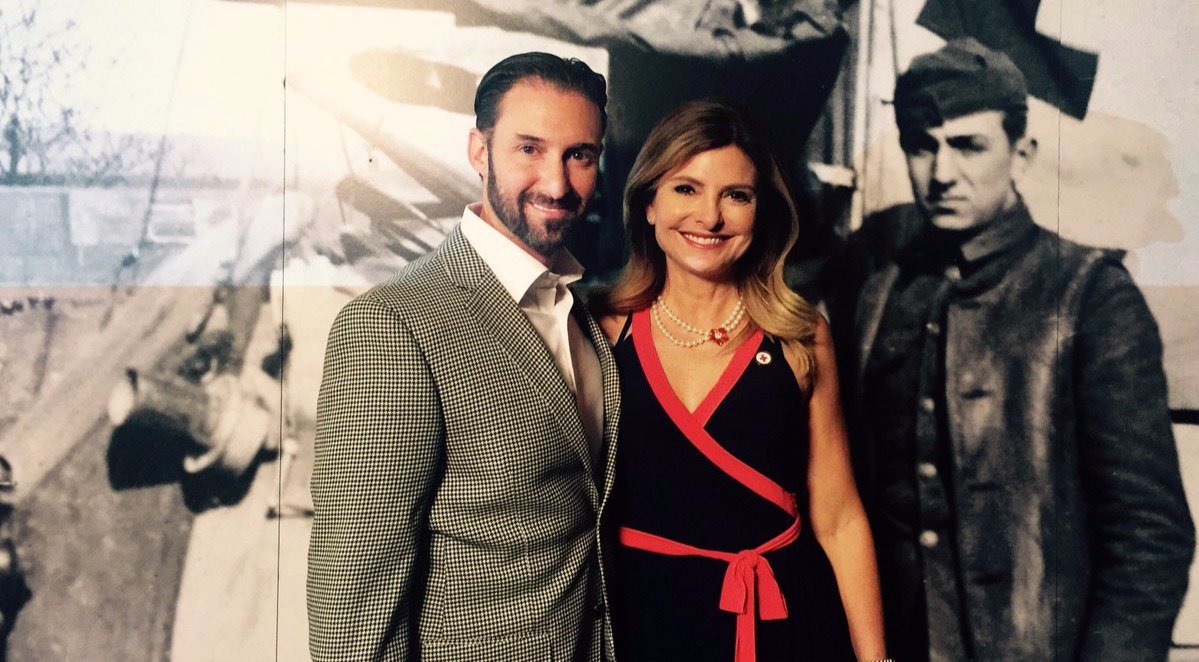 Braden Pollock is the husband of Lisa Bloom. He has been married to the civil rights attorney since 2014. At age 44, he is a successful entrepreneur.  Scroll down for his early bio to know about his early interests in entrepreneurship.

Braden Pollock wanted to be an entrepreneur from an early age

Pollock was born in Los Angeles to parents Rich Pollock and July Pollock. His father was a systems analyst and his mother was a secretary.

Even though his dad’s work was related to computers, which occupied space of an entire room at that time, Pollock was not privileged to work on computers till his mid-twenties. But he read every business-related books that he found in his house. 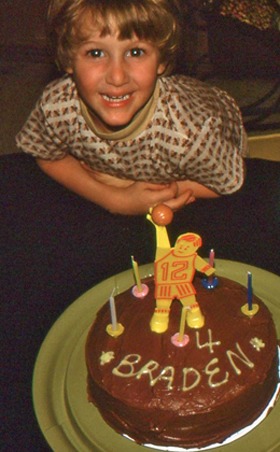 When Braden was asked what he aspired to become, he would reply that he wanted to start a business. When further asked about the kind of business, he would end up saying “a successful one.” Pollock was the no. 1 seller of magazines and candy bars in his school for fundraising efforts.

Having working parents, Pollock detested the idea of getting paychecks from others. He couldn’t adjust working under others from an early age.

He is a 1992 graduate of California State University. He went to college only because he thought it was what every boy of his age should be doing.

Pollock’s first long-lasting job that he got involved in during his college days was managing men’s clothing store. Alongside this job, Braden had established his own vending machine business, which he later turned into his full-time shop.

This was Pollock’s first enterprise. His dad takes care of his vending machine business at present. 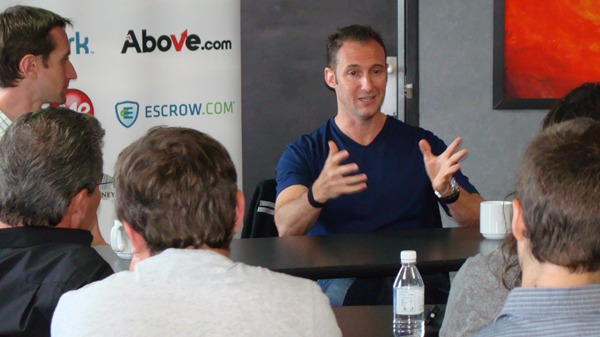 His second business venture was with two companies AAA credit Bureau and US Immigration Affiliates, Inc., which he started with a partner.

After disputes among the partners, Pollock was left with the immigration business and his partner got the credit agency. At present, Pollock is the CEO of US Immigration Affiliates, Inc.

After collecting experiences from some other businesses, Braden stands proudly with the ownership that he holds in the Legal Brand Marketing Company, Legal Brand Domains, Smart Start of California. He co-owns The Grooming Network and is one of the board members of Benevolent and Epik, LLC.

Pollock is married to civil rights attorney, and renowned media personality Lisa Bloom. They live in Los Angeles with their foster son. Lisa was married twice before she found Braden while Lisa is Braden’s first wife. 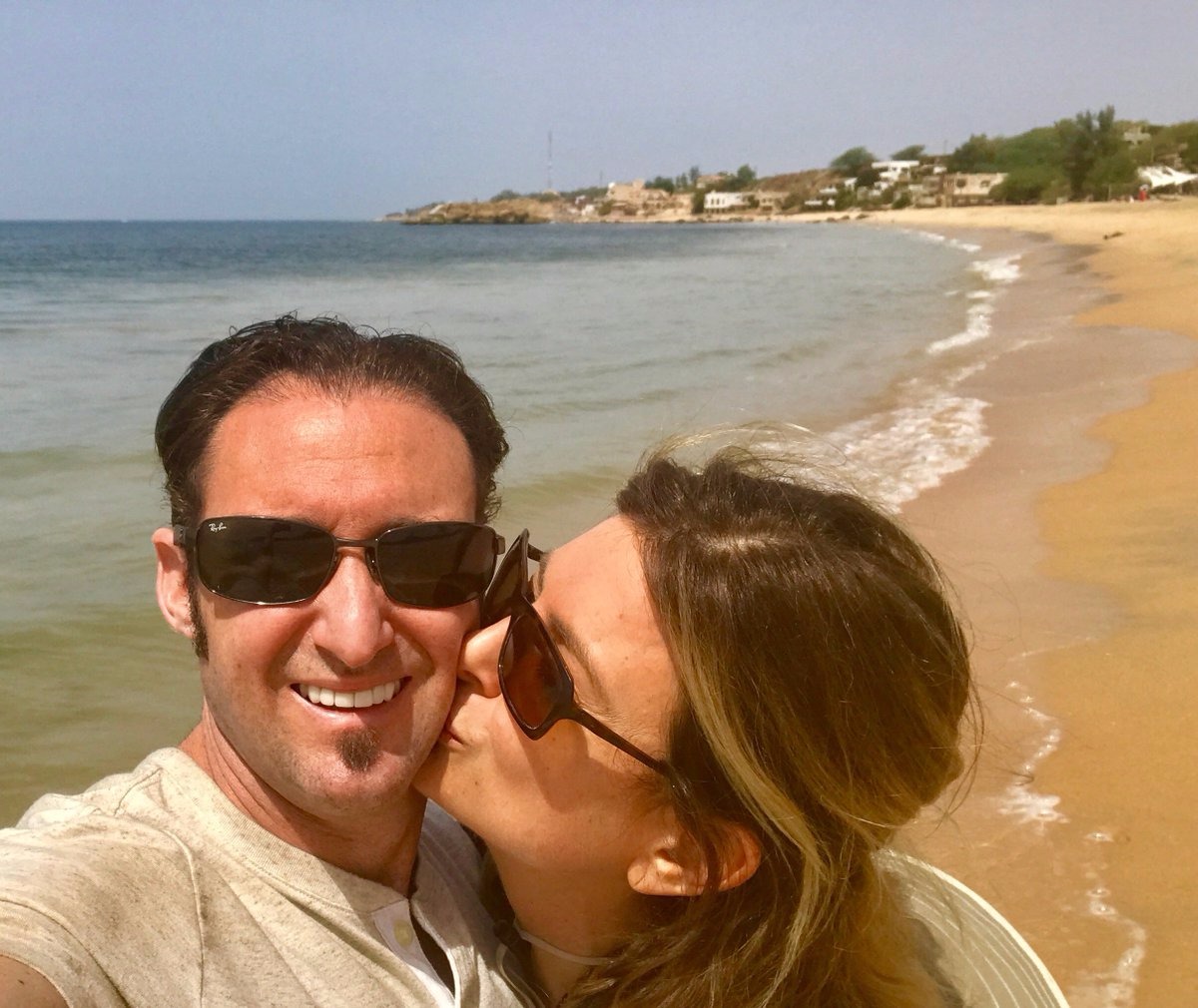 Lisa is a successful lawyer, she has her own law firm The Bloom Firm. Braden is also involved in his wife’s law firm as a firm manager and resident internet expert.

The couple has bought the infamous so-called Los Feliz murder house worth $2.3 million. Looking at their successful career we assume they have accumulated a net worth in millions.

Everything to know about Lisa Bloom, the attorney who brought down Bill O’Reilly