Skip to content
Home » Entertainment » What happened to Brad Ferro, the guy who punched Snooki from Jersey Shore?

What happened to Brad Ferro, the guy who punched Snooki from Jersey Shore? 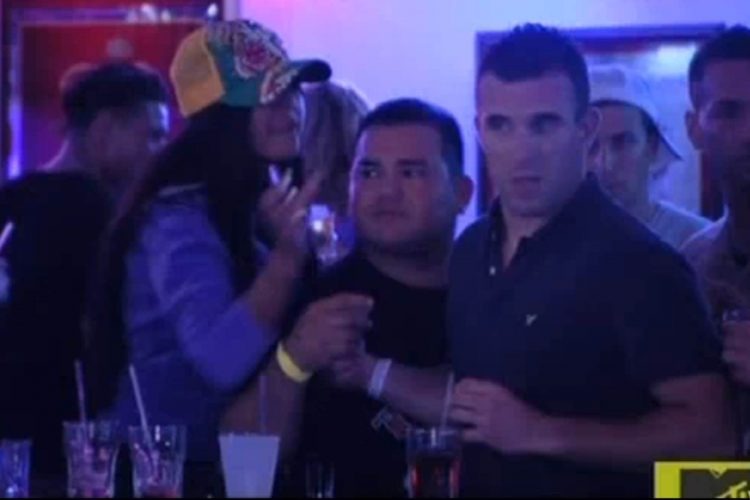 His act of punching Snooki on her face cost him a lot. He was convicted of assault, had to pay fine and spent time on probation.

It was reported that he even took anger management classes and joined the army as he couldn’t get a job anywhere.

The infamous incident happened during the filming of Jersey Shore at the Beachcomber Bar and Grill in Seaside Heights on August 19, 2009.

Snooki (then 21-year-old), the cast member of the series was enjoying herself with her group when the 24-year-old gym teacher appeared on the scene.

Then, a heated argument between Ferro and Snooki led Ferro to punch her in the face.

While struggling to get a job, Ferro joined the army to train as a Cavalry Scout.

Snooki is now a mother of two, a son, Lorenzo and a daughter, Giovanna, whom she shares with husband, Jionni LaValle (married since 2014).