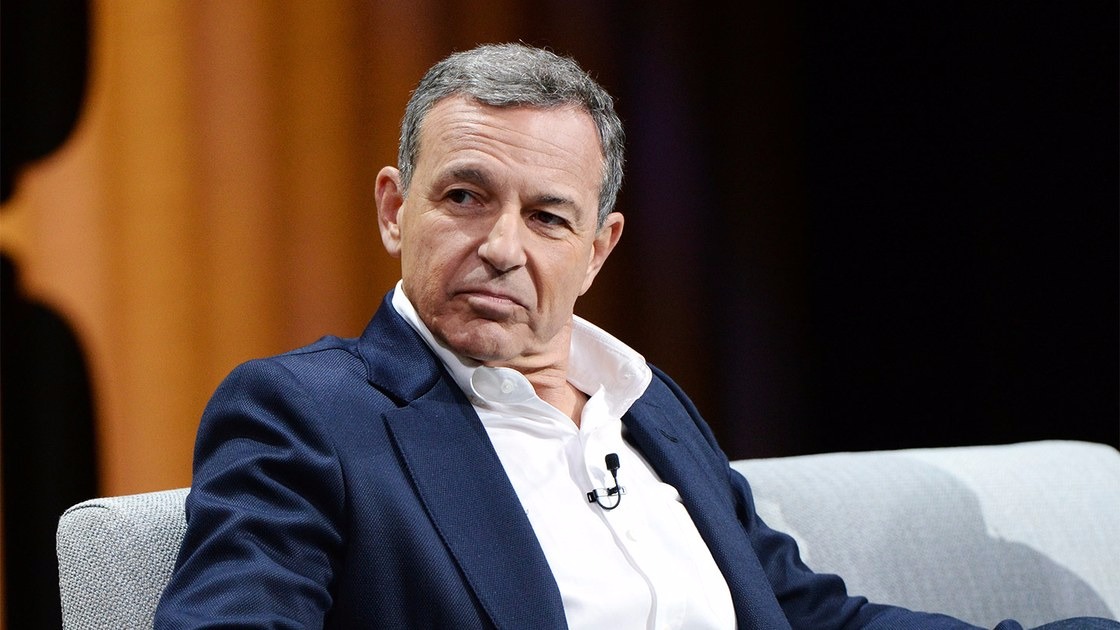 Disney CEO Bob Iger has revealed that Disney’s multi-billion acquisition of 21st Century Fox will help the company accelerate its direct-to-consumer strategy, which is “vital” and their “highest priority.”

With the future leaning towards on-demand and streaming, Disney wants to make sure that it is prepared to deliver directly to its customers.

Speaking to investors on Thursday, Iger said that the deal with Fox should bring Disney $2B in savings by the year 2021. He further highlighted the potential growth of streaming service Hulu, which is projected to give Netflix and Amazon a run for their money. 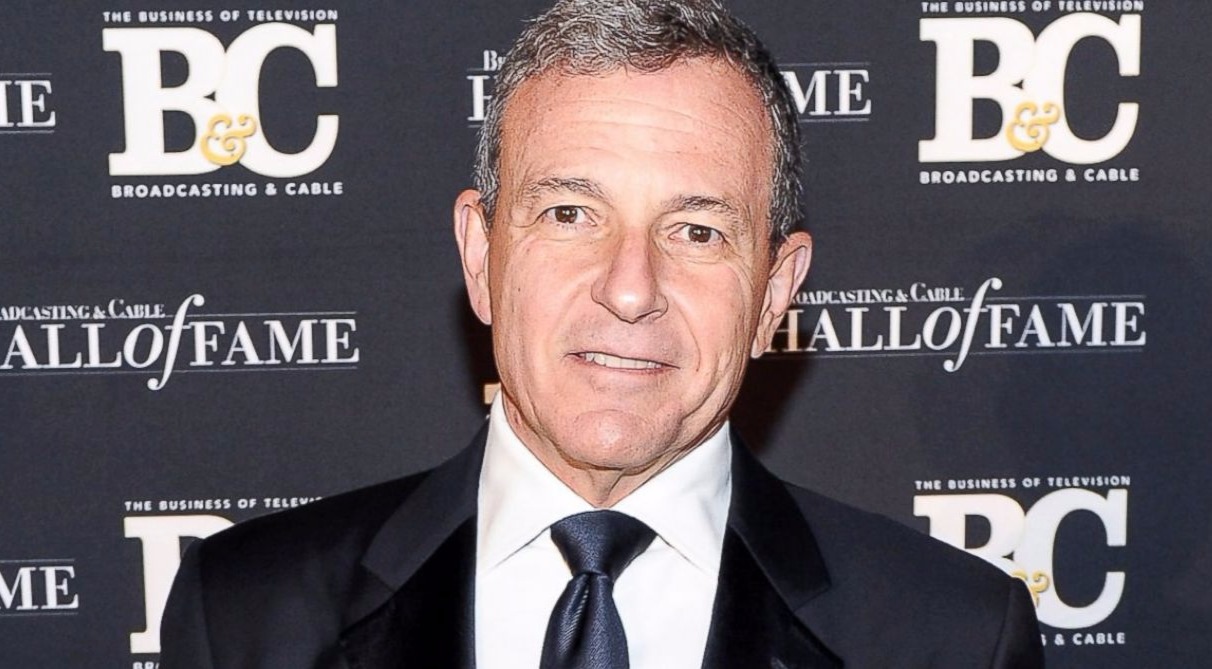 “We do know that if we decide to increase our original spending on Hulu, we certainly have the intellectual property-creating possibilities far more than we did before this acquisition,” he added.

Iger also mentioned how the acquisition is set to boost ESPN’s standing as the “world’s greatest sports media brand. “The addition of Fox’s global sports platform, which includes 22 regional sports networks in the US as well as a rich portfolio of sports rights in Europe, India and Latin America, nicely complements ESPN’s existing business and creates exciting new avenues to grow this brand far beyond the US,” said Iger.