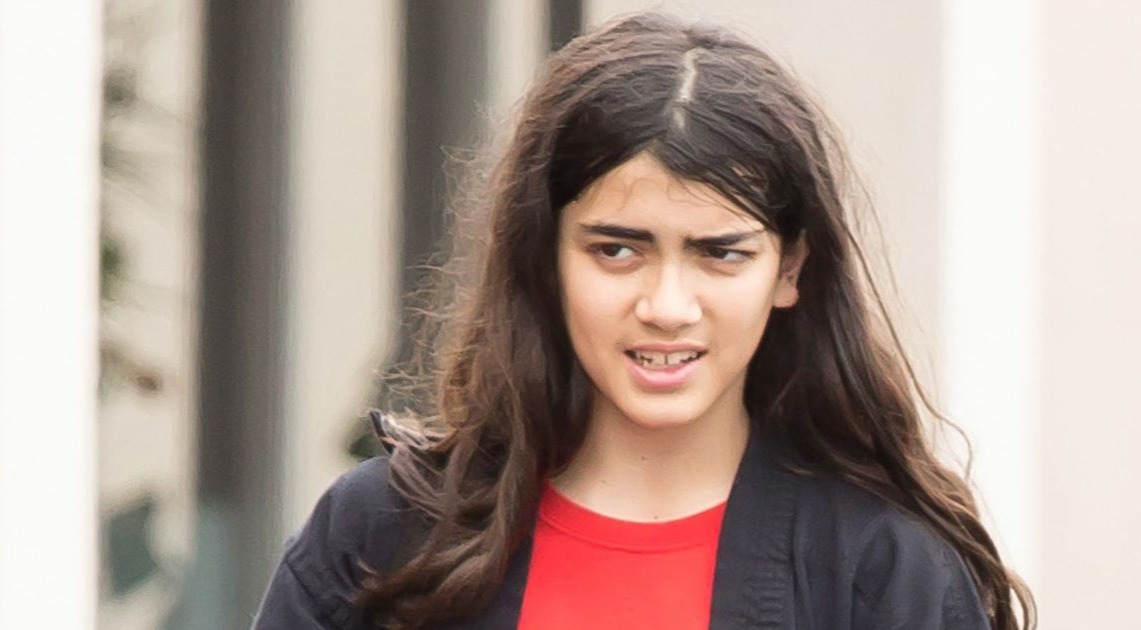 Blanket Jackson is Michael Jackson’s youngest son. Blanket is 15 years by age at present. Scroll on for his bio & the bond that he shared with his late father.

Blanket Jackson was born on February 21, 2002 as a surrogate child. He was born in San Diego, CA to parents Michael Jackson and Debbie Rowe. His biological mother has not been revealed yet. His birth name is Prince Michael Jackson II. Blanket is 15 years old now.

His siblings are Paris Michael Katherine and Michael Joseph “Prince” Jackson. Blanket is the youngest one. He was raised by grandmother, Katherine Jackson. He was home schooled when they lived in Neverland Ranch with their father, but after his death they enrolled in a private school.

About the meaning of Blanket’s name, Michael Jackson said in an interview “I say, you should blanket me, you should blanket her with something—meaning, like, a blanket is a blessing. It’s a way of us showing our love and caring”. In 2015, Blanket Jackson changed his name to Bigi Jackson. 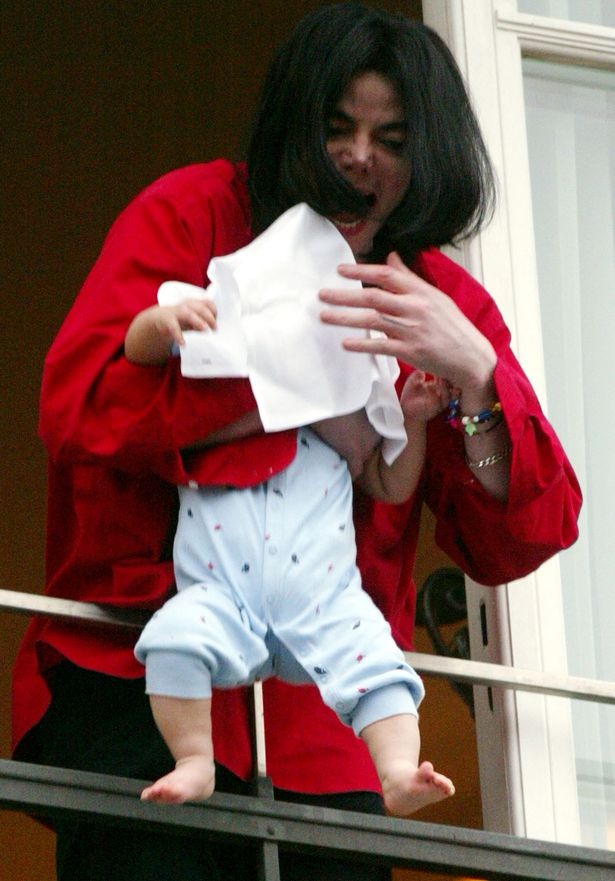 Michael Jackson had dangled Blanket Jackson when he was 9 months old over the edge of a balcony at Adlon hotel in 2002. Jackson was in Berlin for Lifetime Bambi Entertainment Award at that time. Michael later explained “I offer no excuses for what happened… I got caught up in the excitement of the moment. I would never intentionally endanger the lives of my children.”

Lisa Marie Presley has a dating history with Michael Jackson! Check out on her dating list.

Michael was very protective of his children, he used to make them wear a mask in order to keep them safe. Blanket Jackson was seven years old when Michael Jackson died. He faced many problems after his father’s death. He drove into depression for certain period. He is away from the limelight and social media as of now.

Katherine who acted Blanket’s guardian until now has appealed on giving up on it as she states that there’s no longer any need for her to be the 15-year-old’s guardian. Both Paris and Prince are adults now, but Katherine says because Blanket has reached his adolescence TJ can handle guardianship on his own.

Katherine also points on her age, 87, as a reason she’s stepping down. Blanket’s cousin TJ Jackson is appointed the responsible guardian of the minor child. It is still not clear if the decision is approved by the court. 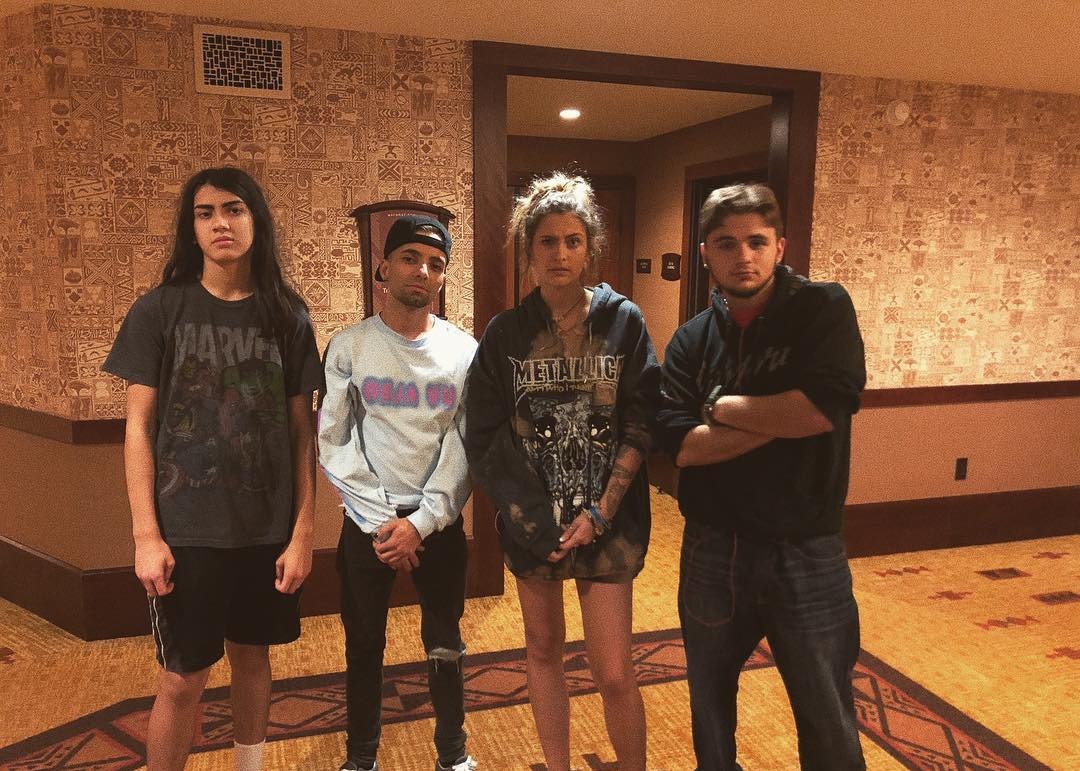 The siblings are very close to each other. In an interview with Today show Prince said “Me and my siblings get along really well — especially my sister,” He added “She’s grown so much and she’s been able to really step up. I don’t really see myself as her older brother.”

Further on his sibling’s bond Jackson adds “We’re equal partners when it comes down to it. B.G. is just so mature for his age. It’s a pretty strong bond.” His brother prince has also started a foundation to help foster children named Heal Los Angeles.