5 Crazy facts you need to know about Blake Painter 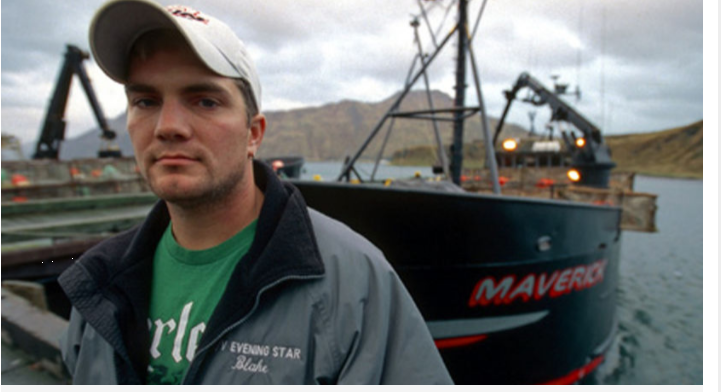 Blake Painter was a professional fisherman, who appeared in the season 2 and 3 of ‘Deadliest Catch.’

According to TMZ, the captain had been dead for a few days before his body was found in his home on May 26.

Despite being an accomplished crabber, he was notorious because of his run-in with the law multiple times.

Here’re five facts you need to know about him

Took captaincy at a young age

Painter appeared in the second and third seasons of ‘Deadliest Catch’ as the captain of the F/V Maverick and voluntarily quit after season 3.

Previously a boat engineer, he took over the helm of F/V Maverick for the 2006 king crab season during his mid-20s.

He worked his own and his father’s boat after his father was diagnosed with a serious form of cancer in 2005.

As stated by Deadliest Catch wiki page, Painter was a womanizer, and his weakness was “sleeping around.”

It has been claimed that he used to have a girl in every port.

His criminal record started with his arrest for gun possession, recklessly endangering another person and criminal mischief in January 2001.

He has also been arrested multiple times for traffic violations and unlawful fishing.

Following his driving charges in 2013 & 2015, his recent run-in with the law was being arrested for heroin possession and DUI in Jan 2018.

In June 2016, Blake wrecked his pickup truck after slamming it into a tree while towing a boat in the area of Astoria, Oregon.

The Emergency Responders didn’t take time to use the Jaws of Life to remove him from the truck and rush him to the nearby hospital.

It’s not uncommon for a fisherman to cash in the water of the high sea to about $1000 a day.

However, during one three-day spell in 2011, he made $72,000 that equals to more than double of the ordinary fisherman’s per day income.