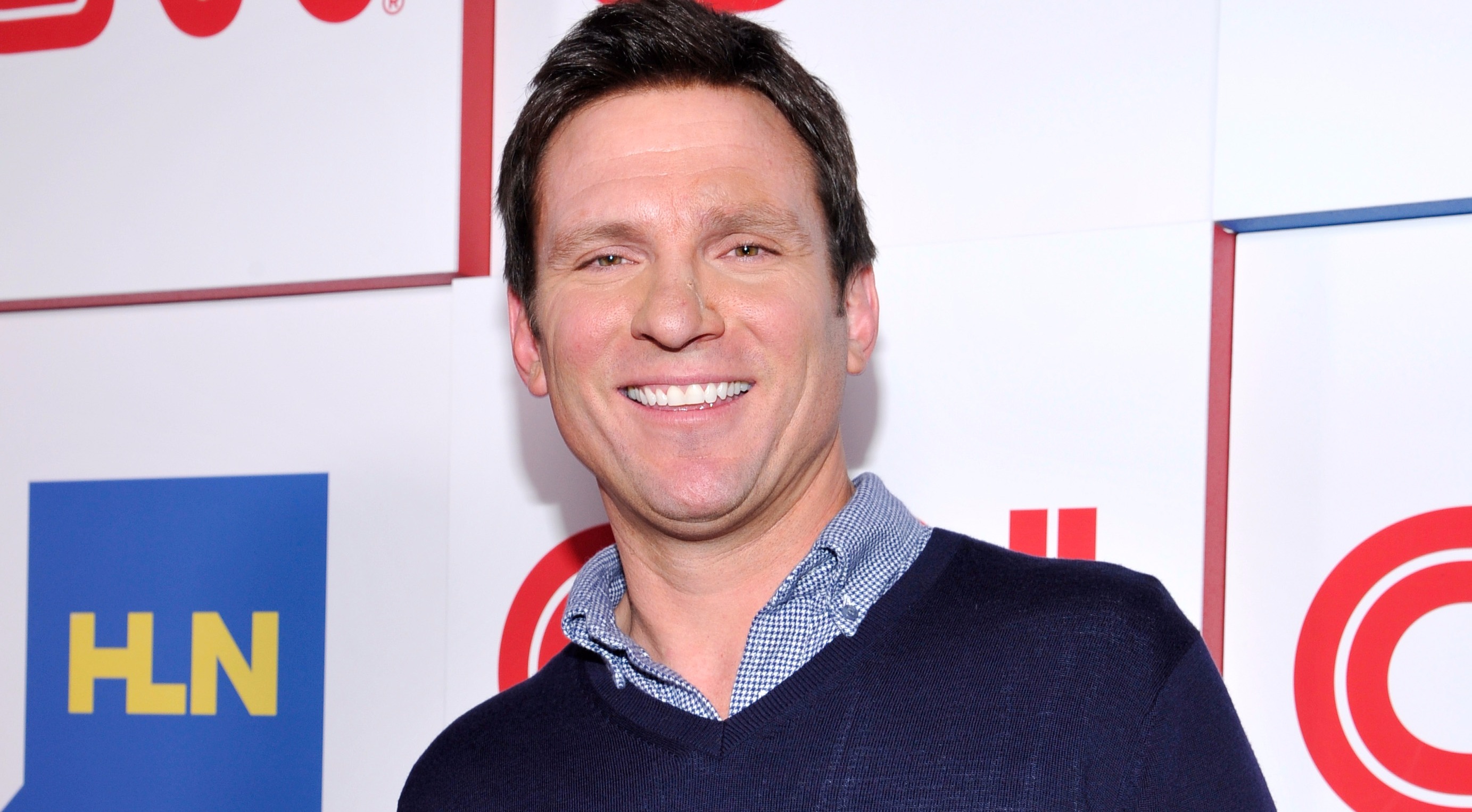 Bill Weir’s personal life has become the talk of the town. He was previously married to ex-wife Alisha. But does the American journalist has something spicy about his married life that can be a treat to his fans? We shall find out!

Bill Weir is a married man and has a daughter!

Bill Weir has a teenage daughter, Olivia Weir, and he often shares pictures of his girl on his Instagram account. From the snaps, we can say that they do share a great chemistry as a father and a daughter. 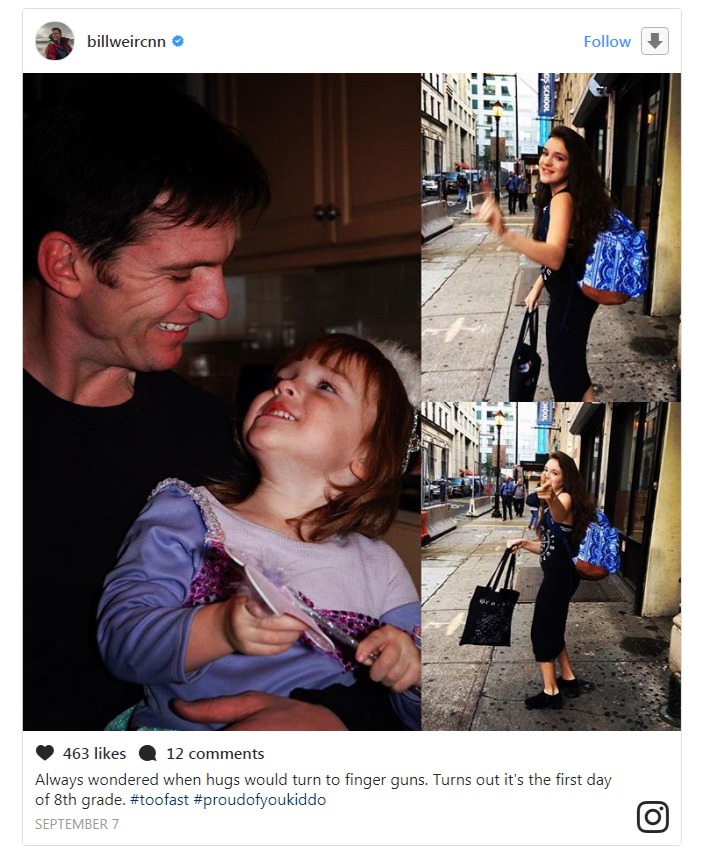 Her daughter is now in eighth grade and the proud dad always has something to say about his beautiful child. But the thing that makes people wonder about is his wife.

The tweets of Bill on his blue-ticked Twitter account clarifies that he was married to Alisha Weir, who is a former L.A. prosecutor. Alisha is now a Brooklyn-based lawyer.

They were seen together at SCENARIOS USA 2010 Awards and Gala at Tribeca Rooftop in New York in April 2010. However, it seems like the two have separated now.

One of Bill’s tweets from 2016 which reads, “Since I was only trapped for about 20 min, it’s a bit disappointing that learn my wife has remarried,” sparked the divorce rumor. However, it is yet to be confirmed by the journalist and his wife.

Lara Spencer has a new boyfriend after an amicable divorce with husband of 15 years. Meet her kids

Bill Weir has been in the industry since the early 90s. He started off as a general assignment reporter & weekend sportscaster at the Minnesota-based station, KAAL, in 1991. He has also worked for WLUK-TV, WGN America, KABC-TV and more. 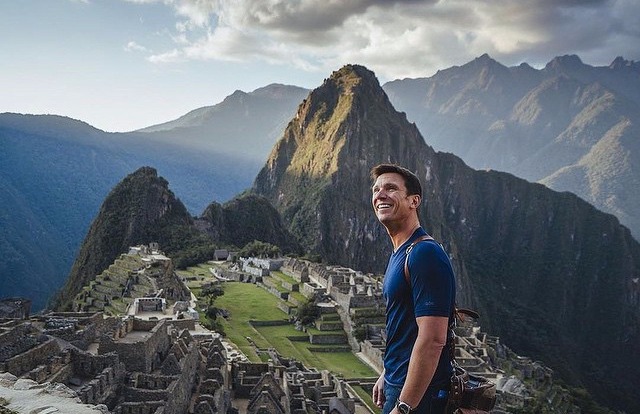 Later, in his career, he co-anchored ABC’s Nightline from where he got wide career exposure. Also, he served as a co-host of Good Morning America for six years starting from 2004.

He joined CNN on October 12, 2013, as an anchor and Chief Innovation Correspondent. Later, in 2015, he started hosting CNN’s original documentary series, The Wonder List with Bill Weir. As of now, the show is running in its third season.