Bill O’Reilly gets sued by Rachel Bernstein for Defamation 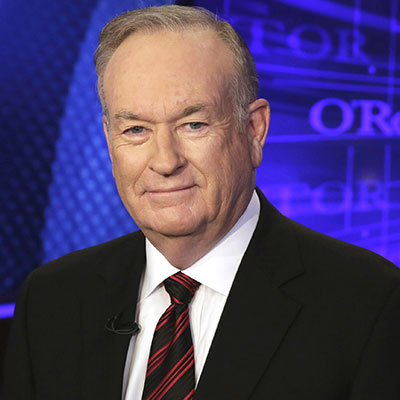 Bill O’Reilly has again been dragged into another lawsuit regarding harassment allegations.

Rachel Witlieb Bernstein, who received settlements from O’Reilly has sued him again for defamation and breach of contract.

A lawsuit has been filed in United States District Court for the Southern District of New York.

The lawsuit states that the statements issued by O’Reilly and Fox portray her a liar and politically motivated extortionist.

Bernstein further claimed that O’Reilly violated the confidentiality clause of the statement.

She said that Fox News made a deliberately misleading statement by issuing that no current or former Fox News employee ever used a hotline to report complaints about O’Reilly.

According to her, she made multiple complaints to the human resource department at Fox News at the time.

She settled with O’Reilly in 2002 after she made harassment allegations (did not include sexual harassment).

O’Reilly’s lawyer claim that he never used Bernstein’s name in public and is claiming that the lawsuit has no merit.