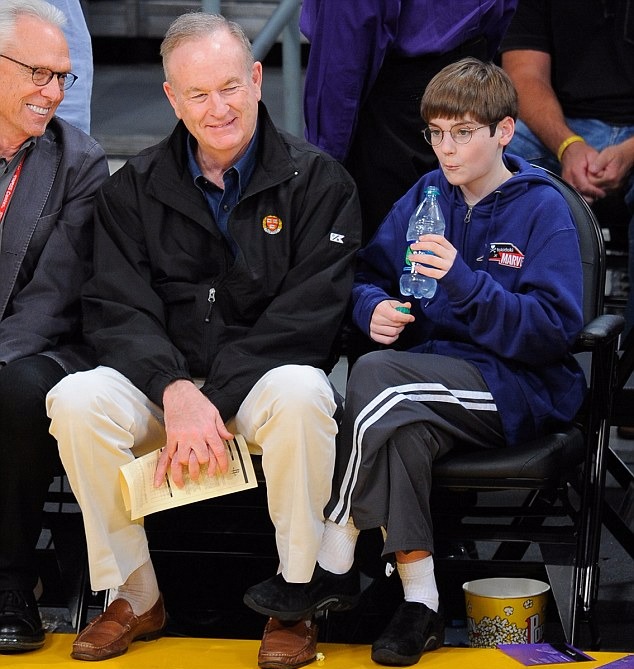 Bill O’Reilly has two children from his ex-wife Maureen McPhilmy. Their first child, daughter Madeline was born in 1998 and their son Spencer was born in 2003.

After the couple divorced, the couple was granted joint custody of their kids, but in February 2016, Maureen received the full custody.

Why did Bill O’Reilly’s wife divorce him?