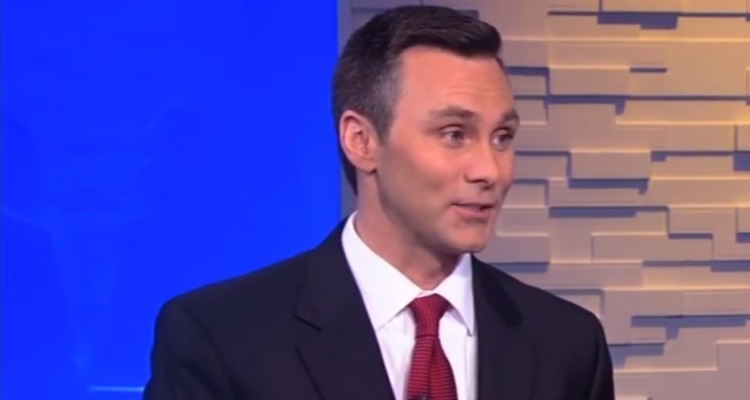 Wondering where Bill Kelly is going after leaving WSYX? You’ll be glad to know that your favorite meteorologist has joined WJLA-TV in Washington and is starting his new job on Monday (October 23).

The seven time Emmy Award winner had verbalized his decision to leave the Ohio based station back in August. On October 19, Kelly had his last day at Channel 6.

“The StormWatch7 team has a national reputation for exceptional forecasting, and I am humbled and grateful to be joining their ranks,” said Kelly about his new job. 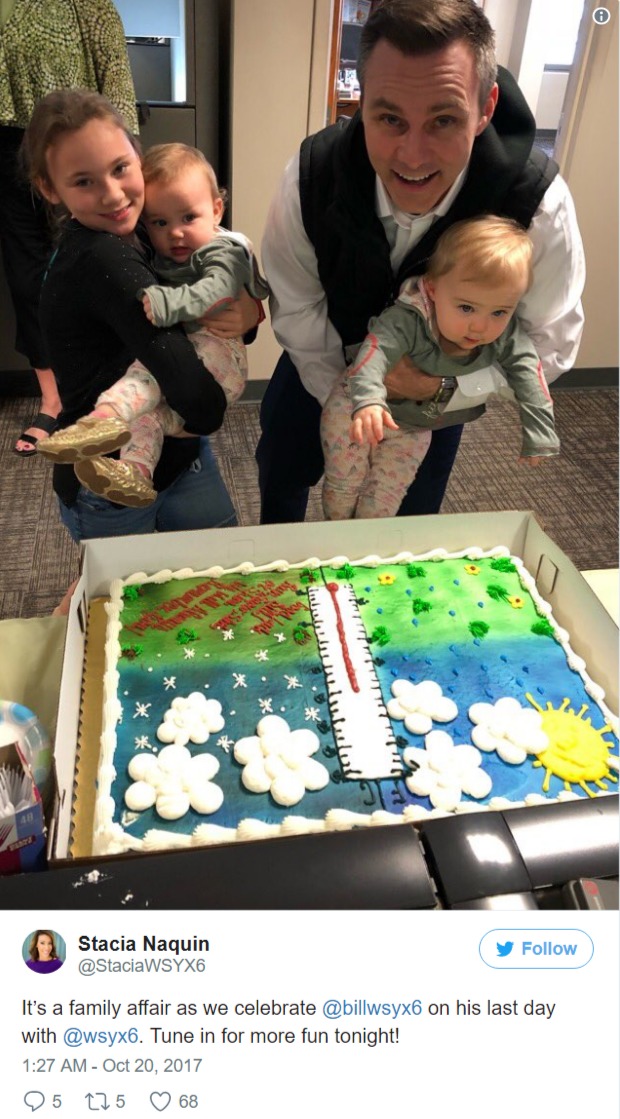 He further added, “Weather is my absolute passion, and I feel so incredibly lucky to now get to forecast it in our nation’s capital.”

He’s quite excited to move to Washington with his wife Jolene and their three daughters.

Who is replacing Bill Kelly?

After the departure of Kelly, WSYX is making some changes in the schedules of their meteorologists until they find someone permanent. For the time being, veteran weatherman Jym Ganahl will be taking over Kelly’s duties at WSYX.

Ganahl says he isn’t sure how long he’ll work at the network considering his heart problem, but he will make sure to “have fun as long as it lasts.”