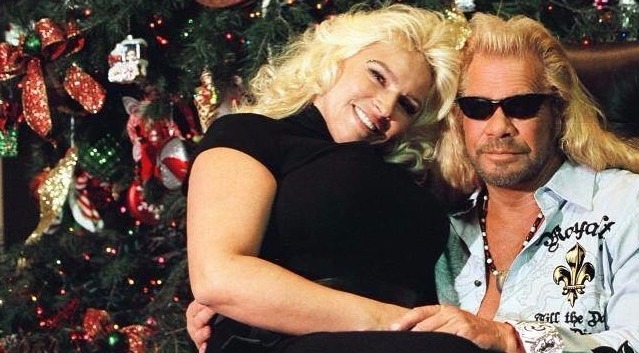 Duane “Dog” Chapman and his wife Beth Smith are fighting Beth’s second stage throat cancer. A&E TV brings the couple back to the channel today for a two-hour special episode, which will be featuring their fight for their lives.

Beth has been diagnosed with the stage two throat cancer. The couple has been commuting from Hawaii to Los Angeles as Beth undergoes special treatment to battle the disease in LA. A plum-sized tumor was removed soon after the recognition.

Inside Lyssa Chapman’s troublesome married life. What led her to get arrested?

Beth has been showered with well wishes and prayers as she battles the horror.

As for the recent update, Duane Chapman and Beth Smith Chapman will be appearing on A&E TV on 27th November 2017 with their two-hour special episode at 9 pm. Tune in to A&E TV today at 9 pm to see their dreadful experiences unfold.

What happened to Dog the Bounty Hunter’s wife Beth Chapman?

Dog the Bounty Hunter and his wife Beth Smith, who have been out of their family business, have gathered much attention after Beth’s second stage cancer diagnosis was publicized.

She was diagnosed with stage two throat cancer in September 2017. Chapman revealed the news in a letter, which was reported by RadarOnline.

In the letter, she wrote, “I’ve been dealt my share of unexpected blows over the course of my almost fifty years. But nothing as serious as the one I heard from my doctors two weeks ago when they uttered those dreaded three words, ‘You have cancer.'” 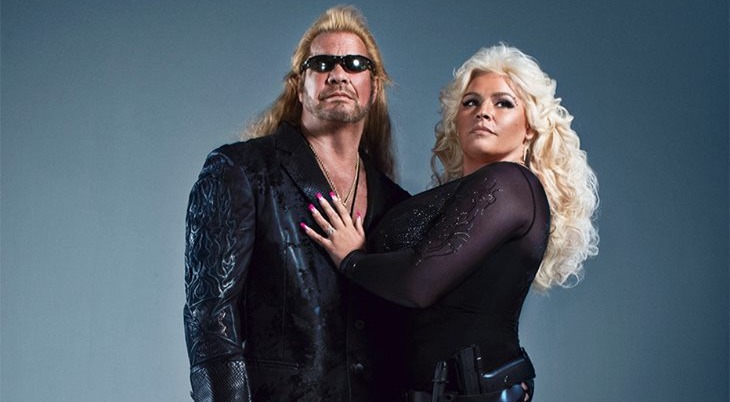 Duane Chapman and his family have established Da Kine Bail Bonds, the concept based on their previous show Dog the Bounty Hunter. The family business is well taken care of by their children in their absence.