Battle of Bastards GOT Season 6 Episode 9 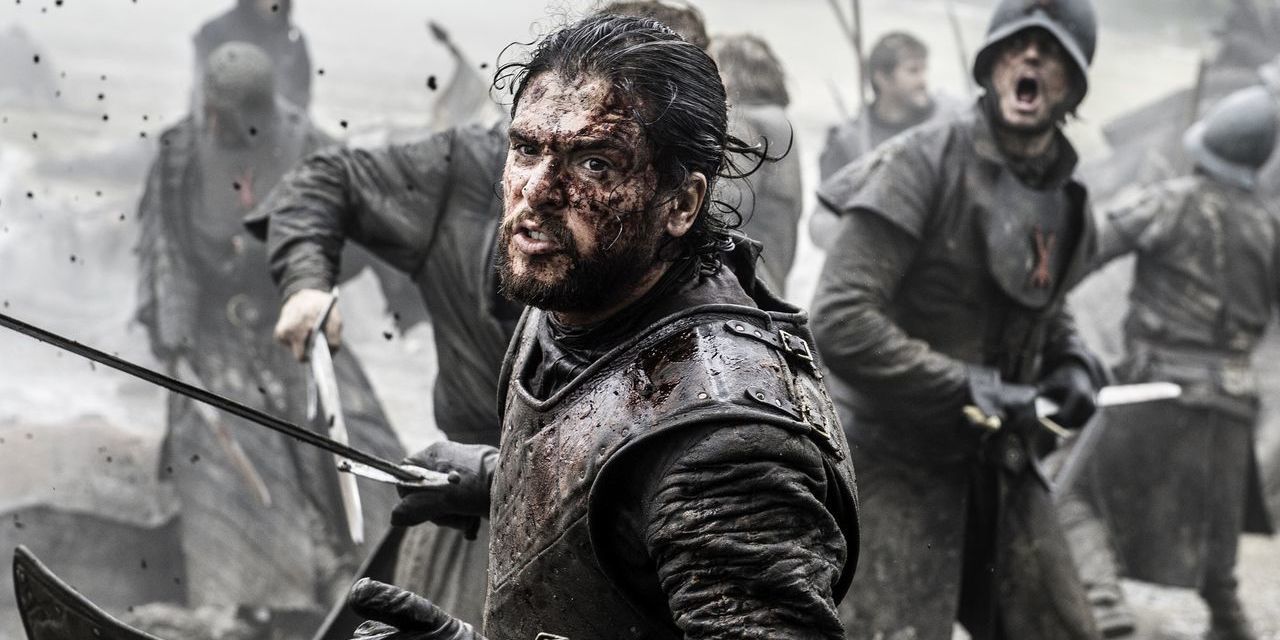 The greatest battle to come to Westeros, Battle of Bastards, was also the most expensive one in the series history.

It almost seems like Jon might not make it but he (assisted by the Vale army) succeeds in capturing the self proclaimed King in the North. That’s not all. The episode’s ending was by far the most satisfactory scene, after Joffrey’s death of course, in which Bolton gets a taste of his own medicine.