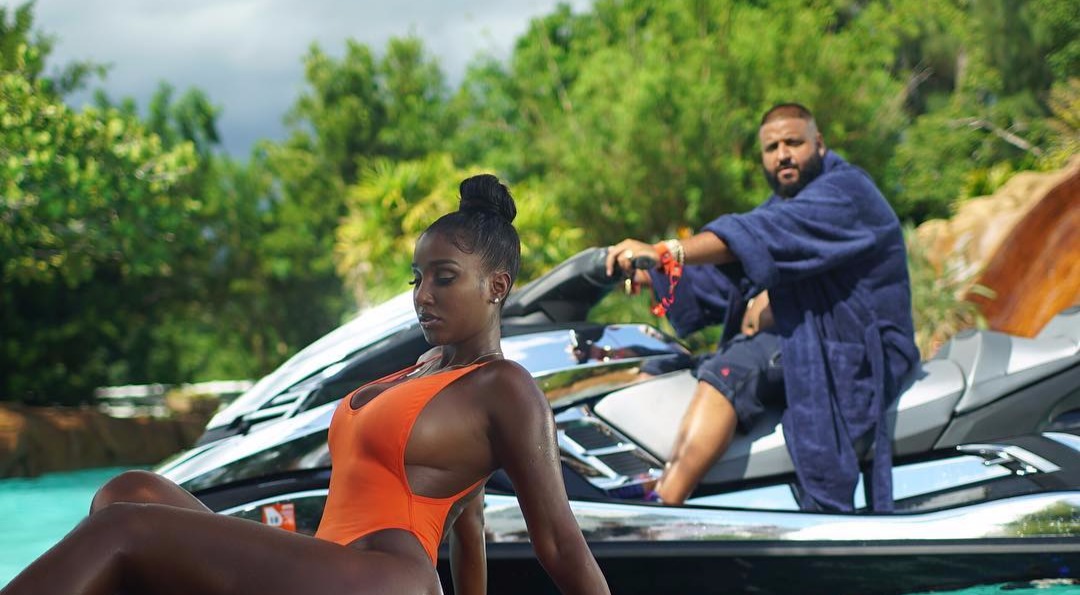 Bernice Burgos is a hot video vixen who has made her way in the hearts of many. She has been gracefully showcasing her body in barely-there bikinis and swimsuits while appearing in the music videos. Let’s find out more about the hit music video model!

Bernice kicked started her career as a model in her mid-20s and was successful in appearing in various magazines.

A successful modeling career opened multiple doors of opportunities for Puerto-Rican beauty. Burgos first appeared in Jim Jones and Ron Browz’s Pop Champagne video in 2009. Later, she worked with other artists like Hal Linton, Trae The Truth, and Jaheim.

In 2011, she appeared in J. Cole’s Work Out and showed off her dancing skills. A year later, she was seen in the music video of Rick Ross’s song Diced Pineapples which featured rappers Drake and Wale. The music video was filmed in Anguilla and St. Maarten.

The Harlem-native turned Bronx transplant slowly and steadily made her name in the music industry, which further led her to gain more modeling gigs.

How much net worth does Bernice Burgos own? Details about her sleepwear business

Bernice Burgos opted for plastic surgery to enhance her beauty

Without a doubt, Burgos’ sensual appearances in the music videos have been holding her legions of fans. Other than that, her super-hot curves and dance skills are the reasons that have grabbed the attention of the viewers.

While Bernice was naturally beautiful, she opted to enhance her beauty by going under the surgeon’s knife. And unlike many other celebrities, she has been candid about the procedures she has sought.