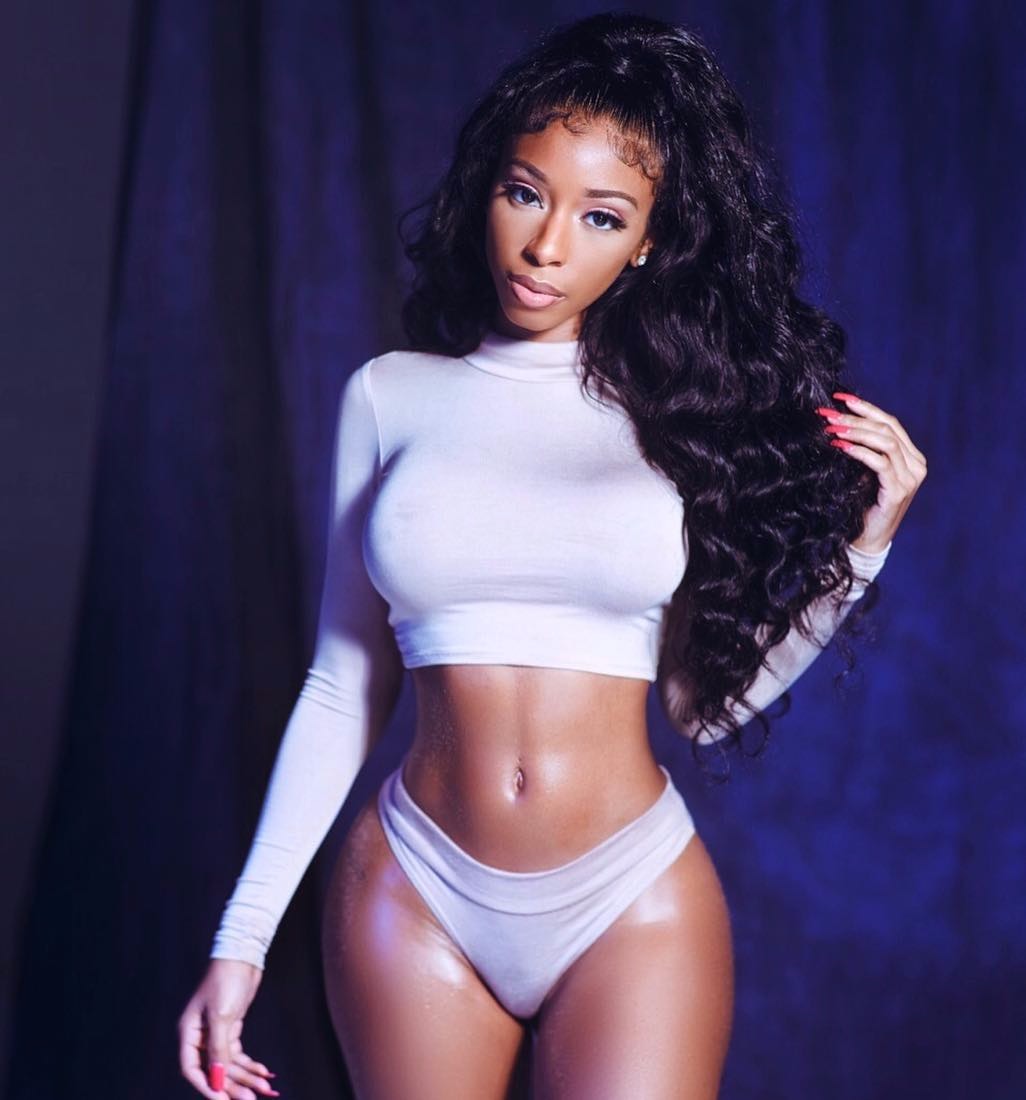 Model and entrepreneur Bernice Burgos’ daughter Ashley Marie Burgos has been missing from Instagram and Snapchat for quite some time, and recently it has been confirmed that the 23-year-old is pregnant.

On Monday midnight, Bernice Burgos shared an Instagram story in which she disclosed that her elder daughter, Ashley, is pregnant. In the video, she also revealed that she had Ashley at fifteen and is always there for her daughter in all situations.

She says, “Let me let ya haters know. The people that support me, I love ya but let me tell ya something, my daughter – she’s already 21 – she’s happy and whatever decision she decides she wants to do, I’m there for her. At the end of the day, I had her at the age of fifteen – you know – I was a young mom now I’m gonna be a young grandmother and I’m gonna be a BAD grandmother.”

“You know I’m saying I love her to death. And Ashley, don’t worry about these f**king haters. We were tryna keep it as a secret – you know – cause sometimes you gotta keep your personal business just private just for us just for the family. But ya people talking so much gossip is so much bullshit that ya’ll got nothing else to do. She’s good though. We’re all good. But anyway, stay tuned for the reality show that’s gonna come really soon. See ya,” she continued.

Ashley has been away from Instagram since October this year. In the last image she shared on Instagram, she has only showcased her face, along with the roses tattoo on her shoulder. She had strategically kept her belly out of the scene. 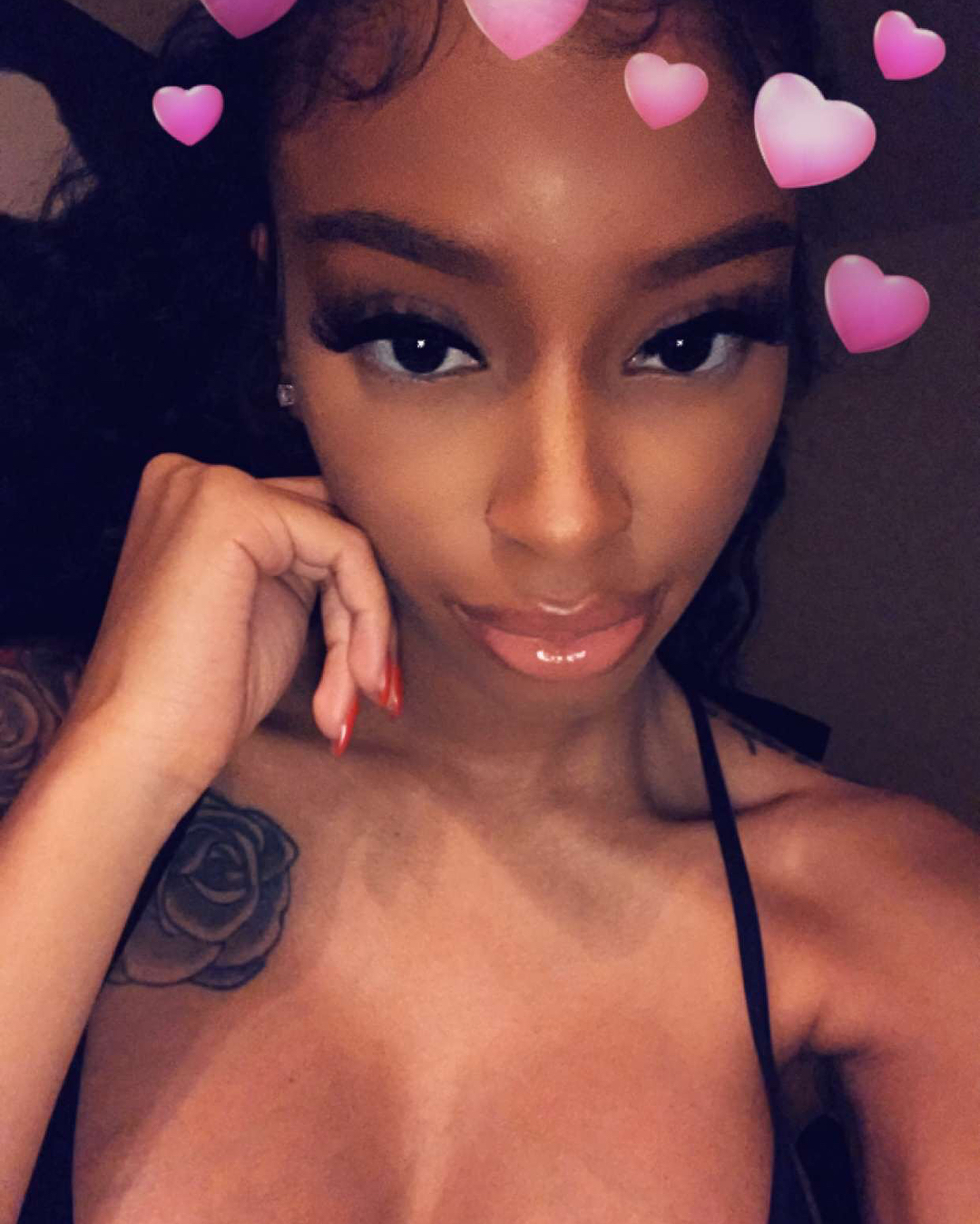 Ariana Fletcher pregnant with rapper G Herbo’s baby. Receives a range as a gift from boyfriend