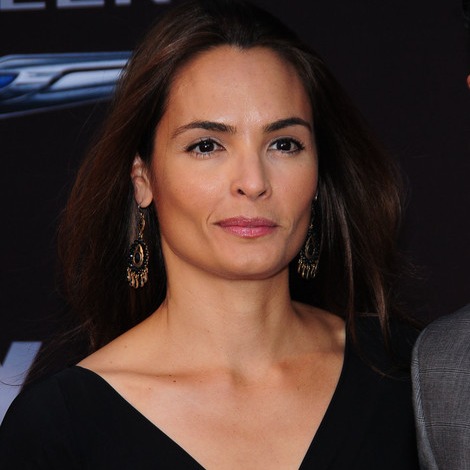 Talisa Soto and her second spouse married in 2002. Why did she divorce her first husband, Costas Mandylor?

Costas Mandylor is an Australian actor. Mandylor and Soto married in 1997 and remained together for three years. Life doesn’t move as according to our plan. Eventually, their marriage ended with a divorce in 2000.

The exact reason why Talisa divorced her first husband, Costas Mandylor, is still not revealed. Neither Costas nor Talisa commented anything on their divorce.

So, without any assurance, we are not able to say and assume anything about their broken marriage.

After the divorce with Mandylor, Talisa began dating Benjamin Bratt. Talisa and Bratt met while filming Pinero in 2001. They got married in 2002.

The couple is blessed with their two children; a daughter, Sophia Rosalinda Bratt, and a son, Mateo Bravery.

After the divorce, Mandylor married Victoria Ramos on October 10, 2013.

Endings are not always bad, they just mean that something new is about to begin. For whatever reason Talisa Soto divorced her first husband, it seems that she made the right decision. She is presently happily married to her second husband, Benjamin.