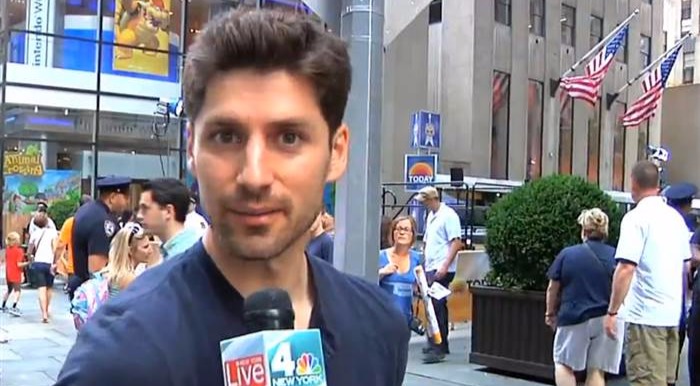 Ben Aaron is a media personality and journalist. He formerly worked for WNBC’s New York Live, NBC Universal’s LXTV and for the television series, Crazy Talk. He is known for co-hosting the talk show Pickler & Ben with Kellie Pickler now.

Ben Aaron was born on September 10, 1981, in New York, USA. His real name is Benjamin Aaron Colonomos. His father is Mark Colonomos and mother is Janis Yudelson Salerno. He completed his under-graduation course at Emerson College in Boston, Massachusetts. 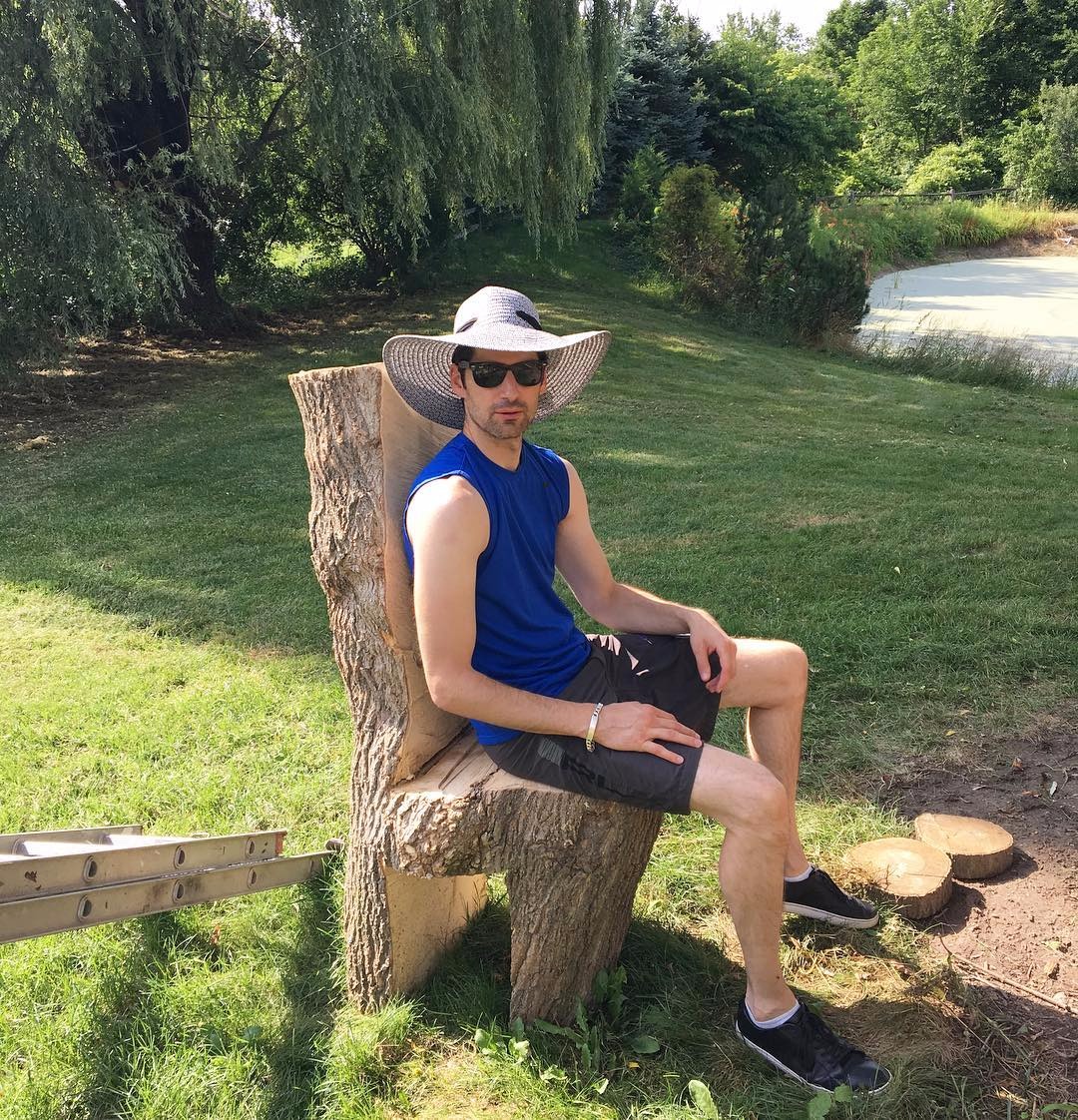 Ben Aaron started his journalism career at the age of 18 working for Radio Disney. He then worked on Daybreak OC and Fox before NBC Universal at WNBC picked him to work with them. He worked as the host for New York Live at WNBC. He also co-hosted Crazy Talk and served as a correspondent for EXTRA. He started co-hosting the talk show, Pickler & Ben, with Kellie Pickler in September 2017.

Ben Aaron and wife Ginger Zee are married since 2014

Ben Aaron has been married to Ginger Zee, since June 7, 2014. The couple got married in Michigan nearly ten months after the engagement. Ginger Zee is the chief meteorologist for ABC News. 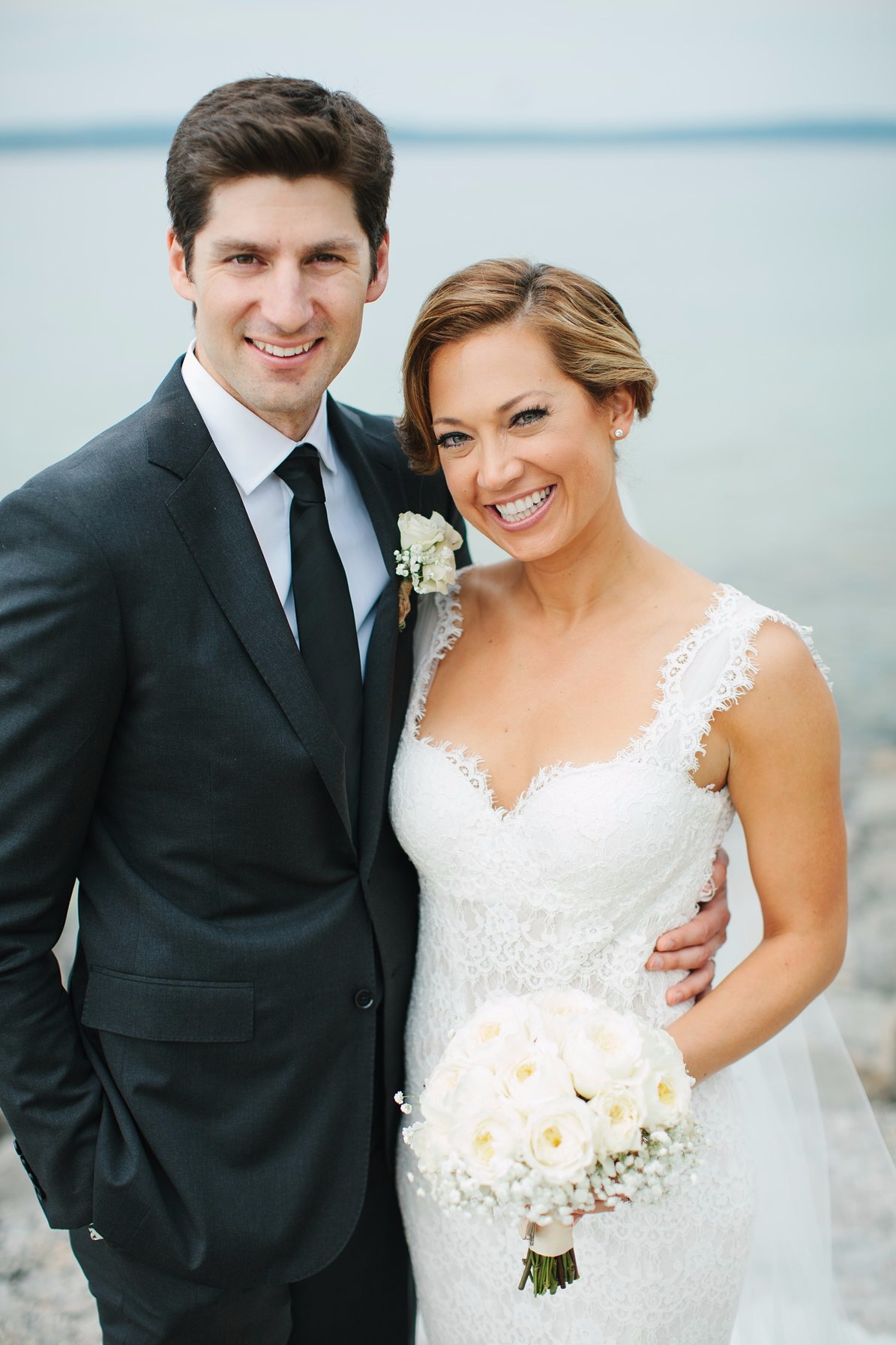 Ginger Zee was diagnosed with narcolepsy at the age of 21. She suffered from anorexia when she was 10. She recovered with the help of therapy and family support from her mother and stepfather. She has been battling with depression, which once led her to attempt suicide.

She explained PEOPLE exclusively, “I realize, too, that just because I’ve been in a good place for six years and I’ve gotten myself to a much healthier mental state… I don’t think that I’m cured.” “I don’t think anybody’s forever cured but being aware of it, sharing it, talking about it -this is where I hope that the healing happens,” she added. Ginger said being a mother has helped her a lot.

Ginger released a book, Natural Disaster: I Cover Them. I Am One. on December 5, 2017. In the book, she opens up about her mental illness. She also talks about how supportive her husband and mother have been throughout her journey. She said she has been very lucky to find a husband who doesn’t judge her past. 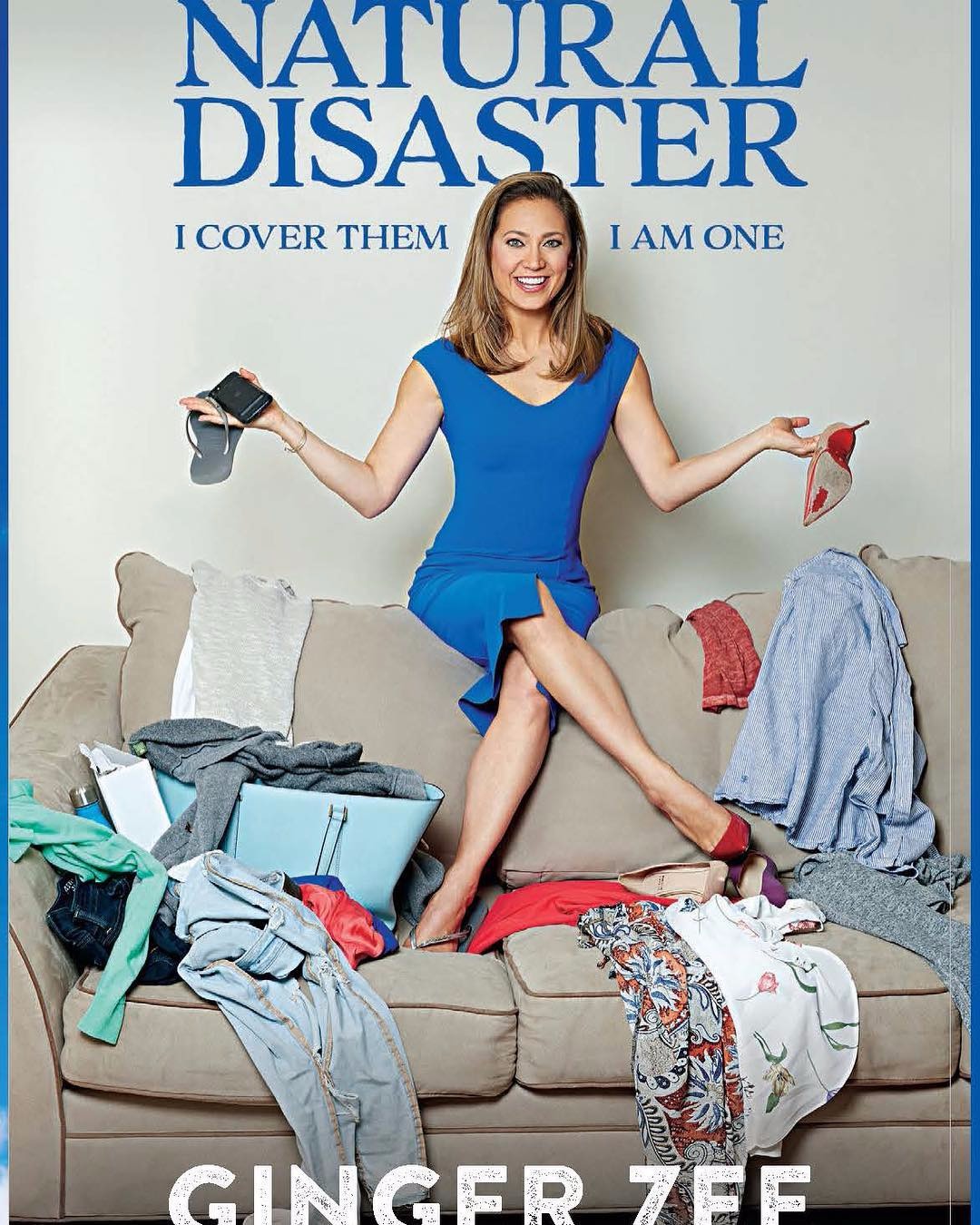 Ben posted a picture of his wife’s new book’s cover on his Instagram account and wrote a long caption dedicated to her. He wrote, “When I met Ginger, I knew immediately that she was the one. She was and is the most brilliantly magnificent woman I have ever met. Now, we can add incredibly brave to that roster of attributes. In her book, “Natural Disaster, I Cover Them, I Am One” she talks about all the things that make her who she is today. From mental health to tumultuous relationships, family issues (love you Dawn) and making her way to being one of the most revered female scientists in the country. This book will inspire you to take charge of your life and succeed. I love this book not just because I love the writer, but because I absolutely love the writing. I am beyond proud of you my love. Go get em! Oh yeah, the book is out today!“