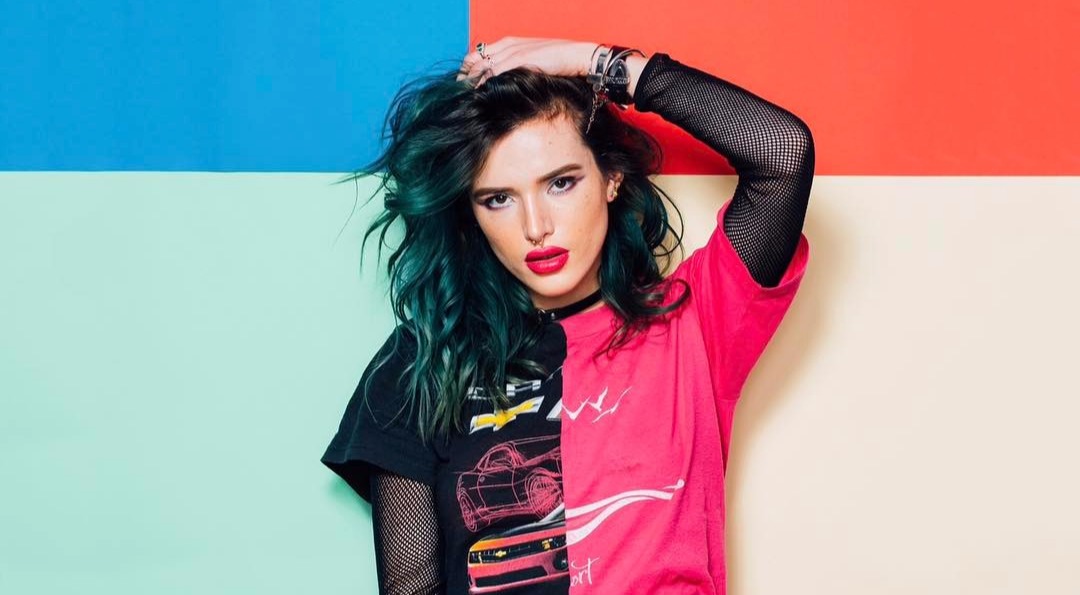 Fans went into a frenzy after a video of Bella Thorne touching herself surfaced online, but the Famous in Love star is saying that it’s not her!

Bella Thorne trended on Twitter on July 20 after an alleged sex tape made circulation. The actress took to Twitter to clear things up. 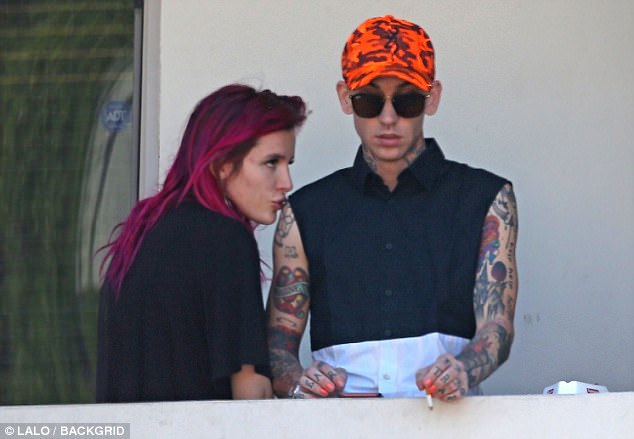 Bella Thorne was spotted smooching rapper Blackbear in Los Angeles on Thursday. The 19-year-old was photographed planting a sweet kiss on the rapper’s shoulder.

A few days ago, she made headlines for her closeness with Keeping Up With the Kardashian star Scott Disick.

Bella sported a without makeup look and wore a bright pink bikini top under a black shirt, while the tatted Girls Like You rapper had a sleeveless black top on.

Only a day before, Thorne was spotted by paparazzi at LAX wearing Blackbear’s merchandise. 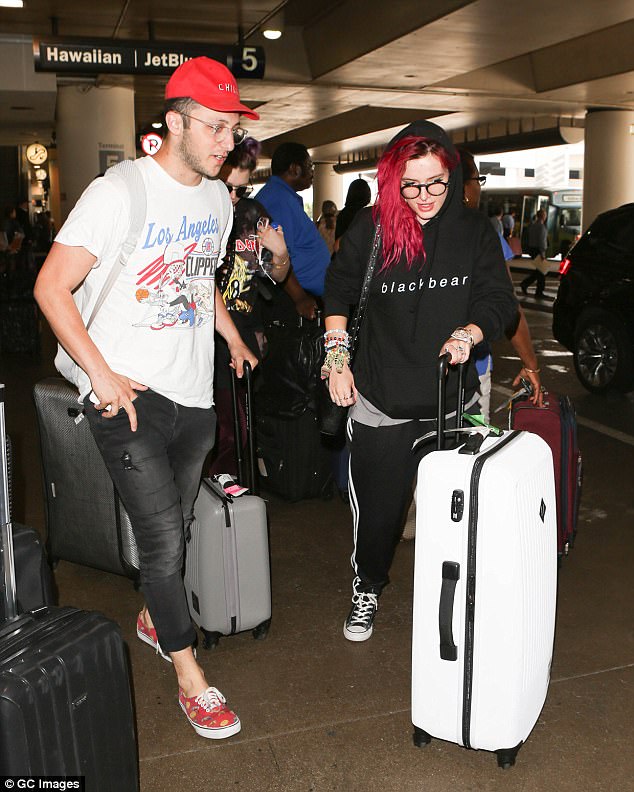 Earlier this month, Thorne and Blackbear were seen holding hands before his show in New York. A few days before, she also posted a photo of her with Blackbear on her Instagram. 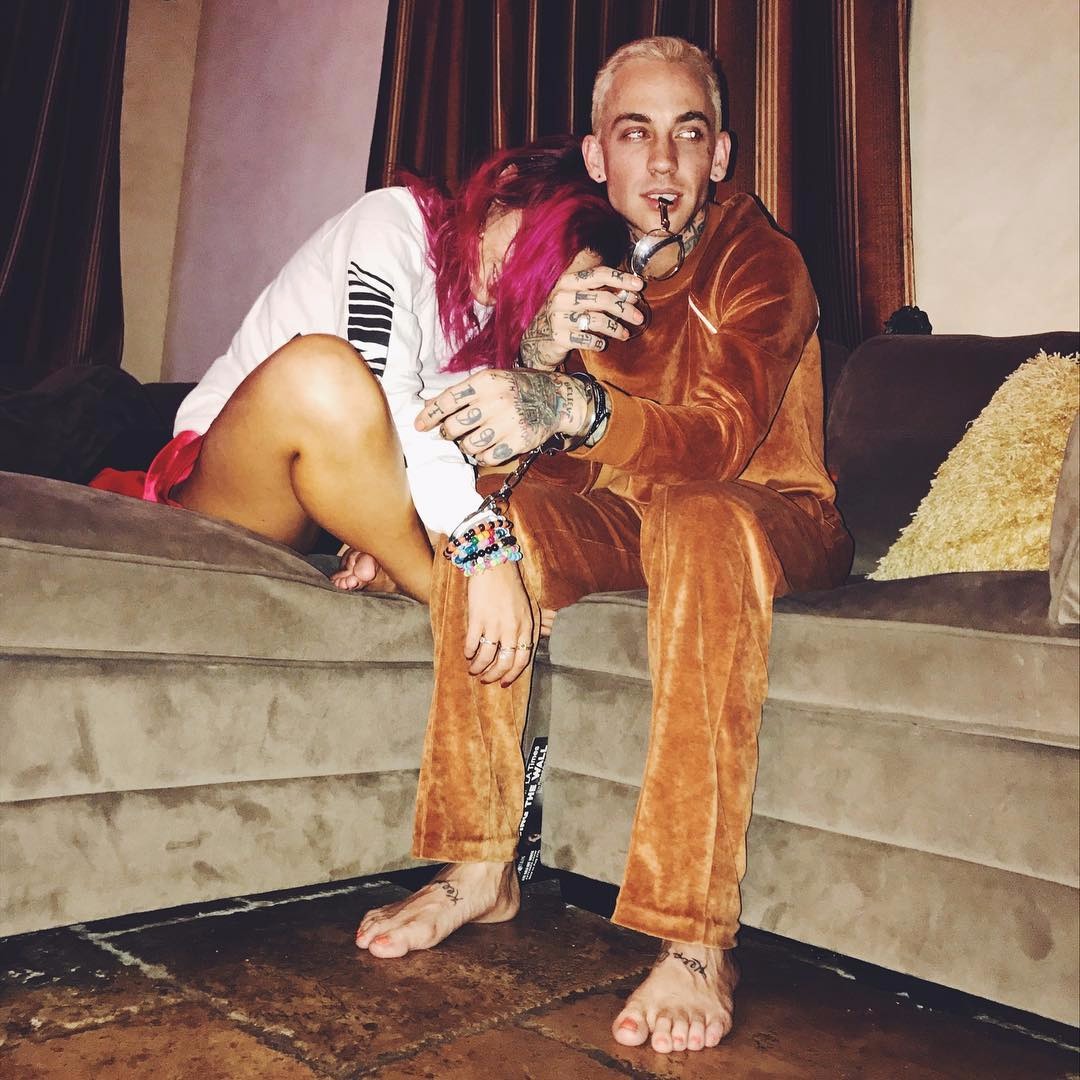