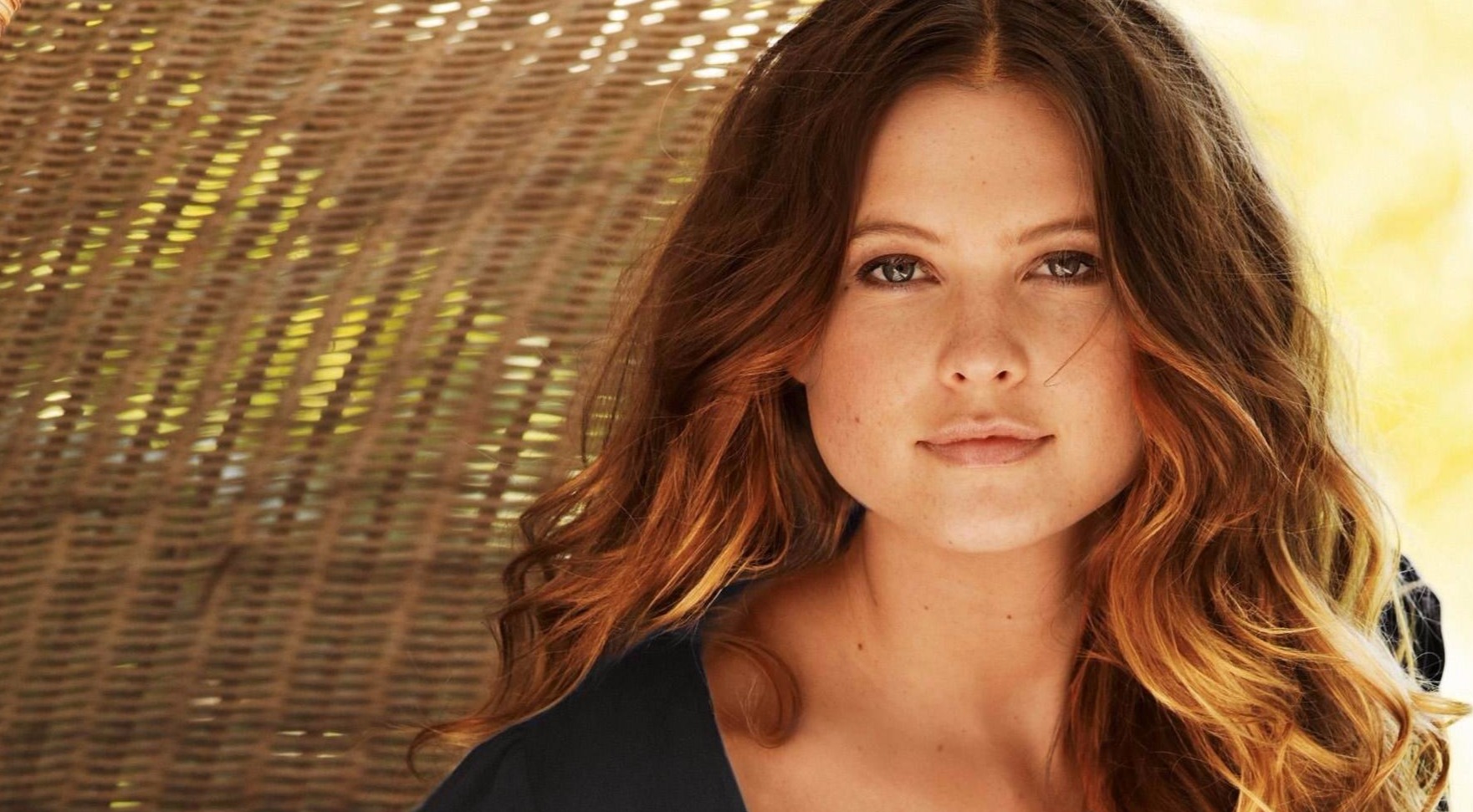 Behati Prinsloo is a Namibian supermodel who is best known as a Victoria’s Secret Angel. She received the title in 2009 and walked in every Victoria’s Secret Fashion Show from 2007 to 2015. She opened the show in 2014 and 2015.

Behati was born on May 16, 1989, in Grootfonstein, Namibia, which was then called South West Africa. Her father is a church minister while her mother owns a bed and breakfast. Behati can speak Afrikaans. She was discovered while on vacation with her grandparents in Cape Town.

In 2006, when Behati was 16, she debuted as a Prada/Miu-Miu exclusive in Milan. She was photographed for a Marc by Marc Jacobs ad campaign and later for British and Italian Vogue. She went on to walk the runways for designers such as Alexander Wang, Louis Vuitton, Givenchy, Calvin Klein, Alexander McQueen, Marc Jacobs, Ralph Lauren, and Michael Kors to name a few.

Behati graced the cover of the Russian Vogue magazine in February 2007. Three years later, she was seen on the cover of Elle Sweden. In April 2014, Behati appeared on the cover of Spanish Vogue. She became the cover girl for Vogue Turkey and Vogue Brazil in 2015.

She made her music video debut appearance in 2009 when she appeared in the video for The Virgins’ song, Rich Girls. In December 2012, Behati and fellow VS models Jacquelyn Jablonski and Jasmine Tookes starred as themselves in the CBS series, Hawaii Five-0. She has appeared in two music videos for Maroon 5.

Behati has a daughter named Dusty Rose with her husband, Adam Levine. She married the Maroon 5 frontman on July 19, 2014. They have been together since May 2012.