Skip to content
Home » Entertainment » Becky Quick got back her hot body measurements quickly after the childbirth. Details about her children

Becky Quick got back her hot body measurements quickly after the childbirth. Details about her children 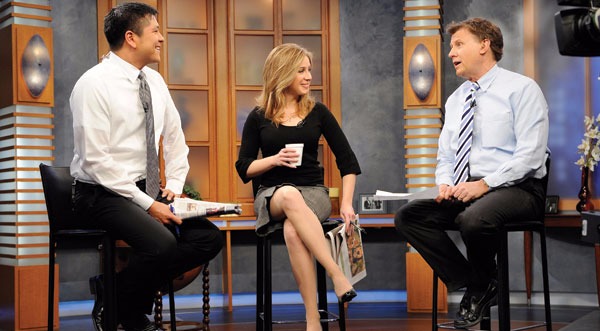 Television journalist Becky Quick gave birth to her second child, a daughter, in October 2016, following which she got back into her origin body shape pretty quickly. The Squawk Box anchor has been quite famous for her hot body measurements.

Becky Quick surprised many by announcing her second childbirth

Becky has a son named Kyle Nathaniel Quayle who recently turned six on August 16. The baby was Quick’s first child from her husband, Matt Quayle. The baby’s birth was announced on television. 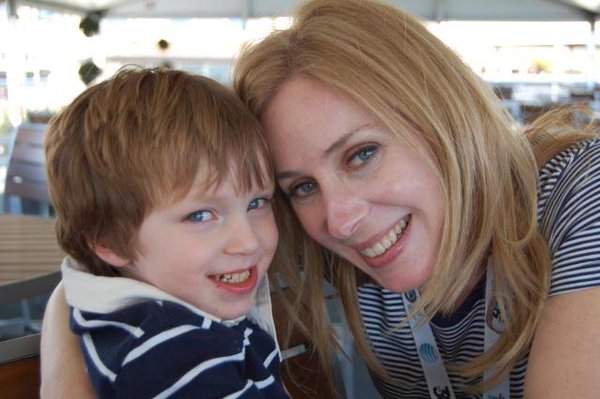 In 2016, Becky was pregnant again. She used to tweet a lot about her pregnancy, sharing updates about her due date. However, she had not shared the gender of the baby as it was supposed to be a surprise for her as well. 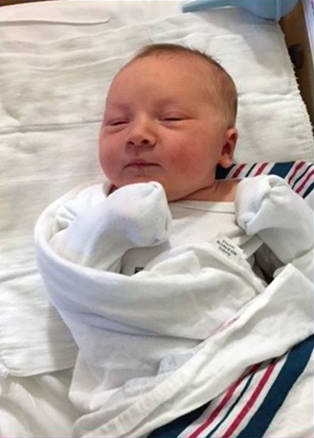 Finally, on October 10, 2016, she announced that she has given birth to a daughter. She announced the news by sharing the picture of her newly born via Facebook, letting her fans know that the mother, baby, and family were doing all doing great.

Although Noelle is Becky’s first daughter with Matt, the baby is the third girl in the family since Matt has two daughters –  Kimiko and Natalie – from his first marriage.

Everything to know about Becky Quick – Her salary and net worth

Becky is one of the most attractive TV personalities who have been blessed with a good figure as well. Her slim yet curvaceous figure has been an enviable one. 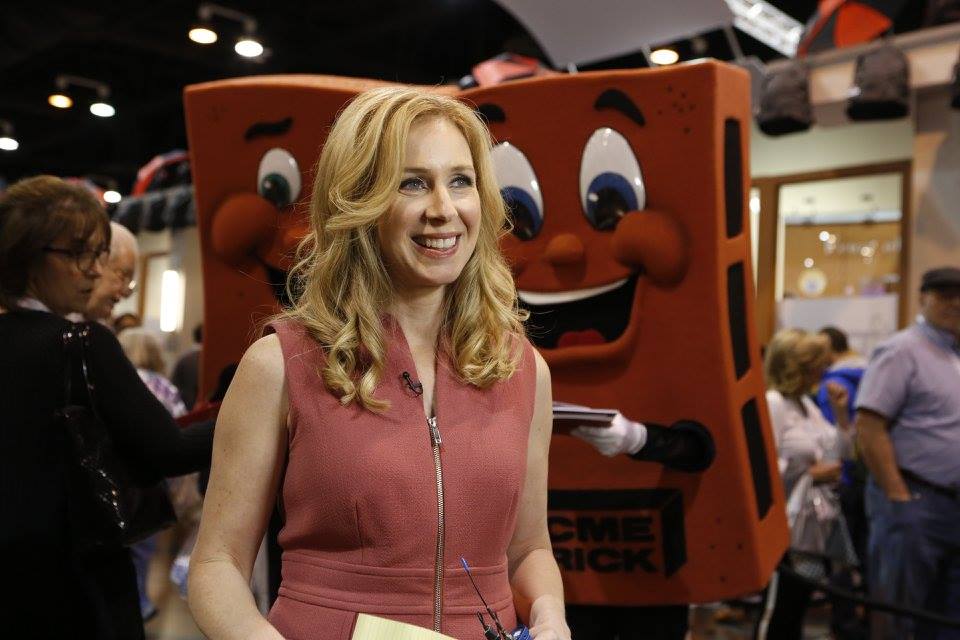 5 feet and 4 inches tall Becky’s body measurements are reported to be around 37-27-36 inches. She looks really attractive when she flaunts her figure in bodycon dresses.

Quick has not disclosed her diet and workout regime till now, but we are sure that she did not take help of any crash diets to lose her post-pregnancy weight.