Skip to content
Home » Entertainment » What is Bear Grylls’ net worth in 2017? 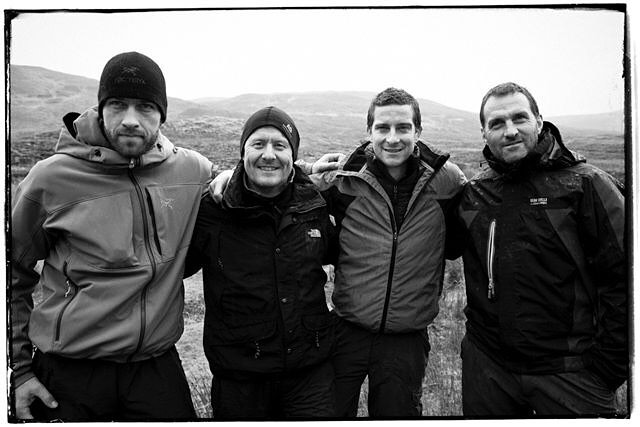 Man Vs Wild star Bear Grylls has collected a net worth of $20 million from his long term television career. He has a new show coming up on Discovery Channel and he will also be going on tour in 2018. Read on to find out more about his net worth and career.

Bear Grylls net worth: Income from Man Vs. Wild

The first fame that Bear Grylls acquired was after climbing the world’s highest mountain, the Mount Everest, at age 23. Even though the record has been surpassed as of now, he was named the youngest climber at that time.

His first book Facing Up (UK)/The Kid Who Climbed Everest (US) was based on his Everest expedition. He was first featured on television in an advertisement for the Sure deodorant for the popularity he had gained after climbing Everest, which was followed by a number of guest appearances in different talk shows and web series. 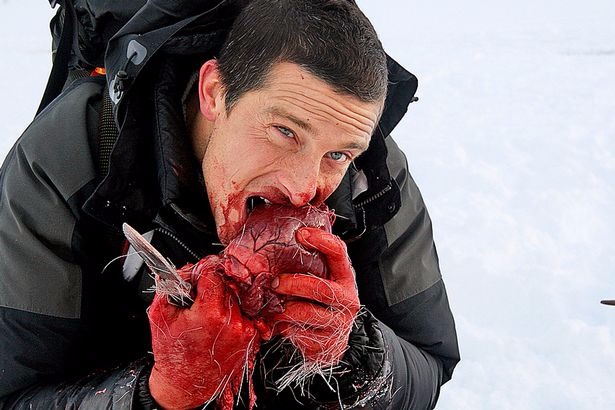 Bear has been cast in numerous TV series which include Escape to the Legion, Born Survivor/ Man vs. Wild, Worst Case Scenario, Bear’s Wild Weekend, Get Out Alive, Escape From Hell, The Island, and Running Wild with Bear Grylls. The shows had one thing in common, the wilderness and adventures. Bear got his mainstream exposure and popularity from the show Man Vs. Wild.

One of Bear’s notable achievements include his appointment as the Chief Scout in 2009. He is the youngest chief to be ever appointed since Scout was established, which was yet again followed by his post-renewal after his five years service termination in 2014.

Bear Grylls reveals the secret to a successful marriage

Besides this, he is a motivational speaker, he gives inspirational speeches to different organizations, schools, churches, and corporations.

Bear is an author too, he writes about what he is best at – adventure and discoveries. For his recent writing, Grylls was labeled the bestselling children’s author. He has been active as a writer.

Along with it, he has also been generating his incomes from his survival gears that have been placed in different shops in different countries. Grylls’ salary and incomes have helped him to rack up a net worth of $20 million.