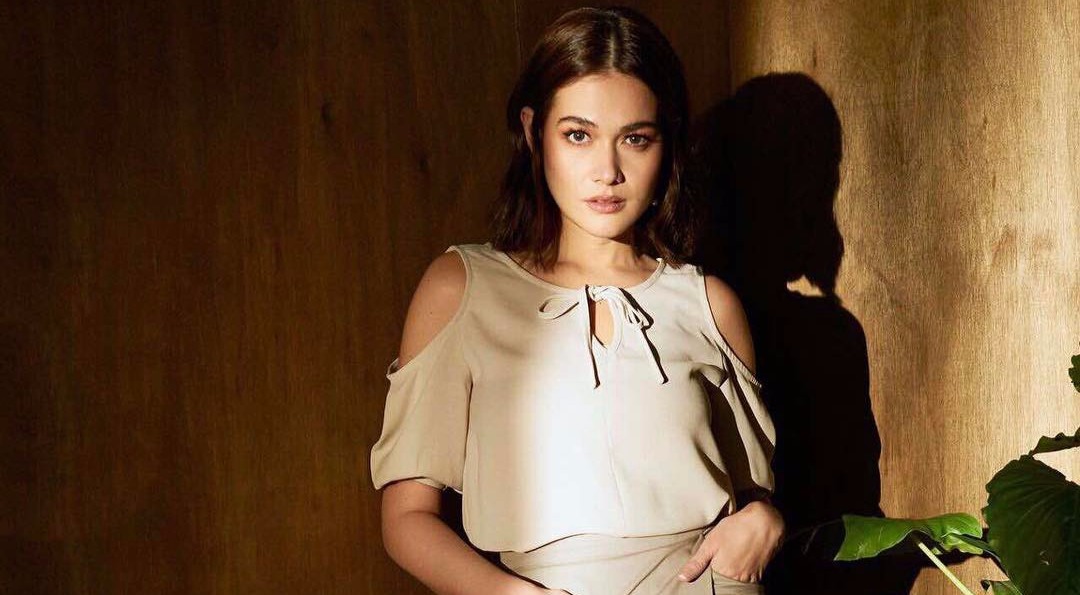 Bea Alonzo is a British-Filipino actress who has performed in many Philippine movies and soap operas. She is also a singer and model.

Who are Bea Alonzo’s father and mother?

Bea Alonzo [real name Phylbert Angelie Ranollo Fagestrom] was born on October 17, 1987, in Cainta, Rizal, the Philippines, to Mary Anne Ranollo. Her mother is Filipino, and her father is British. Bea has not shared any details of her estranged father. She says she has not met him ever since her parents separated.

Bea initiated her career as a model in the early 2000s and made it to the list of 100 Sexiest Women In The World by FHM Philippines in 2003. She debuted as a film actress the same year, appearing in a notable role in My First Romance.

She also started appearing in various television shows and earned a spot on Philippine’s longest-running musical variety show ASAP (All-Star Sunday Afternoon Party) in 2003. She has appeared on the show to date.

The year 2006 has particularly been the best for Alonzo. She appeared in various eight soap operas and three movies that year. In her later career, she has earned significant attention from the audience for her works on I Love Betty La Fea, How to Be Yours, A Beautiful Affair, A Second Chance, Sana Bukas pa ang Kahapon, The Mistress and many more.

Bea is currently appearing in the lead role as Andeng Noble on A Love to Last, alongside actor Ian Veneracion. She has been a main cast on the show since its first season. The show is currently running on its second season, which will end this September.

As a singer, Alonzo released an album entitled The Real Me in June 2008.

Know how much net worth has Bea Alonzo accumulated. Details on her Quezon City house

Dating history of Bea Alonzo: Who’s her boyfriend at present?

While Bea Alonzo married on-screen a few times, she is yet to have a husband in real. She has, however, been romantically linked with a few guys in the past.

John Lloyd Cruz and Bea Alonzo worked together many times. Their on-screen chemistry led fans to anticipate that they would date in real life. The two have even been rumored to be in a relationship, but they have denied it every time. They say they are just good friends and love their professional company.

Alonzo seems to be single at present, but she has dated a few guys in the past. Her list of ex-boyfriends includes Zanjoe Marudo, Gerald Anderson, and Jake Cuenca.