Skip to content
Home » Entertainment » What is Barnwood Builders star Mark Bowe net worth in 2018?

What is Barnwood Builders star Mark Bowe net worth in 2018? 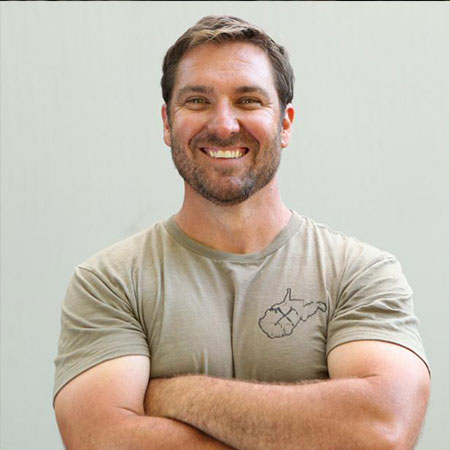 Mark Bowe is a craftsman, known for hosting the reality show, Barnwood Builders, on DIY Network since 2013.

He holds a bachelor’s degree in business administration and a master’s degree in safety management from WVU’s College of Business.

Mark has his own company, Antique Cabins and Barns, and an insurance company in White Sulphur Springs.

His business led to an encounter with a documentary filmmaker and eventually got his own reality show, Barnwood Builders.

Bowe and his team members have reclaimed more than 500 pioneer structures till date and continue to do so.

Currently, Mark and his crew are working on a historic home of New York Giants’ quarterback, Jeff Hostetler.

Though he is a busy person, he makes time for outdoor activities like kayaking, canoeing, fishing and camping.

He lives with his wife, Cindy Lavender-Bowe, and son, Atticus, in their home in Greenbrier Valley, West Virginia.

His annual salary as a producer and a TV host is $300 thousand. He has an estimated net worth of $1 million.