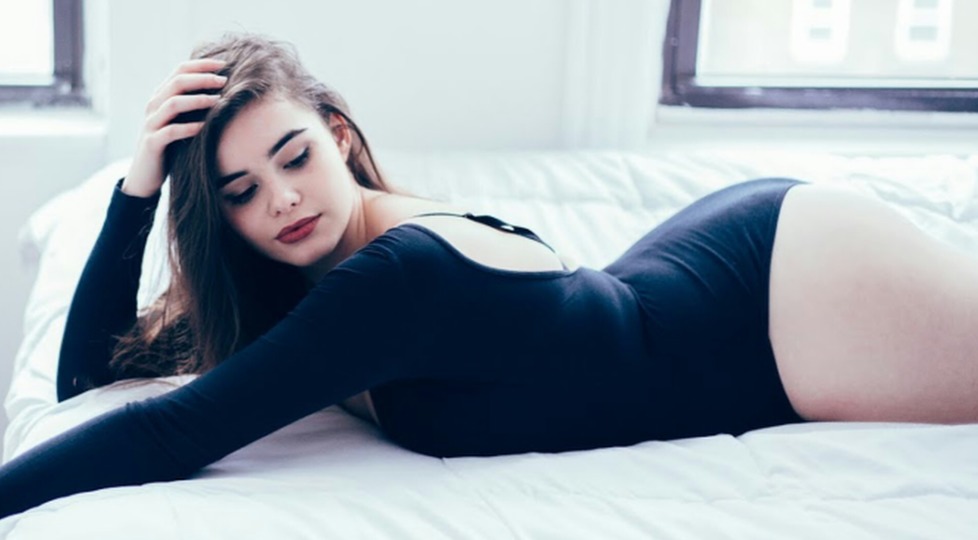 Barbie Ferreira is the American plus size model who stands tall at 5 feet and 8 inches and weighs around 109 kg. An Instagram celebrity with 435K followers and counting, she is known to the world lately for her advocacy against fat shaming and bullying.

Barbie Ferreira before she became famous

Barbara Linhares Ferreira’s mother is a beautiful Brazilian woman, so we know where she inherits her good looks from. As a single women, she raised Barbie on her own in New York, moving from Brazil just a few months before she was born. Her mother is also her number one fan and a motivational figure during the difficult times in her career. 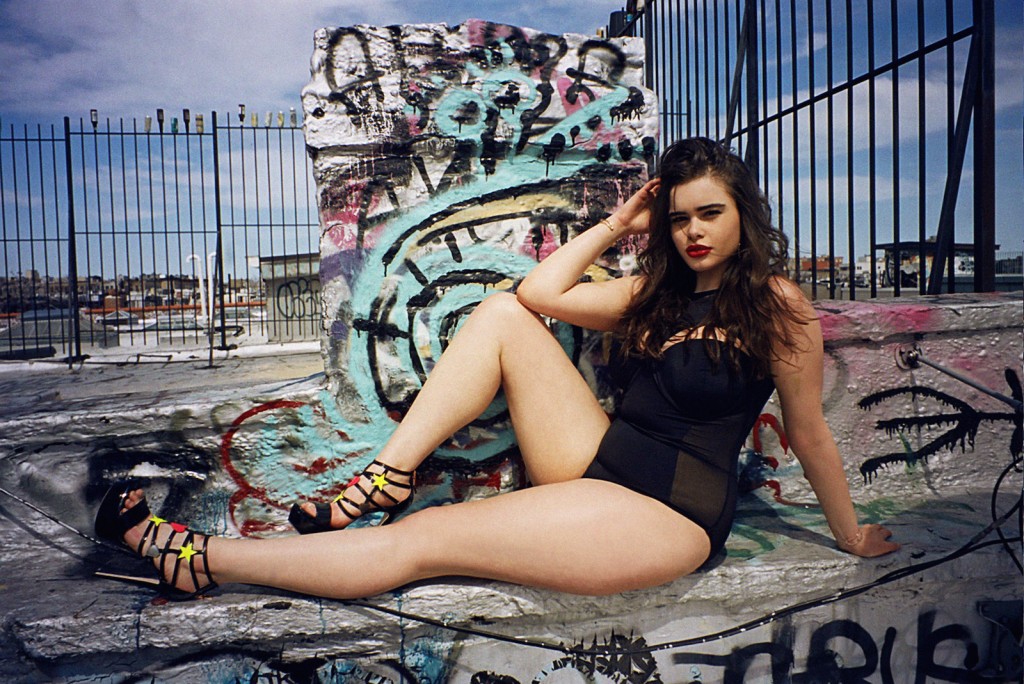 Barbie landed her first modeling gig at age of 16. The clothing company, American Apparel reached out to her through Tumbler for 2modeling which she thought was out of topic at the first. However, after sending a selfie to the company, she heard back from them and started her modeling career.

A nuclear power station held a bikini contest to choose their new intern!

Barbie Ferreira is an inspiration to young ladies

Ferreira was very insecure at the beginning of her career as the plus size model. She would be recognized as the girl who is not slim enough to be a straight-size model. However, she gained confidence as she saw other curvy ladies who were into modeling. Even after she started modeling, she continued to live a normal life, with a couple of shoots now and then.

Barbie gained the mainstream media attention when she appeared on the advert for the #aeriereal campaign. Her pictures quickly went viral and she started getting more modeling assignments. At only 20, she has over 400 thousand followers on Instagram and her voice against bullying and body shaming gained appraisal and even more followers worldwide.

There are housewives writing essays on Facebook about how obesity is being promoted and how I’m gonna kill the children. The funny thing is that most of these women are my size.

The size 12 model shares her experience in various interviews, how people think she eats a lot of junk food as she does not have to get in shape. However, she feels and thinks different. According to her, she avoids junk foods and always eats healthy, however people pressurize her to eat unhealthy foods. She is also criticized by people for promoting obesity among the young people. 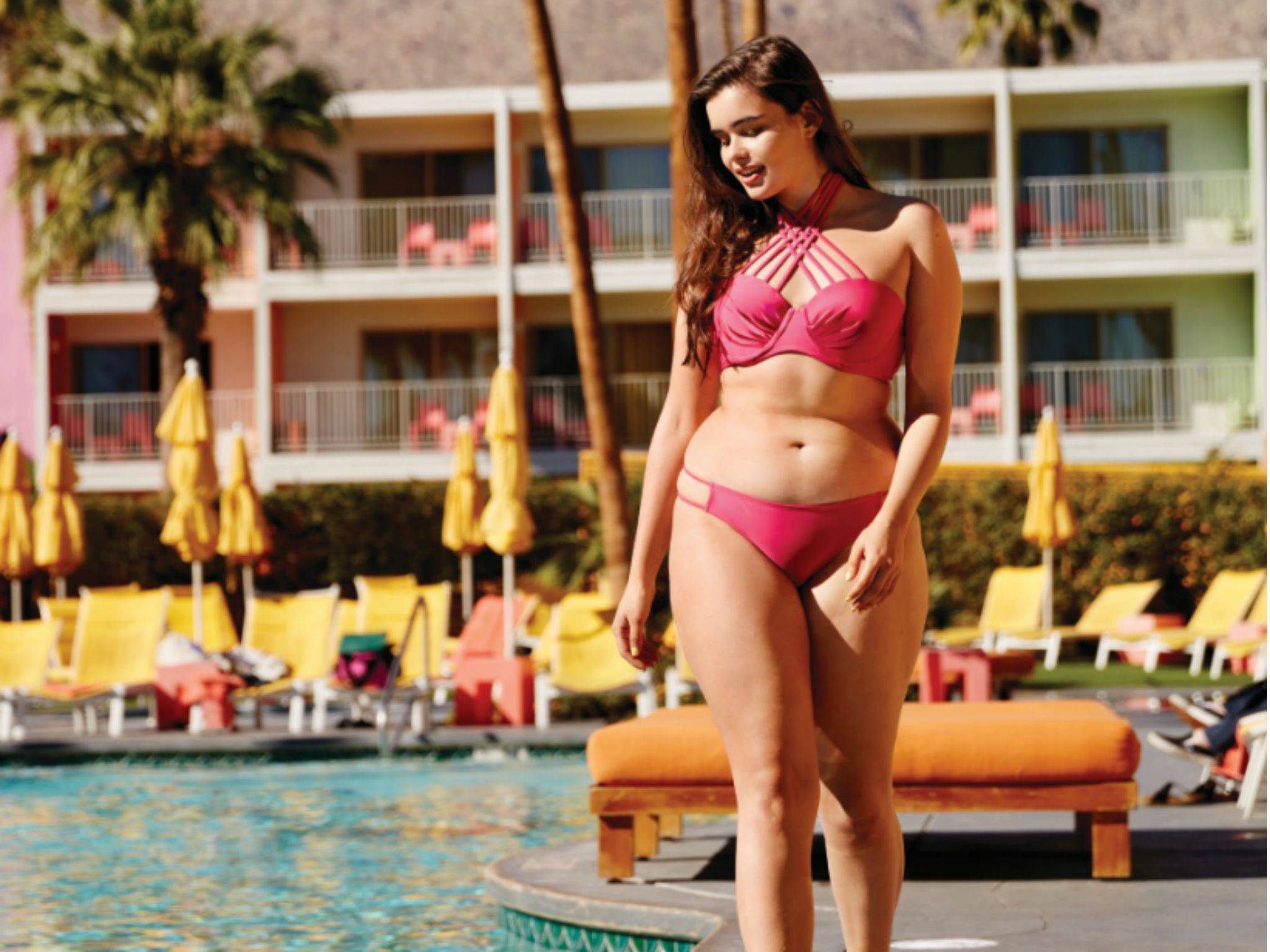 In an interview with Daily Mail, she discusses the struggles of being a fat girl at photo shoots. According to her being just a curve model is not what people are always looking for.

When you go to a traditional plus-size casting, usually they’re looking for someone who’s kind of like a bombshell; who’s relatable, sweet – and I just feel like it’s not necessarily what I am.

Barbie also feels strongly that the term “Plus Size” is just unnecessary and should just be called modeling and believes that is going to happen in the near future. With her campaign and social media reach, she inspires young girls to love their body and eat healthy whether they are size 0 or 12.