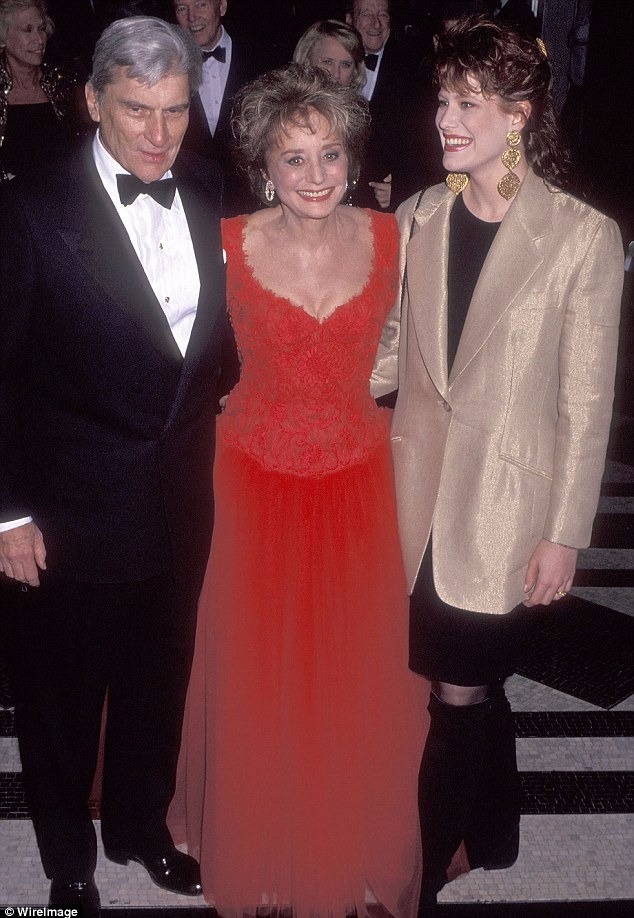 Barbara Walters and John Warner were in relationship in the 70s. They briefly dated each other and broke up but reconciled years later. Then, John married Elizabeth Taylor and Barbara married her third husband Merv Adelson. They got back together for a short time after both of their marriages fell.
Jacqueline is the only child of Barabra, whom she adopted with second husband Lee Guber.